It seems that the government is intent on focussing on autonomous systems, with the green light for driverless cars being only the beginning. The Ministry of Defence has set its sites on maritime unmanned vehicles, which offer the potential to transform the manner in which many activities are conducted at sea such as the clearance of sea mines and persistent wide area surveillance.

Philip Smith, affordable maritime presence programme manager at Dstl, said: “If we are to fully exploit these opportunities we need to invest in key areas such as supervised autonomy and deployment and recovery in order to meet future requirements and position the UK as a world leader in next generation maritime mission systems. The funding we are making available through four initiatives is a significant step towards achieving this.”

It follows news that the government has picked Portsmouth to be the home of a new £4m defence research base looking into such technologies. The competition, sponsored by Solent Local Enterprise Partnership, addresses underwater unmanned vehicles and unmanned surface vehicles for defence applications. It will be directed at SMEs that can create or safeguard jobs in the local defence supply chain. The total funding available is worth £1m and awards will be made for projects of up to £75,000 in value. The competition closes in April 2015.

This competition, addressing unmanned system enablers for all environments, is worth £1.5m. Open from September 2014 for a year, it will award projects of around £250,000 to be split into two phases.

The Small Business Research Initiative competition, sponsored by the Natural Environment Research Council and Dstl, will take a closer look at the tracking of dynamic maritime features with unmanned vehicles. Their strategic plans call for new capabilities in marine robotics, for environmental research and for defence and security respectively. With a total of £1.5m available the competition is open from September 2014 for 18 months and will award projects of around £250,000 to be split into two phases.

Towards excellence in maritime autonomous systems

Recently announced by minister for Portsmouth, Matthew Hancock, the competition is set to concentrate on maritime unmanned vehicles for defence and civil applications. Unlike the other three initiatives, it will open from October 2014 for three years and is worth £5. The competition will award projects of between £500,000 and £1.5m directed to collaborative, business-led, consortia. 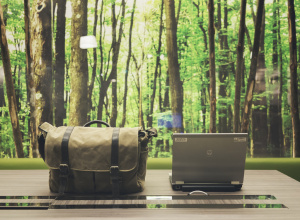 How to find an eco-friendly (and cost-effective) office 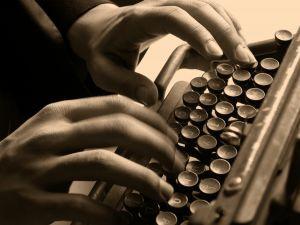