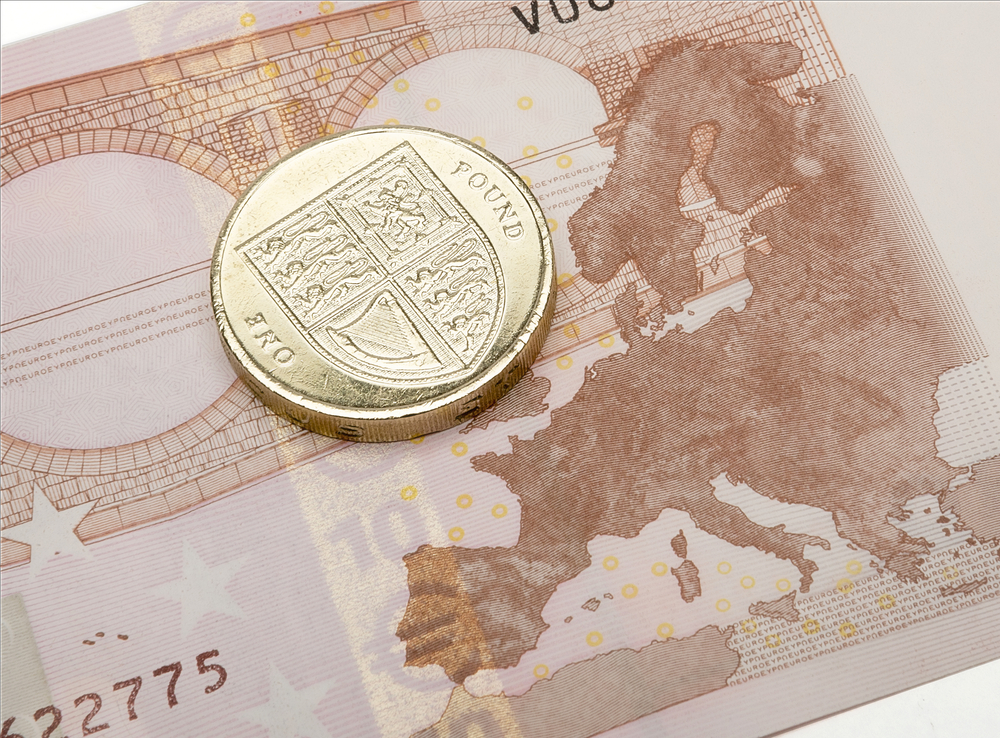 Overnight, the pound fell to its lowest level since 1985. For business owners importing from overseas, they are likely to see prices rise and margins eroded. However, for businesses largely selling to international customers, a dip in the pound could lead to a decent uplift in demand.

As we saw in the aftermath of the recession, uncertainty does nothing for confidence ? and ultimately investments and consumer spending. The Leave campaign often failed to answer many of the questions asked before the referendum about what situation British business would be in if we left the European Union ? and entrepreneurs up and down the country will now be keen to find out. Now that the prime minister has announced his resignation, a quick and comprehensive plan must be drawn up to deal with confidence issues.

While it remains to be seen how companies will be able to recruit overseas workers, in the short term employees from other EU countries working in Britain will likely be feeling unsure as to what their future will be. With productivity an issue, any kind of unrest will be unwelcome from employers.

The property boom that has been occurring in recent times could be brought to a screeching halt. Analysts believe buyers? and sellers? uncertainty will drive an initial slowing of the market, with the longer-term fallout determined by how severely leaving affects the economy. However, businesses could see a dip in rental bills or even a nice opportunity to buy office space.

For SMEs that normally trade locally, there will likely not be much impact to the level of business done. Companies that are exposed internationally, EU trade liberalisation has long made it simpler to deal with differing legal frameworks, customs laws and taxes by creating a common system. The UK, as part of the EU, is also privy to global trade deals which will need to be renegotiated if Britain is to retain its export status around the world.

Trading as an intentional block means that product design, packaging, information and ingredients need to meet general EU law. While this can be seen as a badge of honour internationally, it’s often an onerous compliance process for British firms. A reduction in compliance will be off-set by having to produce new packaging.

Employment rights based on EU employment laws ? such as TUPE, employee benefits, hiring workers from EU countries ? could be repealed, throwing into question regulation for businesses. However, removing the freedom of movement EU agreement could mean an Australian-type points system and a way of better acquiring talent from around the world.

By being part of the EU, SMEs have been able to access grants, loans and guarantees ? from sources including the European Regional Development Fund. There is a chance though that subsidies paid into the central EU pot may be able to be part-distributed to small enterprises in the UK. Being in the EU also means the UK is viewed as more creditworthy. Borrowers in Britain might end up having to pay a bigger price for credit and the availability of external financing for the entire UK economy might be reduced.