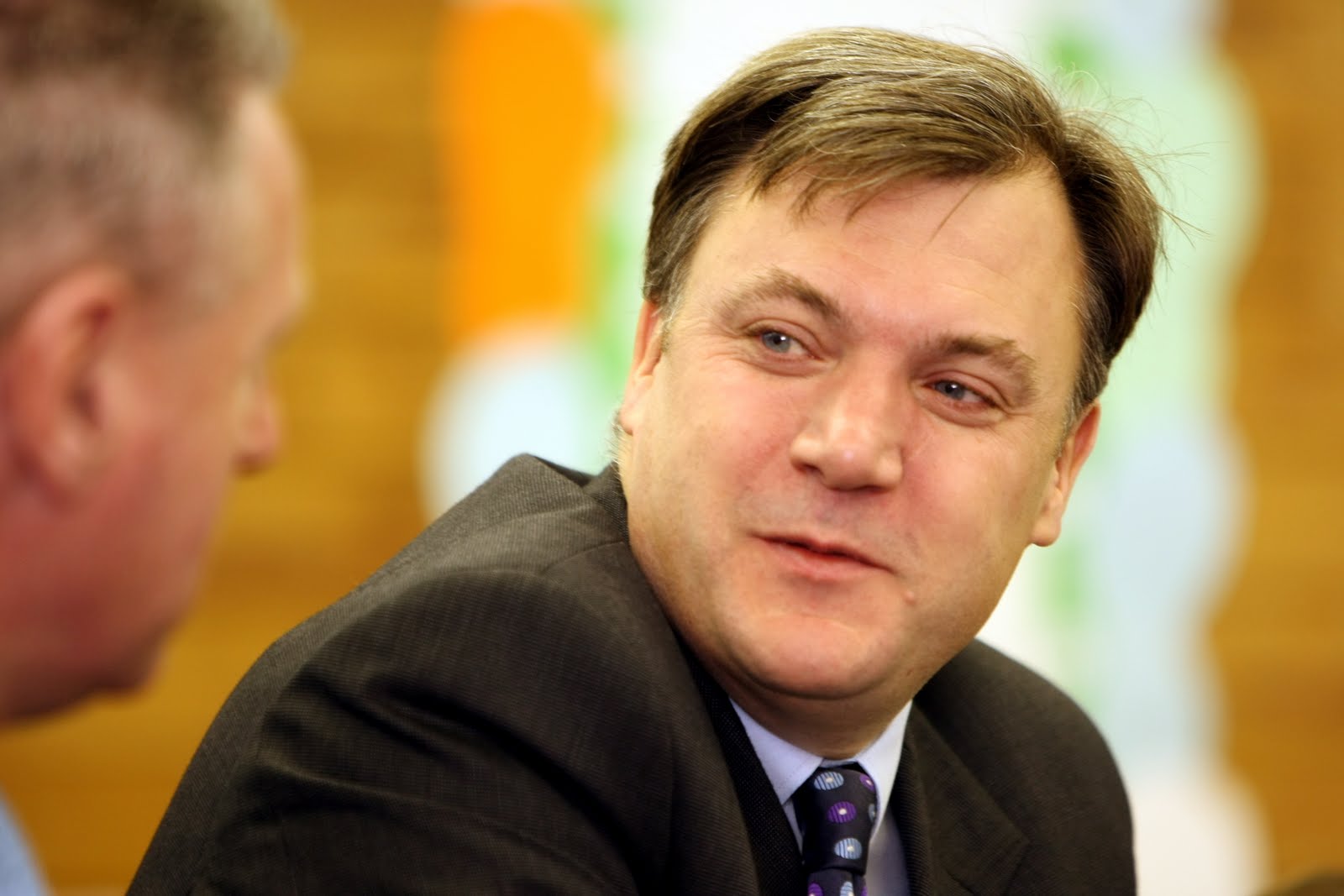 On the anniversary of George Osborne’s Comprehensive Spending Review there has been more talk of whether there needs to be a Plan B or even a Plan A+.

Entrepreneurs, economists and politicians have all thrown their hats in the ring with their views on how they think they can fix things. Among them has been one of the architects of the recession, Mr Ed Balls himself. Since he stood up at the Labour Party conference a few weeks ago, Shadow Chancellor Ed has been banging on about his magic five-point plan, which he believes will turn the economy around. Considering it was Ed’s difficulties with numbers that got us in this mess, it’s worth checking that there is actually five points in his plan. On a serious note, there is one point in his plan that I agree with – the reduction of VAT to five per cent on home improvements, repairs and maintenance. Indeed, this was a proposal that I (and many others in the construction industry and related sectors) recommended to the Labour government at the start of the recession.  I was approached to back the idea by Garvis Snook, the erstwhile chief executive of building property maintenance company Rok who was running a campaign called Repairing Britain, which had the five per cent VAT rate at its heart. Incidentally, Rok was one of the big victims of the recession: I wonder if it might have pulled through if the then-Chancellor Alastair Darling had listened to the campaign?  It is widely-known that a cut in the VAT on home improvements and refurbishments will have a positive impact in the current climate as it will directly benefit small businesses and act as a catalyst for growth in the UK economy, creating thousands of jobs and helping out those that cannot afford vital repairs to their homes.  So, after the Labour government slammed the door of Number 11 in our faces, it appears that they picked up the Repairing Britain report we left on their doormat and snaffled it for themselves. In some ways we should be glad that our campaign has resonated with the politicians. It’s just a pity that Labour didn’t take up this proposal while it was in power, when it actually had the ability to do something about it. Charlie Mullins launched Pimlico Plumbers in 1979 with just a bag of tools and an old van bought at auction. The company now has more than 133 professional plumbers, 35 support staff and a £15m turnover.