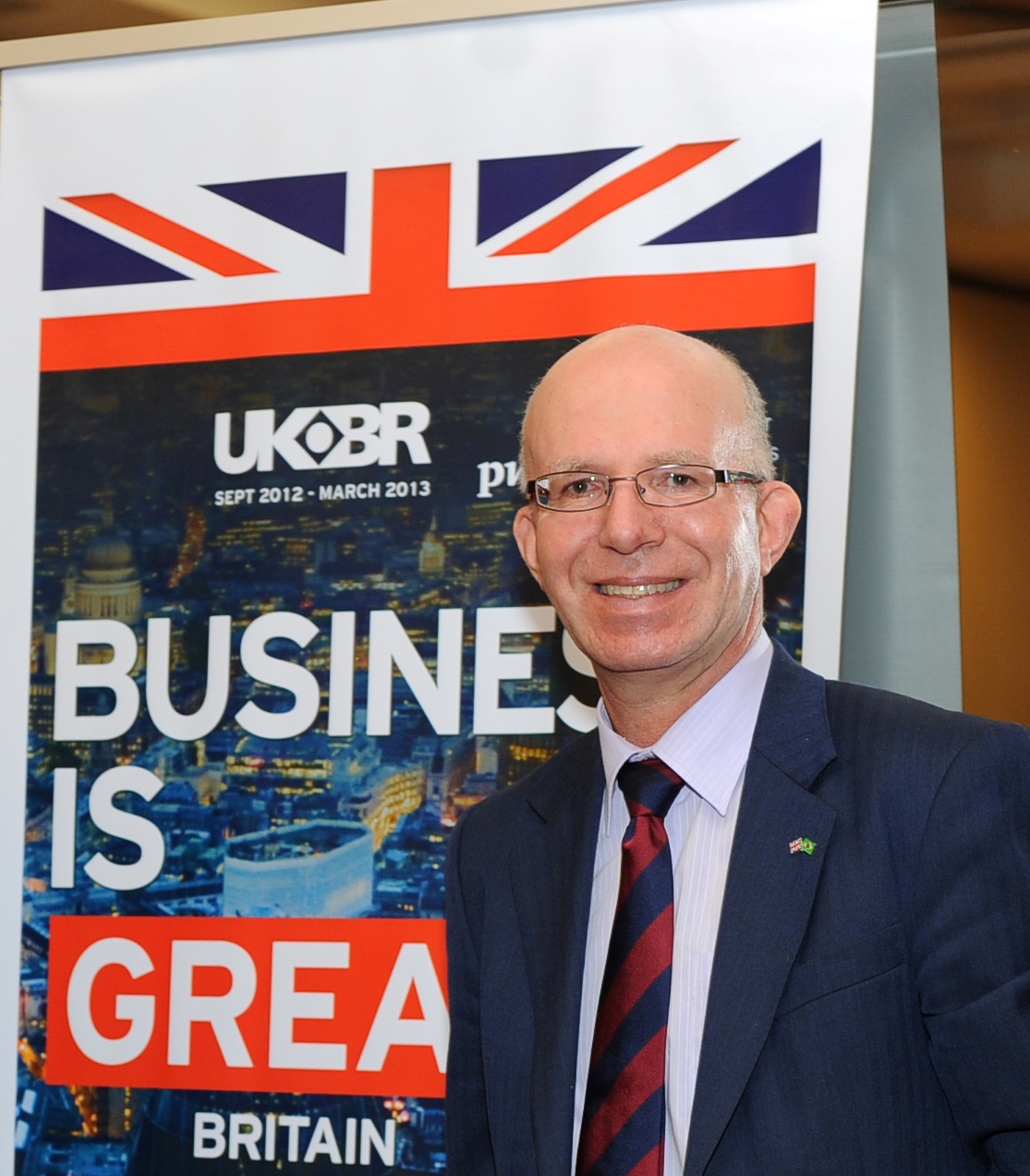 The CBI’s mission in December was our 40th trade delegation of 2013, so there is a lot of interest in Brazil. But it was good to focus on medium-sized businesses as an important part of the economy that doesn’t tend to get as much attention.

Brazil is the seventh largest economy in the world and there is potential to do business right across the board. As well as the emerging middle class, Brazil has a rich elite, particularly in Sao Paulo, which has the highest private ownership of helicopters in the world and the second highest ownership of Ferraris. There are big opportunities in infrastructure and oil and gas, and huge demand for education and forhealthcare.

But it’s not necessarily an easy market to do business in. You can’t assume that everybody will speak English; you will need someone to help you operate in Portuguese. Bureaucracy can slow things down and the tax system isvery complicated. All this points to working with a local partner, whether that be an agent, in a joint venture or through acquisition.

Many people dont realise the scale of the country. It is bigger than the US, excluding Alaska; it’s bigger than western Europe; the state of Sao Paulo is bigger than the UK, with an economy the size of Poland. With that, people underestimate other cities. They have not necessarily heard of the cities beyond Sao Paulo and Rio de Janeiro, which are still home to more than two million people, and present many opportunities to do business, with less competition. Its well worth venturing beyond the established route.

Realistically, it’s difficult to cover the whole of Brazil. UKTI can help firms with advice on where the opportunities are for products and services, how to address the markets, what the competition is like and who might represent them in some way. Beyond Sao Paulo and Rio, we have offices in the capital Brasilia, Recife, Porto Alegre, Belo Horizonte and eyes and ears in other cities too.

The UK is the fourth-largest foreign investor in Brazil, which means there are familiar faces that newcomers can look to for examples of how to do business here. BG Group, BP, Shell, Rolls Royce and others are allactively engaged in Brazils booming oil and gas sector. And Brazil is one of JCBs most profitable businesses the prime minister opened the JCB factory just outside Sao Paulo when he visited in 2012 and it’s one of their biggest factories in the world. Pearson has just acquired one of the big language schools, HSBC is the biggest foreign bank operating in Brazil and GSK is doing well.

Its not a market for companies that dont have the resources to take a medium- to long-term view of an investment here, but I dont think people should be put off by the challenges. Its about approaching themarket in a realistic way.

For more information read the CBI trade mission, including the perspective of Comtek’s Askar Sheibani.