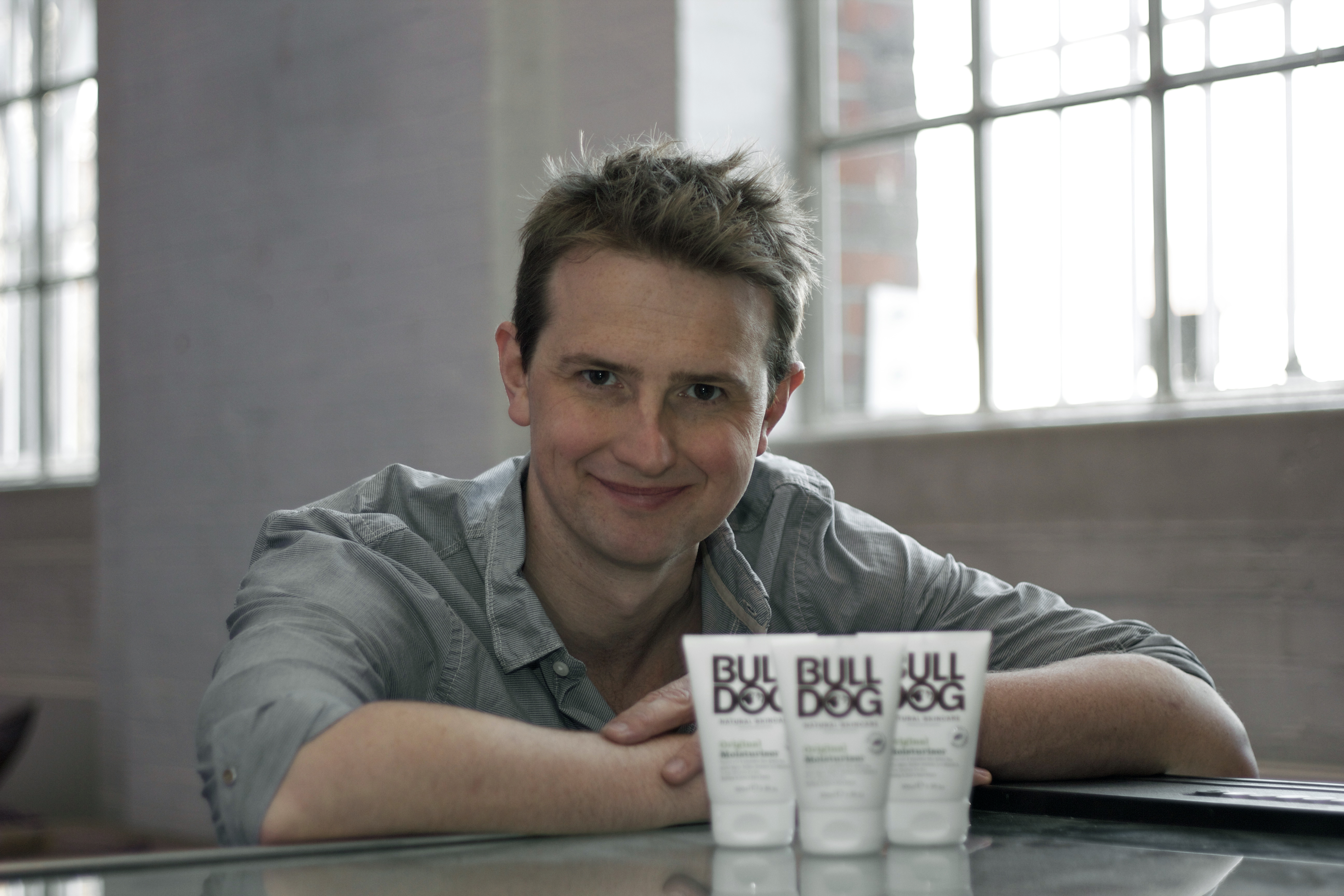 Two years later, Bulldog’s range of men’s skincare products is available in 12 countries across three continents. He spoke to Real Business about how to handle the challenges that exporting brings up.

Duffy co-founded Bulldog with his friend Rhodri Ferrier in 2006 after spotting a gap in the natural skincare market for a brand designed specifically with men in mind. ?What we wanted to do with Bulldog is be purpose built for men, and we’ve built that idea into the DNA of the company right from the get-go,? Duffy says. As well as being especially formulated for the male market, Bulldog products are free from artificial colours and scents, free from animal products and certified as “cruelty free”.  Duffy and Ferrier convinced Sainsbury’s to begin stocking Bulldog products in 2007 and in the first year they generated ?500,000 revenue. Bulldog soon spread their reach to other supermarkets, but it wasn’t long before they had their eyes on international markets.  They had been regularly approached by international distributors who had discovered their products when visiting retailers in the UK. ?At the same time, we were getting advice about not getting distracted and just staying focused on the UK and building a really solid business here before doing any exports, because exporting can be quite a destabilising thing,? Duffy explains. But in 2010 they took the plunge and began exporting, initially to Sweden.