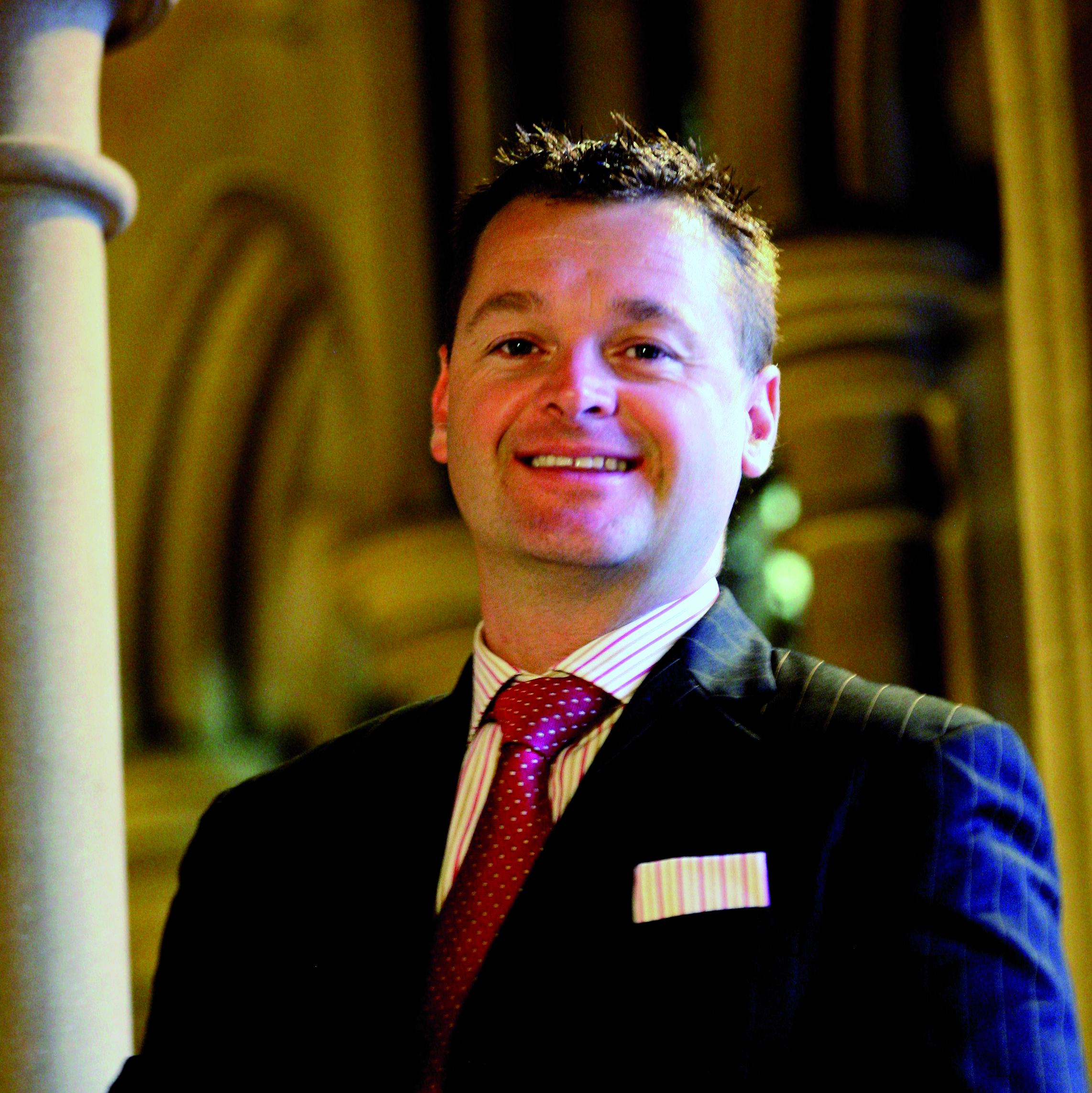 How does one go from being a professional pianist to leading a multi-million pound technology company?

For a start, you wouldn’t be an ordinary musician, if there is such a thing. Lawrence Jones, CEO of UKFast and former professional pianist inside The Midland Hotel in Manchester, began his career by importing Grand Pianos and renting them to hotels. His digital recording studio, The Music Design Company, was acquired by the Granada Group plc in 1998. From the very beginning, Jones was an entrepreneur as much as a musician. Neither of those two sides have left him; some day, he says, he will go back to the music industry. But in the late 90s, when Jones was in the United States, he felt the presence of a giant upcoming wave: the world wide web. The UK was lacking behind in the adoption of the web and the then 30-year-old entrepreneur saw an opportunity to build the best hosting provider in the country. Today, UKFast hosts more than 6,500 data centres across three locations. Two are in Manchester, one is in London. Real Business caught up with Jones to talk about his sudden transition from MD to CEO of UKFast. While some may say that this sounds like a step up, he sees his decision as a way to take a step back and clear his vision. ?Steve Jobs called it focus. What he meant was removing distractions and knowing how to delegate. That’s what the move to CEO was all about. The managing director is the one who really pulls the strings of a business, the CEO has more space to take a step back.? The entrepreneur had a number of moments of reflection in his life. A year in the US, ?playing chess in Washington Square Gardens, in New York, skate boarding, painting water colours in Central Park? pushed him to founding UKFast. After ten years in business, it was his accountant who had to pull the break on Jones’ life. ?He said, you’re going nowhere. You’re successful and you have a nice lifestyle, but you haven’t taken a holiday in ten years. That year I took two holidays.? A near-death experience in 2001, buried under an avalanche in the French Alps and feeling that his last breath was about to float out of his body, ultimately pushed Jones to realise that each day could be his last. Nothing has held him back from aiming to be the best since, he says. Jones’ fervour for high-performance is admirable. The UKFast team can pride itself with a rare achievement: being a startup at heart. ?We’re still a small company,? says Jones. ?There was this one moment when I realised that I couldn’t recognise all the people in the elevator to the office anymore ? that’s when I got scared that we’re losing the small business spirit.? He solved the problem with a remarkably simple solution: splitting up the company. UKFast now consists of various small teams, who each work together with the solidarity of a startup team. Would he say, then, that there are flat hierarchies at UKFast, I ask Jones. ?We have no hierarchies,? he replies. His team, though, is very carefully selected. ?We hire talent we can’t teach,? he sums up the UKFast approach to hiring. Part of this mantra is to only hire applicants who have proven responsibility and working spirit at an early age. ?We have a policy to only hire people who have done at least a paper round when they were school kids. But there are certain things about a person you can’t teach them, traits their parents have given them by the time they’re eight-years-old. We look for those traits in every individual and then train them as well as possible.? Still feeling the skills-gap in his sector intensively, Jones is passionate about improving the UK education system and speaks passionately about merging business experience with school education. There’s a lot of things he would say to the prime minister if he had the chance ? but even if he only had a minute to express them, it would be, ?Start at education. We have great companies in the UK, but we’re lacking the talent to drive them forward. How come young people have such drive, such energy, and once they get started in business, it so often disappears?? The London Olympics, what a great window they were into the spirit, enthusiasm, strength and energy that’s hidden in Great Britain, Jones enthuses about. ?And [David] Cameron spoke about being proud that Britain has delivered the Olympics on time. Could he have picked anything more boring to say?? ?I am a great believer in the link between business and sport and that success is driven from the same obsession, passion and focus. But are we taking our businesses seriously enough?? Now it’s down to us to achieve greater things. Lawrence Jones has one piece of advice to give to entrepreneurs aiming for great things: ?Always write down your goals. Write them down in a book, then close it. You will achieve anything if you focus on it enough, and writing it down helps ? believe me, it does.?