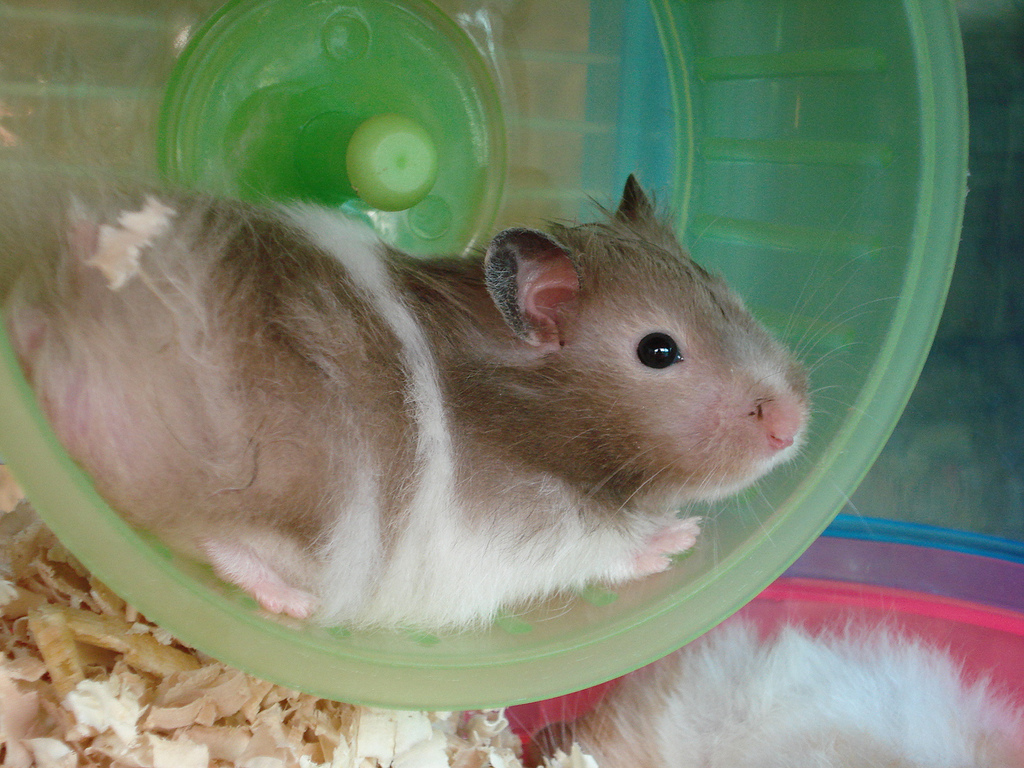 Share via
One of the very first stories to run in Real Business magazine, way back in 1997, was “Confessions of an entrepreneur’s wife.” Fourteen years on and it’s still a moving, almost terrifying piece. The traumatised wife talks of the all-consuming nature of entrepreneurship, how it devours family life, holidays and significant parts of the sanity of everyone it touches. “On the Entrepreneurial Express, the world does not divide as it does with the rest of us into work-life and non-work life. Sure, professional hired hands – lawyers, bankers, accountants, they all put in the hours, they all get stressed and bring their worries home in an over-stuffed briefcase. But they can always quit. It might be difficult, it might be demanding but it is never that single, all-consuming, inescapable, invasive, never-endingness of your own business where there really is no-one else to turn the lights off but you.” Depressingly, thrillingly, accurate. But is there an alternative? Entrepreneur Ian Price has written The Activity Illusion to challenge the culture of constant activity which bedevils not just business owners, but all executives. Price began his career at BT, conceiving and launching 1571 and running BT Click & Buy, before leading two tech startups, including AIM-listed telco Broca, so he speaks from experience. There are two important messages in the book. The first is that there is no magic bullet. When Phones4Ufounder John Caudwell banned email for one day a week in an attempt to challenge email dependence, the experiment failed. Deloitte experimented with perverse email regulations – again, failure. Enforcing limited working hours and banning meetings are simply not workable. To his credit Price acknowledges this. Instead, he suggests, the answer is to make minor adjustments across a whole range of areas. These are mostly pretty obvious, such as better delegation, clearer demarcation of roles within the company, following the obvious rules of email hygiene, such as reading in blocks rather than the moment messages come in and cutting out internal office e-waffle. On holidays, Price says it is impractical to refuse all emails. The best compromise is to brief your PA so that only emergency messages are passed on during family times. Sensible stuff. But the real lesson is that hyperactivity can become an end in itself. A culture of long hours, of 24/7 email and bad diet are becoming markers of status. The danger is that entrepreneurs are happy to boast that they sleep four hours a night. He cites the culture at Disney under Michael Eisner as one of the most egregious examples of the company enforced workaholism. Eisner’s colleague, Frank Wells, saw sleep as his “enemy”. As an entrepreneur Price is far too grounded to advocate “four-hour work weeks” or the like. He simply points out that if you don’t address the problem of hyperactivity your productivity will drop. And your quality of life will plummet. With a few practical changes it is possible get eight hours sleep a night and take the odd holiday. But as they say at AA meetings: you’ve got to want to change.