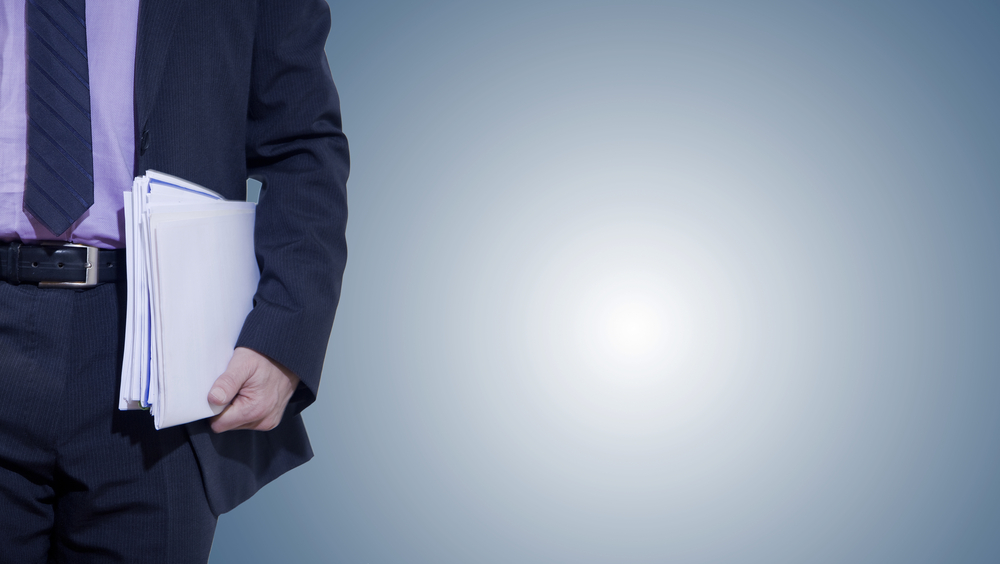 The data shows us how the financial crisis didn’t just deliver a single blow to hiring activity in 2009, but has also continued to affect both numbers of jobs and those professionals seeking to move during the subsequent period.