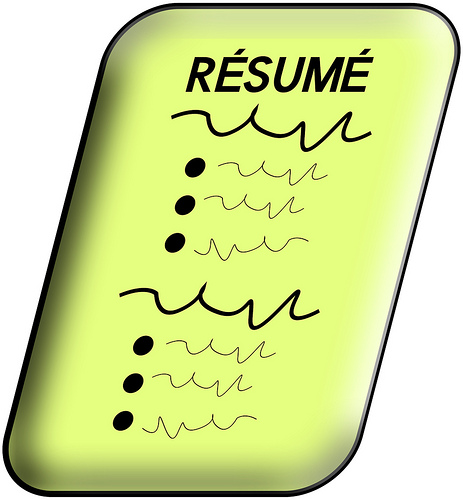 CV-Library released its first quarterly report of the New Year today, and signs of continued growth within the UK job market are clearly visible. In the first three months of the year, CV-Library saw more than 48m job searches and over 6m job applications made through their website, 856,000 new CVs registered, and over 300,000 jobs posted.

When compared to Q4 of 2013, there were 22.25 per cent more jobs posted through CVLibrary’s job board network, and the top five growth industries by jobs posted were leisure and tourism (+91.98 per cent), management (+49.91 per cent), medical (+32.92 per cent), art and design (+32.18 per cent) and construction (+31.64 per cent).  The industry with the smallest increase, yet still showing positive growth and more jobs, was retail (+7.1 per cent). In terms of year-on-year growth in jobs posted, there were almost 44 per cent more in Q1 compared to the same period in 2013, and construction has seen the biggest increase since Q1 2013 (+118.36 per cent), whereas IT based roles showed the smallest growth (+5.41 per cent). When looking at job seeker activity, again the results are positive; job searches were up 51 per cent compared to the same period in 2013, and the number of CVs being either newly registered or modified was almost 17 per cent higher than the period before the turn of the year.  Image source By Shan Schutte