But actually for the first time in more than 30 years, overall A-level pass rates have fallen. 26 per cent of exams were graded an A this year, compared to 26.3 last summer. B and C grades also fell, although the top level A* grade increased to 8.3 per cent.

John Cridland, director-general of the CBI, said: “Genuine concern over grade inflation in recent years means we should not beat ourselves up if grades and overall passes don’t go up each and every year.

“What’s more important is that we have an education system which fully prepares young people for life outside the school and college gates, with the skills and character to do well in life and to get an opportunity to show what they can do.”

Underneath these top line figures we saw an increase in STEM (science, technology, engineering and mathematics) pass rates for the fifth year in a row.

Cridland added: “Growth and jobs in the future will depend on closing our yawning skills gap and the UK having a workforce that can exploit new technologies, so it’s great to see entries up in the sciences, and maths now the number one A-level choice, reflecting our call for more students to study maths up to 18.”

Verity O’Keefe, education policy adviser, at EEF, the manufacturers organisation, said: “With more and more vacancies to fill, manufacturers will be breathing a sigh of relief that the take up of STEM subjects at A-level has increased for the 5th year in a row.

“Without a doubt, students who have achieved top grades in these subjects have significantly boosted their employability and their chances of enjoying a successful and sustainable career.”

It wasn’t such great news for exporters though, as entries fell for German, French and Spanish.

Cridland said: “Europe remains our largest export market so to see yet another fall in the languages used on our very doorstep is a blow.

“It is important that young people considering their future subject choices are made aware of just how useful studying a foreign language can be for their careers.” 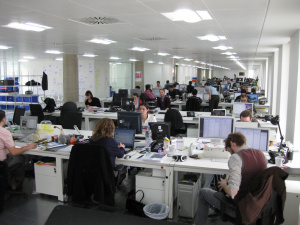 10 things you should never say at work 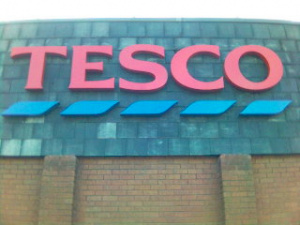