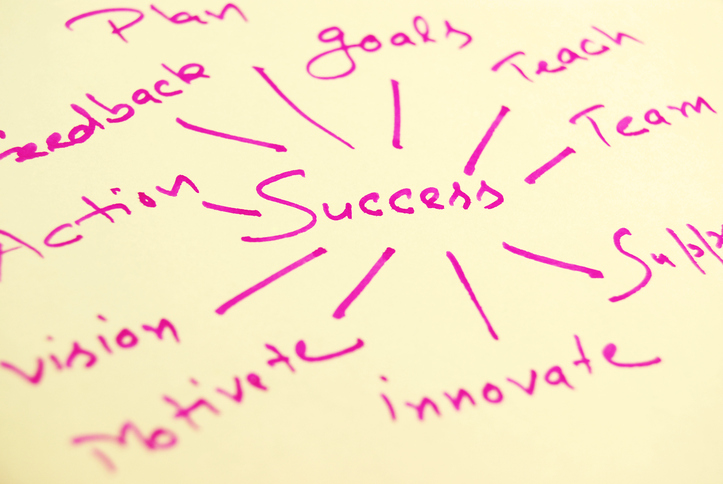 That entrepreneurs need a different mind set goes without saying. But we’re often told the most successful of the bunch have quite a few other attributes in common. Dan Schawbel made note of this in a Forbes article in 2013.?He’s the guy you bring in to rethink and reimagine your workplace,?placing him in a good position to?pick out commonalties between bosses.

“When you get to speak to?so many?individuals,” he said,?”you start?noticing the common traits that they all have, which lend to their success.”

He made particular reference to bosses knowing when to stay and leave. They do more than what’s asked of them and they’re willing to fail if it means eventually getting to success.

But when push comes to shove and you really want to know what drives success, there’s just too much advice out there. No one focuses on the same advice either, making it difficult to get a good grasp on the mind set and attributes you’ll need to wield.

Would it help if there was one list filled with advice the likes you’d find across numerous sites? There’s an infographic that reveals 101 attributes and assets that will come in handy while running a business. It highlights the key business areas that need focus, such as creative thinking, your plan, support network and interpersonal skills.

Those areas then get fleshed out in full. The brain child of SilverDoor Apartments,?the infographic is?made to look like a quirky periodic table.

The aim, SilverDoor said, was to highlight that?”success requires a lot of hard work, a great idea and lots of support, but when all?numerous elements come together, the results can be fruitful.”

The most important element is cited as motivation. Other crucial elements are common sense, empathy, suppliers, a flow of ideas and a unique selling point. Here’s the infographic: