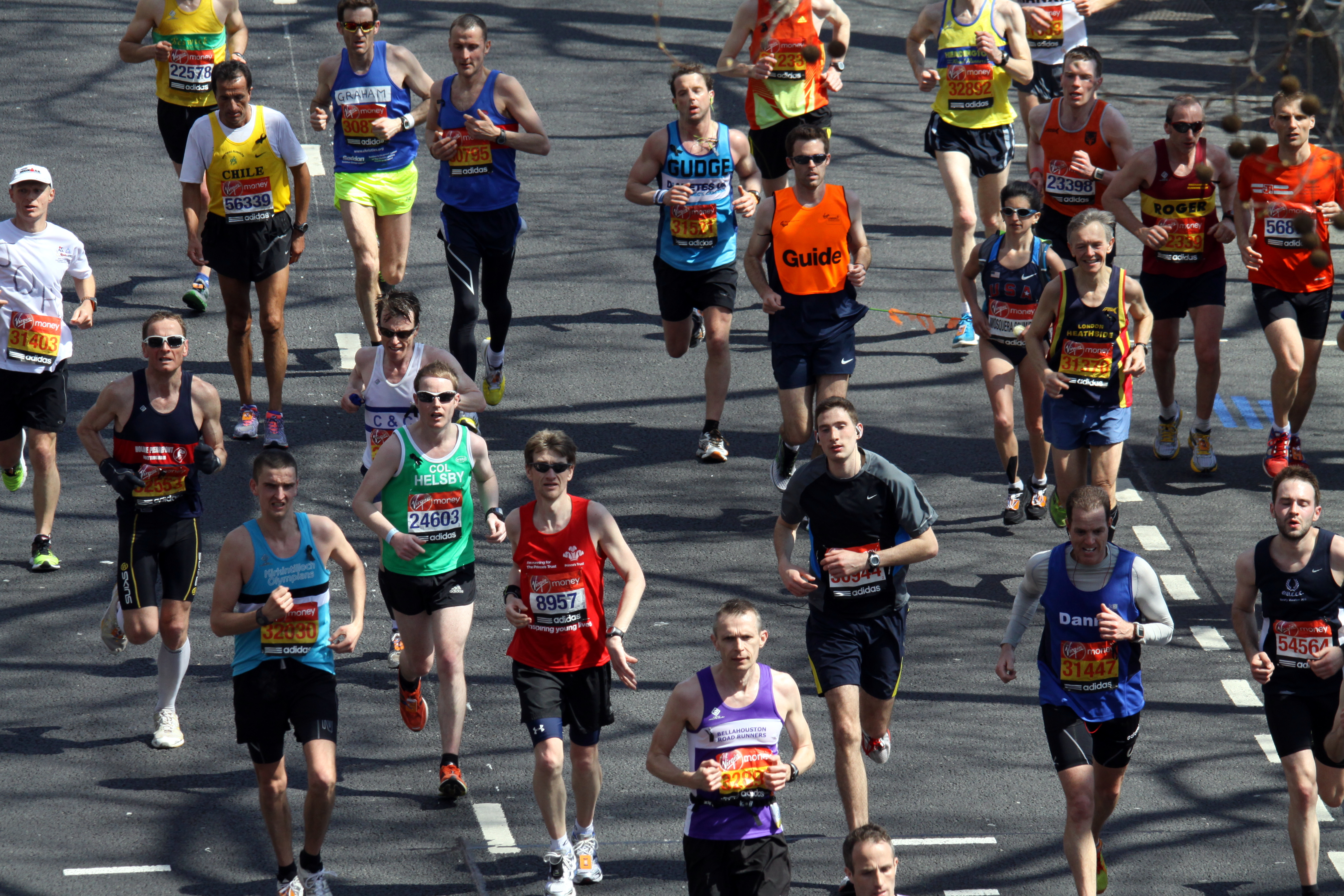 While completing a marathon is an outstanding achievement, there?s no denying the impact it can have on the body, and the potential damage that stands to be done; injuries, exhaustion, and days off sick to recover.

As a business owner, you want the most from your staff, and you want to be sure that when they?re coming to work, they are focused on the job at hand; so what happens when an employee decides to take on this challenge. Should you be supportive? Or should you worry that they?ll be tired, injured and maybe even distracted and unproductive at work? CV-Library?s recent research of over 1,000 of the nation?s professionals showed that while 9.9 per cent have taken on the challenge at some point during their career, only 14.3 per cent felt like their training negatively affected their ability to work. Perhaps predictably, when asked to share how their performance was affected in the office, the most common factor was that they were tired and unproductive at work (33.3 per cent), suggesting that their training took energy and focus away from their jobs. Furthermore, our respondents admitted to finding it difficult to balance training for such a demanding event with their careers (only 42.9 per cent indicated their employer helped them balance work and training), with some revealing that extra time off to train was necessary, while others couldn?t focus in the office, or were in a lot of pain after a long run in training. None of these revelations are particularly surprising; putting the body through such intensive training would always have its downsides. But, it?s not just employees who can be faced with troubles when gearing up for an event of this sort; business owners are often faced with the issue of sponsoring their staff or donating to fundraising efforts; many employees who take on a marathon will do so for a charity or cause close to their heart. When we asked the UK?s workers who had completed a marathon whether their employer sponsored them, an overwhelming proportion (72.6 per cent) responded “no”. So, as an employer, should you sponsor your employees?

It?s a difficult call to make ? some would say yes, but only if you?re prepared to sponsor every single employee who challenges themselves for charity. If this is realistic within your business and workforce, then the problem can easily be solved. But if this isn?t feasible (and more often than not, it won?t be), then you should decide whether you want to avoid sponsorship altogether, or whether you?ll have set conditions; though this is where it gets complicated. Different employees will have different capabilities, and you run the risk of favouritism and hurt feelings if you sponsor one member of staff over another. For some, running a 5k will be an enormous challenge, whereas others might be able to run 10k without breaking a sweat; choosing to only sponsor some events is risky, and could lead to questions.  Whether you choose to financially back your employees, or whether you opt to offer moral support and encouragement, the fact is that 78.5 per cent of the nation?s workers do believe that anyone taking on a marathon should be supported by their employer, and a staggering 87.7 per cent believe that exercising improves productivity, while 78.9 per cent believe that the routine of exercising makes them more able to commit and focus in their careers. There?s no taking away from the dedication and focus that goes into running a marathon, and it?s likely that any employee who applies this commitment and motivation to their training will also find that it affects their working life; a fact that should be welcomed by employers everywhere. As staff spend months honing in on a goal, dedicated to meeting their targets and consistently improving, this change is often seen in the working environment too, as they become better, more productive employees. Of course, there are instances when these types of extreme challenges can be dangerous and ultimately damaging; staff could injure themselves and struggle at work as a result, which could have a short-term effect on business. Employee absence due to injury or exhaustion may be unavoidable at times, but the reality is that often, staff who have taken a challenge such as the London marathon will come to work more focused, determined, and in better health than ever before. Meanwhile, sitting in the audience of an interview with British heavyweight boxer David Haye, amidst the talk of his upbringing, ambitions and comeback trail to become world champion once more, it became clear to us that business leaders have more in common with the fighter than they realise. Lee Biggins is founder and managing director of CV-Library.co.uk.