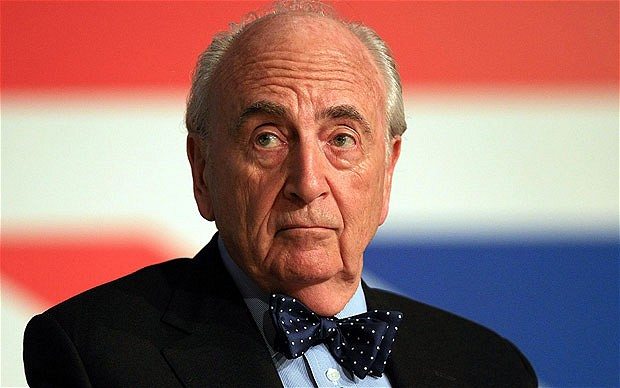 StartUp Loans are go! That?s the message from a packed event at Westminster Kingsway College this morning.

The big idea is that young people should have real choices for their future. So, from today, 18-24 year olds will have a choice to consider a different path than student loans. Through StartUp Loans, which could inject ?2,500 into their fledgling business ideas.

In Canterbury Tales Chaucer summed up Britain?s entrepreneurs as ?the butcher, the baker, the candlestick maker.?

Their forbears could be found among the students we met today. These young people provide the future backbone of British entrepreneurial endeavour – the engineer, the designer, the haute couture maker.

If ever Britain needs an enterprise revolution, it is now. ?Enterprise ambition in the UK still lags behind the United States and many don?t realise the opportunities that enterprise offers,? said Lord Young. ?If the UK had the same rate of entrepreneurs as the US, there would be approximately 900,000 additional businesses in the UK.?

I have had the pleasure of working with Lord Young of Graffham over the past few months and have seen the StartUp Loans idea evolve from a policy paper to a full on push to mobilise the nation.

A lot of people have been involved in getting the idea going from the great and good like Sir Richard Branson to organisations around the country, who will now be administering a loan bank that will administer some ?82m.

My own organisation, StartUp Britain has been tasked with the job of chief evangeliser for the scheme and today the enterprise community joined with us to sing from the same hymn sheet.

The panel offered some superb firepower on ideas to stimulate the young entrepreneurs present on ideas that could turn their ?2,500 into sustainable and exciting businesses that could have the potential to fast forward economic recovery.

The seeds of that recovery were on full display at Westminster Kingsway this morning. A fair packed with young student businesses provided a snapshot of entrepreneurial activity in a growing number of further education colleges.

It?s in the FE space that I think the hottest demand for StartUp Loans might occur. I’m working on a superb initiative called GAZELLE, involving 19 colleges around the country who have a sole goal: to create an entrepreneurial college climate to make wealth creation possible.

The StartUp Loans scheme has gained the personal backing of Prime Minister David Cameron, who says he wants young people to have the confidence and support to turn “that spark of an idea into the next global brand”.

In summing up, former Dragon James Caan kept the international theme by describing Britain as ?a nation of shopkeepers. ? He meant it as a compliment – and it is. But these were words originally intended to deliver mortal insult when muttered by that architect of the big state, Napoleon.

As time has shown, the story of our island is a trading one and it is a narrative formed by the stories of small firms who have indeed become world beaters.

The ravages of recession may have dulled the memory of how good we really are. No such problem this morning. StartUp Loans could be a vital tool in the armoury of Britain’s economic fight back.

From Canterbury Tales to Cambridge?s Silicon Fen, from startups to serial entrepreneurs, Britain has always been a nation that has first and foremost been brilliant at enterprise. ?