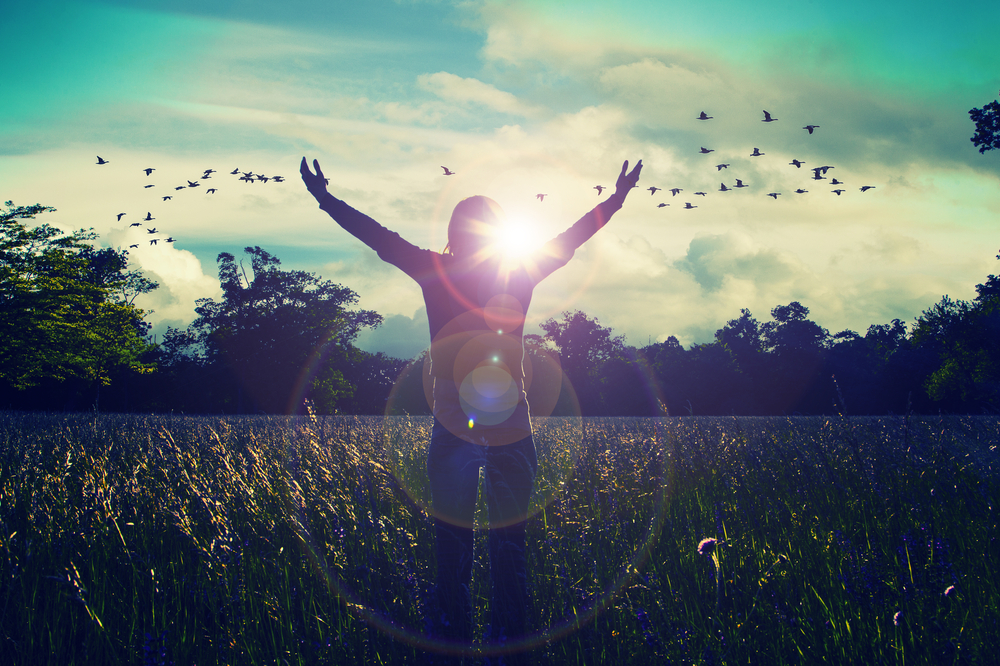 How do you explain when others are able to achieve things that seem to defy all assumptions? This is a concept that leadership expert Simon Sinek has studied, and as such we delved further into his research to find out how a company such as Apple can bypass all its competitors while having the same access to resources and employees.

Why is it that Martin Luther King led the Civil Rights Movement? Sinek claimed he wasn’t the only man who suffered in pre-civil rights America, and he certainly wasn’t the only great orator of the day. And why is it that the Wright brothers were able to figure out controlled, powered man flight when there were other teams who were more qualified and better funded? According to Sinek, ?There’s something else at play ? there’s a pattern. All the great inspiring leaders and organisations in the world think, act and communicate the exact same way ? and it’s the complete opposite to everyone else. It all starts with why? How? What? It explains why some bosses are able to inspire where others aren’t. Every person on the planet knows what they do. Some know how they do it, whether you call it your differentiated value proposition, proprietary process or USP. But few know why they do what they do. And by ‘why’ I don’t mean ‘to make a profit.’ I mean what’s your purpose? What’s your cause? And why should anyone care? ?As a result, the way we think, act and communicate is from the outside in, it’s obvious. We go from the clearest thing to the fuzziest thing. But inspired leaders and organisations all think, act and communicate from the inside out.? For example, Apple is easy to understand and everybody gets it. If Apple were like everyone else, a marketing message might sound like this: “We make great computers. They’re beautifully designed, simple to use and user friendly. Want to buy one?”  Read more articles involving Simon Sinek: “Meh,? said Sinek. ?That’s how most of us communicate. We say what we do, we say how we’re different or better and we expect some sort of a behaviour to follow such as a purchase or vote. But it’s uninspiring. Here’s how Apple actually communicates: ‘We believe in challenging the status quo and in thinking differently. The way we challenge the status quo is by making our products beautifully designed, simple to use and user friendly. We just happen to make great computers. Want to buy one?’ Totally different, right? I just reversed the order of the information.? It proves that people don’t buy what you do; people buy why you do it. And it also explains why most are comfortable buying an MP3 player, phone or a DVR from Apple despite it being just a computer company. ?Here’s the best part: none of what I’m telling you is my opinion,? he explained. ?It’s all grounded in the tenets of biology. If you look at a cross-section of the human brain, from the top down, the human brain is actually broken into three major components. Our Homo sapien brain corresponds with the ‘what’ level. The neocortex is responsible for all of our rational and analytical thought and language. The middle two sections make up our limbic brains, and our limbic brains are responsible for all of our feelings, like trust and loyalty. It’s also responsible for all human behaviour, all decision-making, and it has no capacity for language.? Read on to find out why it’s important to attract talent that believes in your business.