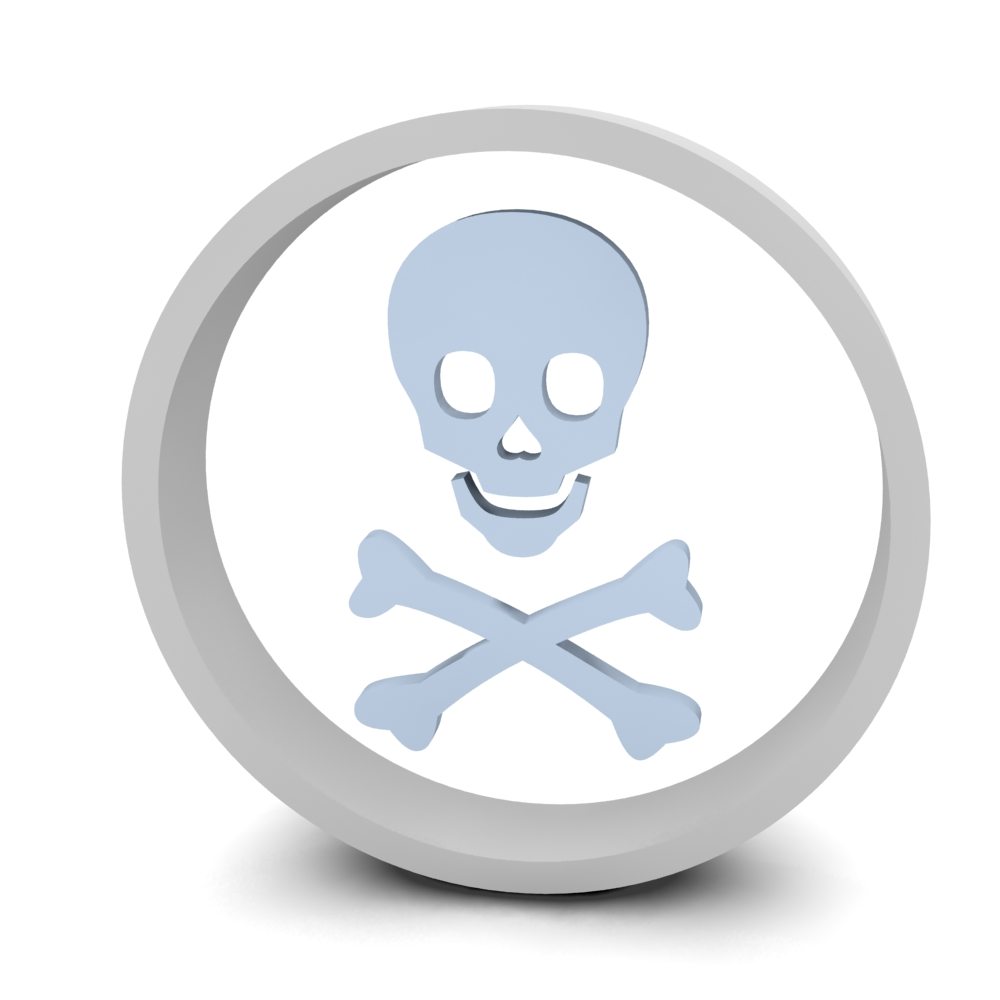 Donald Trump is back in the news. Pity the poor sand dunes of Eastern Scotland, but Trump has not only bulldozed natural beauty into golfing fairways, he has also just about flattened his opposition with a communication blitzkrieg.

Flamboyant and forceful, he is definitely the strongest cheese of corporate leadership. You either love him or loathe him, but you never ignore him. In a recent BBC feature, the interviewer made the point that the Trump business model is easier to understand than you might think. Why? Because it’s all about him. It is a style that rests more easily on one side of the transatlantic pond than it does the other. What I have observed since the show is that many business leaders thought it was a dreadful display of showmanship. It goes against the great British sense of reserve and understatement. My view is that this response is a big part of why the UK economic fight-back is as sluggish as it is. Like it or not, Trump represents the face of a type of alpha-corporate leadership that gets out there and sells the message hard. For many, Trump is an over the top self-publicist, a weightless business celebrity and throwback to the 80s. But before you scoff, think again. Today’s business wisdom recoils at the wanton greed of that decade. But there is one thing it did create brilliantly and that was communicators like Trump, who were forged in recession. Without the oxygen of publicity, your company is forgotten and to that degree, CEOs who think of business in terms of show business are onto something. If you can’t sell the dream, then go home to your nightmares. Watching Trump in action made me draw a conclusion. A silent CEO is a dead CEO. That if you haven’t got the gift of the gab, then you are in trouble. Today’s CEO needs a new job spec and that should include the title Communicator in Chief. The problem is that this is not a skill that rests easily in the UK. We have too many tongue-tied business leaders. In cinematic terms we need a bit more Wall Street and a little less Four Weddings And A Funeral. I know it doesn’t make comfortable reading. What has the world come to if your success or failure is now down to looking great for TV or spinning a message to the media? What about the skills, what about the substance, what about the track record? What about them? If you can’t say it, you can’t sell it. Former BP Chief Executive, Tony Hayward, seems to me to be completely emblematic of the problems of communication in corporate Britain. A skilled chemical engineer, a man with an eye for the detail. Irrelevant as it turns out. Watching him stumble around on our screens was like watching a trainee chef take the best raw materials and lovingly slaughter them in tasteless preparation. The ingredients of the BP case were actually sound enough but the dish served was a catastrophe of understatement and poor communication skills. I say this because earlier in the year, BP had a valid point to make but it lacked the storyteller to make that point for them. It cost them the ultimate verdict: guilty in the court of public opinion. In just the same way that BP failed to take account of the rising temperature of global business change, I also believe the UK faces the same issue. When you put a frog in a pan of cold water and heat it, it never knows it is being boiled to death. That is the risk for Britain today and we need to wake up to just how quickly competitive conditions are changing around us. It’s no good to take the view that a bit of Dunkirk spirit will see us through tough times – we have to sell ourselves out of this mess. This brings us back to communication. Take Apple as an example. When Steve Jobs says: “It’s better to be a pirate than to join the navy”, he makes the point that fitting in is the same as failing. If you can’t stand out from the crowd, you are in trouble. No-one can accuse Apple of that. It understands its tribe, it knows its message and it communicates it in everything from its ads to its product designs. But that is a very American case, is it not? Not entirely. In the UK we have brands that have got the message no less potently and have been fantastically successful. “Never knowingly undersold”; “Every little helps.” What is the real value to John Lewis or Tesco of these simple words? Absolutely everything – and more businesses could learn the lessons of clear communication and its relationship with the bottom line. When you are fighting for attention, one of the most deadly failings of any company is poor communication. One of Trump’s famous lines is: “As long as you’re going to be thinking anyway, think big.” There is a lot to learn from that. The elephant’s graveyard of British business failure is understatement. Silence, it turns out, is not golden at all. Michael Hayman is founder of the public relations consultancy Seven Hills. Image source