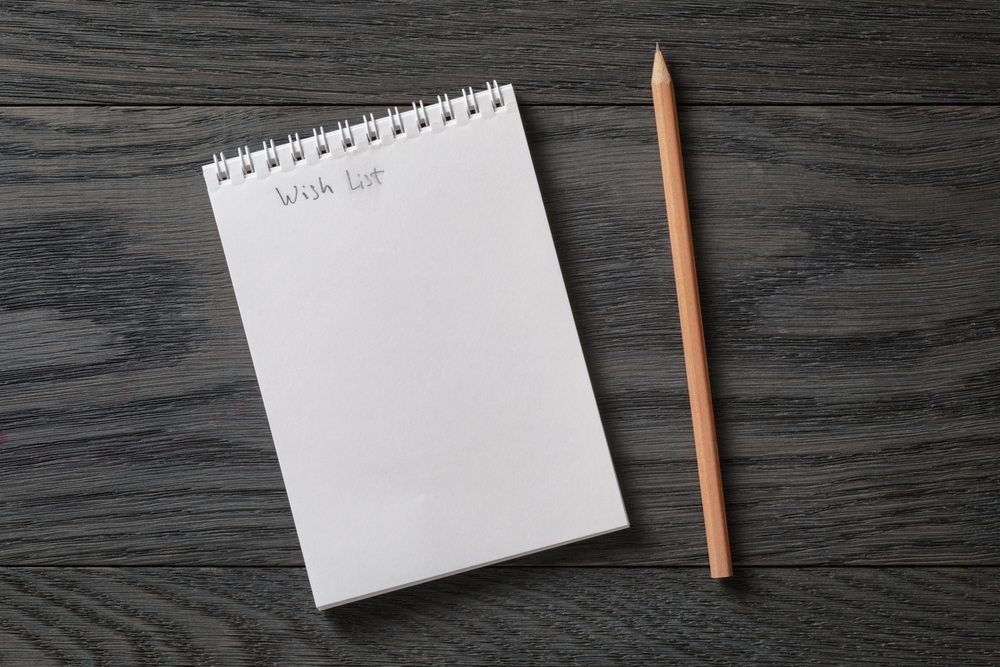 Share via
She was a good applicant, but?we’ve seen?many ill-equipped young Brits pass our doors?? there was a definite lack of skill level. Studies talk about there being about eight to ten?skills that are necessary for employability. The most important ones, so it seems, is the ability to?communicate. I have read many educational answers to?way it is crucial?? mainly revolving round doing presentations or debating. What a load of old…?They may be useful for particular jobs, but many graduates do not need to be great?communicators. It is hard for a welder to have a good conversation while he is welding! Valuing diversity is another one that plays into this. This is not really?an employability skill but a mark of common decency and respect for others. It is a given that no employer would want someone who does not respect the people around them. Is this really what we have come to? Is this something that has to be taught as an employability skill? What was the next one, problem solving? My goodness yes. We are all excited by the mere sniff of someone with problem solving ability. How often are we assaulted by people bringing us problems with a pathetically lazy, mournful puppy eyed look, which translates as ?please don?t make me think for myself?. The schools may be setting tasks but somehow this does not (mostly) translate into an expectation of problem solving in the workplace. Initiative has much the same fall down rate and don?t start me on self-motivation. As for being able to organise their own time, the majority of school and?university leavers now expect the employer to organise their time. This?quickly flips from the employers? expectation of being able to cope with a reasonable amount of pressure, to claims of?stress. Somewhere along the line, there are swathes of young people confusing the phrase reasonably hard work with being put under stress. If I draw up my own employability list, it would read along these lines: (1) Respect for others ? plain, old fashioned, simple. (2) An understanding that work is a contract on both sides and there is an expectation on the employee as much as the employer (3) An understanding that meeting client needs pays their wages as much as the company. (4) Honesty and openness ? there is nothing as frustrating as having a stirring, bitching, back stabbing member of staff. (5) Accountability ? enough self-confidence to say when they do not know something, and not to cover up when they get in a mess. I have absolutely zero problem with people asking and equally zero tolerance of people who pretend everything is going fine and then discovering half a ton of work undone. (6) Pride or even excitement in a job well done ? whatever the skill level. (7) Knowing hard work never hurt anyone ? and sure as hell is not a factor of causing stress. (8) Willingness and even enthusiasm for learning and development If?schools and colleges worked on providing young Brits with those skills then we might actually be able to gain a?decent workforce. Image: Shutterstock After trade secretary Liam Fox addressed Conservative activists at a reception, the internet exploded in anger. Embodying the criticism British business leaders have of his speech, Cavelle penned him a letter.