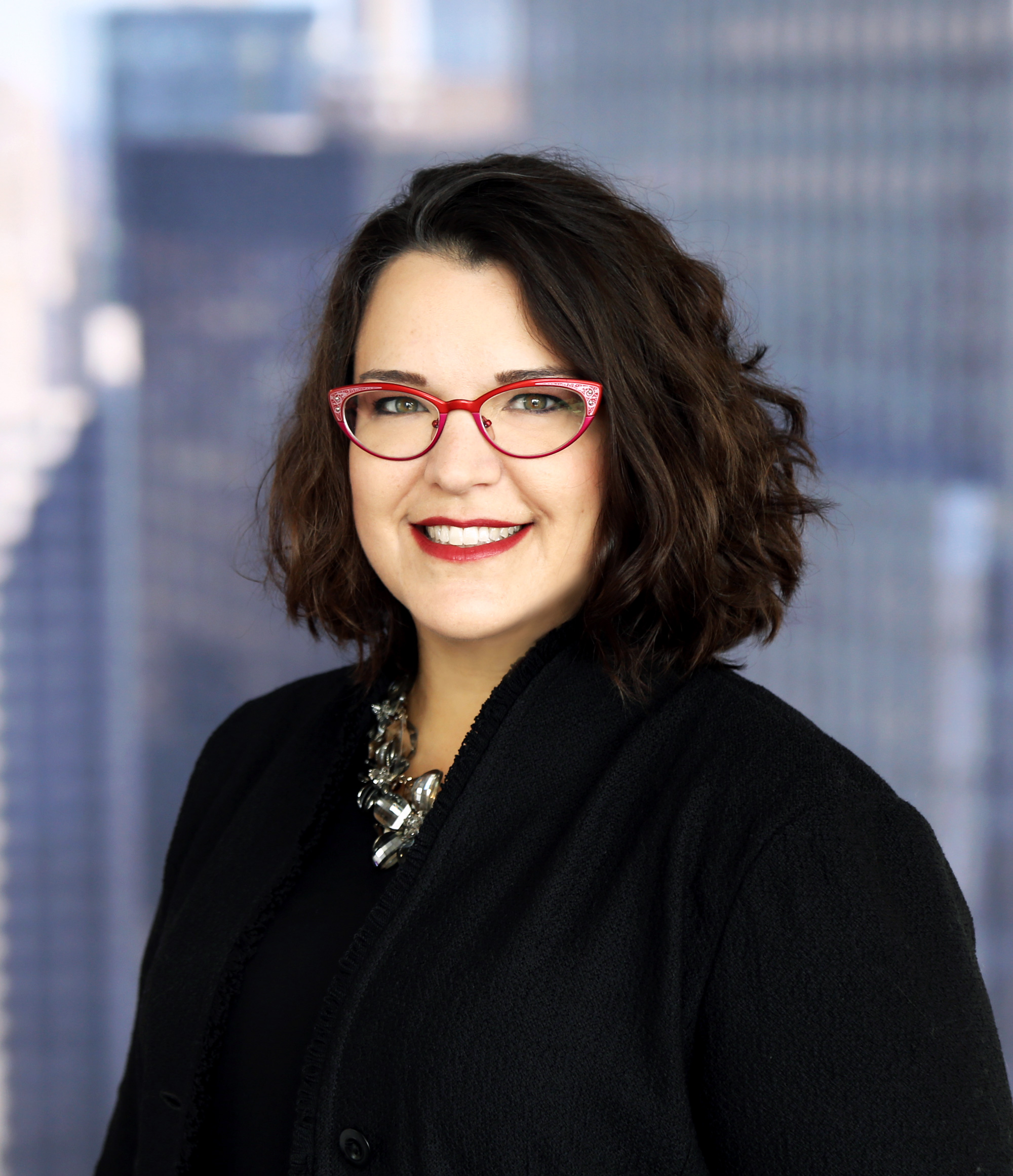 In the run up to our annual First Women Awards, we?re once again opening up the vote for Business of the Year to the readership. The 2016 shortlist consists of five companies ? A.T. Kearney, Dell, Sodexo, Sky and Sodexo ? which have been put under the microscope to unveil how each went beyond statutory requirements to develop a female workforce.

To make the ultimate decision easier, Real Business interviewed a senior decision maker at each company. Staying true to the words of founder Tom Kearney’s who said that ?the strength of the firm, as in any organisation, lies in the fact that we are all different?, diversity has remained a cornerstone of A.T. Kearney’s culture. In 2013 managing partner Johan Aurik shared the company’s 2020 vision, in which he outlined A.T. Kearney?s strategy and goals for diversity and inclusion, including achieving a 50/50 gender balance for new hires at junior levels by 2018. With offices in 40 countries around the globe, understanding and catering to the varied needs of a diverse workforce is paramount to ensure that it serves its clients in the best way. Read our other four Business of the Year profiles: In order to achieve its targets, the organisation has identified and implemented a variety schemes. Among its programmes are flexible working initiatives WorkSmart, which entails the effective use of technology, remote working arrangements and alternate travel schedules and Success with Flex, an arrangement that facilitates various working schedules such as part-time options, working from home and job-sharing. Under this umbrella is also Pathway for Parents, which offers a six-month rotation in a family-friendly role, amongst other benefits.

A.T. Kearney?s global director of diversity and inclusion, Beth Sehgal, says: “A.T. Kearney evolves with the changing needs of our people. We encourage flexibility, including part-time work, hybrid roles, reduced hours, secondments, and new positions and career paths to help our consultants achieve their aspirations.” In addition to the programmes to make working life easier, the organisation sponsors a range of diversity networks at a global and local level, and works with with its leaders and all consultants to raise diversity awareness within A.T. Kearney. Take its Women?s Network, for example. It is one of the longest-standing in the firm and is active in recruiting, advancing, and supporting women, according to Sehgal. The network also functions to support career development, progression, performance success and help improve work-life balance for women.
Read on to find out how A.T. Kearney is developing future female leaders with its sponsorship programme. THE POLL IS NOW CLOSED ? RESULTS WILL BE REVEALED AT THE FIRST WOMEN AWARDS ON 22 JUNE.