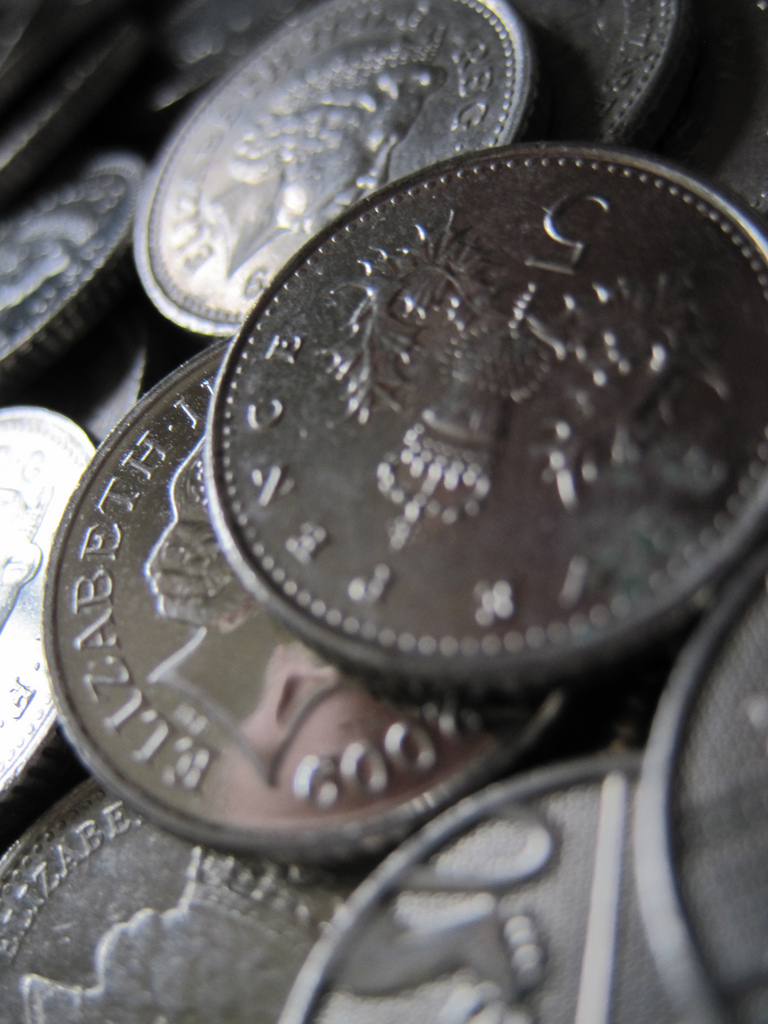 Concocted as a way to tackle tax avoidance by the National Executive Committee at its recent summit, it just shows how wide of the mark Red Ken and his mates are from ever, ever making Labour the party of business!

Now don’t get me wrong, tax avoidance has no place in the British economy, but this proposal is like a sharpshooter using a rocket launcher to hit its target, but taking out everything else out in the process.  Of course, something needs to be done to make multi-national firms like Google, Starbucks and Amazon pay their fair share of tax on their UK operations, but every British business would be collateral damage of a Turnover Tax.  Taxing every business on its turnover would be disastrous. Tory Chairman Grant Shapps put it perfectly, calling the idea ‘economic vandalism’. It would hit businesses hard, whatever their size, but particularly those that operate to tight profit margins.  We are finally on the edge of escaping the economic abyss created by Labour and ideas like this would simply suck us back in wiping any plans for investment or job creation from the minds of business owners in the process. With Ken Livingstone as its architect it could be argued these are just the rambling of an old-school socialist. But Labour Leader Ed Milliband and his deputy Harriet Harman were both at the NEC summit and agreed to pass the idea on to Ed Balls. Poor Ed, as if he hasn’t made himself a laughing stock with the UK business community already without being lumbered with this dead duck! Maybe Milliband and Harman were just humouring Ken, but ultimately the joke will be on Labour. Even discussing this in public is another kick in the teeth to the perception that Labour is business-friendly. It has to be said that Balls’ team were quick to dismiss the idea. But don’t break out the bunting too soon. He might just return to it as he clutches as straws for polices that demonise business in the run up to the election. Remember, this is the man who brought you the 50 percent tax idea that would be ineffectual in reducing the deficit, but have wider ramifications on the attractiveness of the UK to do business and lead to job losses and reduced investment.  Hmm, there seems to be a pattern developing here… Charlie Mullins is CEO and founder of Pimlico Plumbers Image source