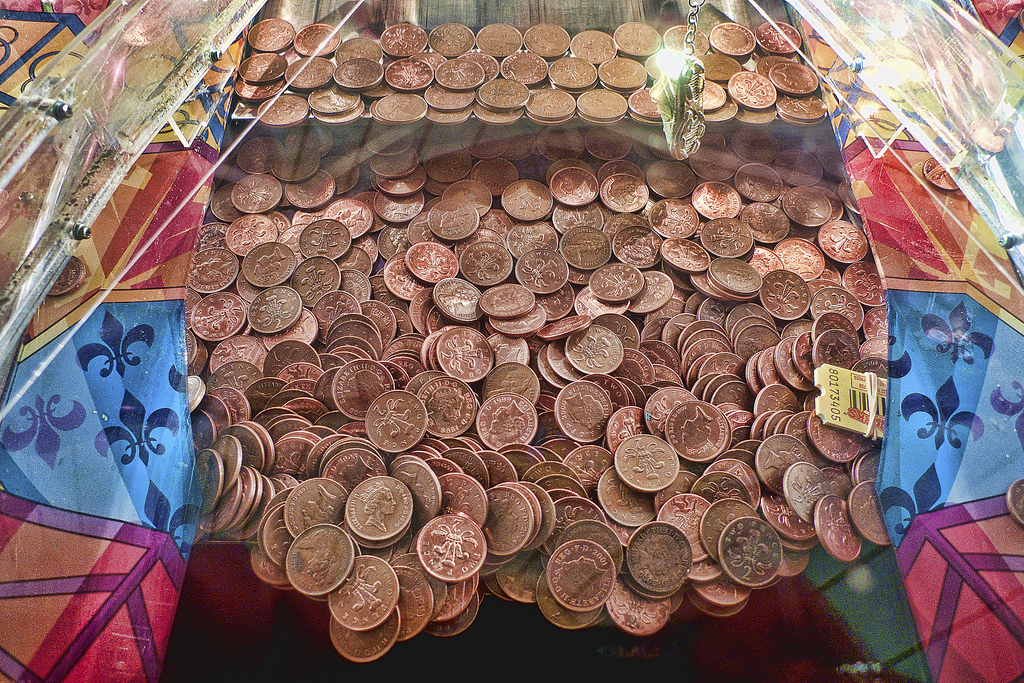 IBut a recent survey suggests that one third of SMEs plan on ignoring the new rules. The research by Clarity Surveys for Second Sight, found that two thirds of SMEs asked said they had little or no knowledge of the legislation.

Around 38,000 businesses will need to auto-enrol their employees next year, with fines of ?2500 per day for those employing 50-250 workers that fail to comply. Matthew Mitten, Partner at Secondsight, said he was shocked by the survey findings.
?We were very surprised to see the statistic on the number of companies that will refuse to comply,? he said.  ?Of course not all non-compliant SMEs next year will receive an escalating penalty and the reality is that most still have enough time to plan but the figure we quote clearly demonstrates the lack of awareness around the fines and the enormous impact they could have on SMEs. ?Equally the lack of knowledge about the new rules and the timescales involved is a serious issue that needs to be resolved.? Meanwhile research from Sage has found that almost two thirds of firms don’t currently have a scheme in place, and more than half expect an impact on their payroll. Almost 20 per cent anticipate cashflow problems as a result of the new rules.  Sage UKI pensions expert Jonathan Dowden said: ?The real challenge is getting the tens of thousands of businesses who are yet to stage up to speed and compliant. “It is imperative they understand the need to build in increasingly larger amounts of contributions for their employees into financial forecasts to 2018 and beyond.? Image source