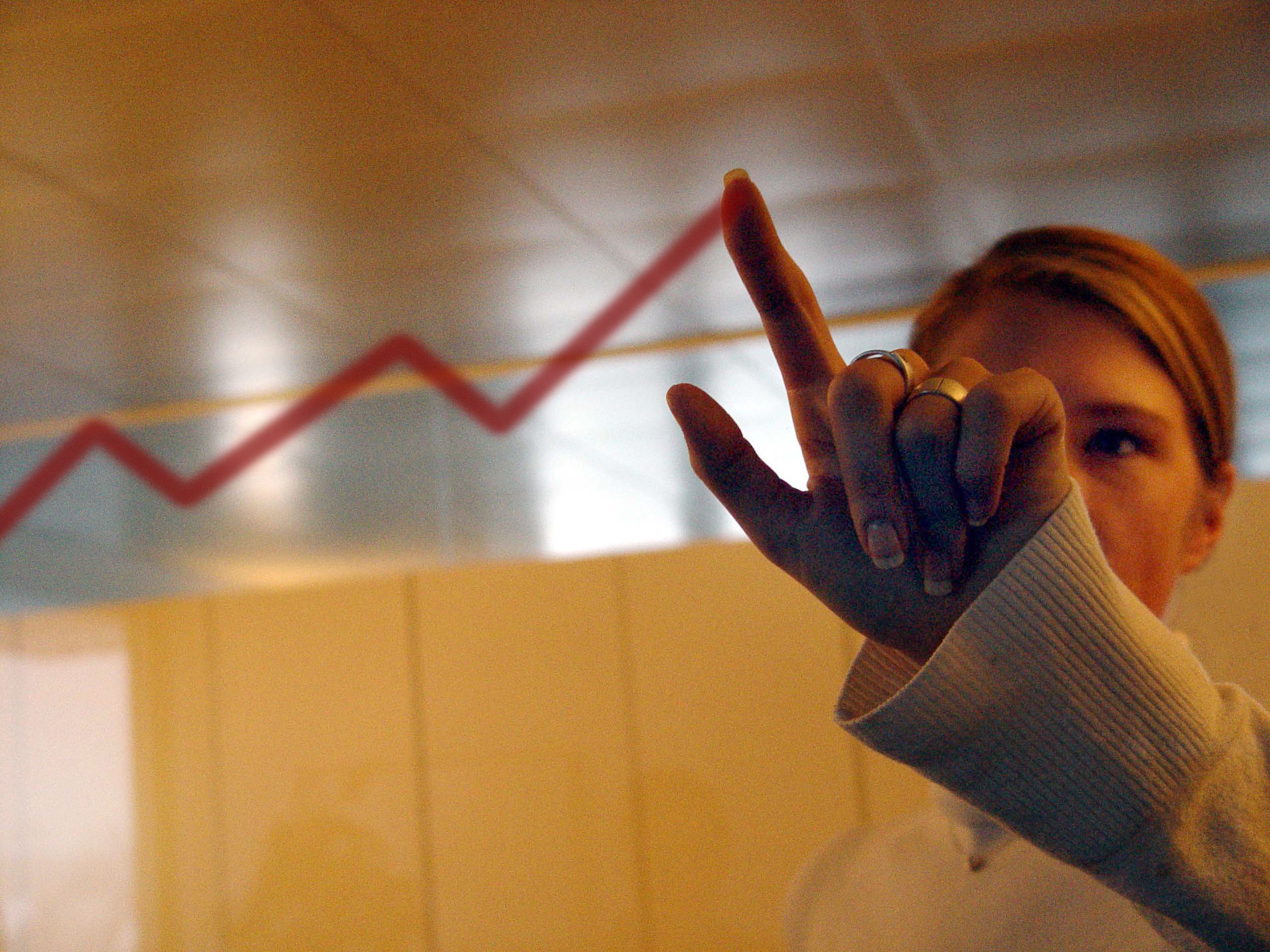 The larger-than-expected inflation increase was mainly due to higher university tuition fees and upward contributions from food, non-alcoholic drinks and transport. With higher utility prices now in the pipeline, it’s possible that annual consumer price inflation will rise again above three per cent in the next few months, before falling during 2013. “Higher inflation is unwelcome news for the UK economy at a time when the government is persevering with its tough austerity plan,” says David Kern, chief economist at the British Chambers of Commerce. “In the face of major economic challenges, there is only limited scope for the UK to rebalance towards exports and investment over the next year. In these circumstances, the boost to real incomes resulting from low inflation could be one of the main factors for underpinning domestic demand in 2013.” Higher inflation is not good news for British businesses, which  ? as well as higher costs ? are suffering from tough pressures on lending. Andrew Goodwin, from Ernst & Young’s Item Club, called the news “a very nasty surprise”: “The scale of the increase was surprisingly large It is clear that the influence of higher food and energy prices will be felt by consumers. The easing of inflationary pressures throughout the summer had translated into a stronger consumer performance, but there is a danger that this will stutter as we move into winter, adding another reason to be concerned about the Q4 growth figures.” How is inflation affecting your business? Are you seeing a rise in costs? Leave your comments below. Picture source