While the previous government – and Nick Clegg – had promised the dualling prior to the election, the outcome has now been left up to the Comprehensive Spending Review.

Bosses from companies including Aviva and Bernard Matthews and smaller firms such as Simon Long Removals and Century Logistics have all spoken out about the threat of the much-needed roadworks not being completed to the UK’s last remaining region without dual-carriageway access.

Chris Starkie, chief executive of economic development partnership Shaping Norfolk’s Future, says dualling the A11 is the “number-one priority” for businesses in the county: “There is an overwhelming business case for the road scheme to go ahead,” he says. “Sports car manufacturer Lotus, for example, last week announced a £770m plan to expand its operations – but poor connectivity may mean some of that expansion could be lost to factories in other cities and countries.”

Roy Seaman, founder of Franchise Development Services, reckons his firm loses thousands of pounds every month because clients have difficulties getting to Norwich. “At present we are forced to advise clients to allow one hour extra in journey time because of the bottleneck,” he says.

A letter signed by 75 East of England companies and organisations has been sent to the government asking for funding to be granted for the work. 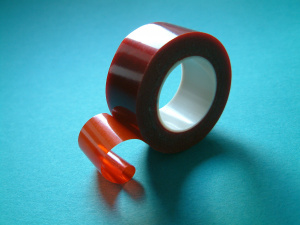 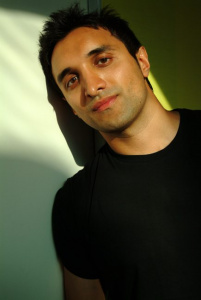