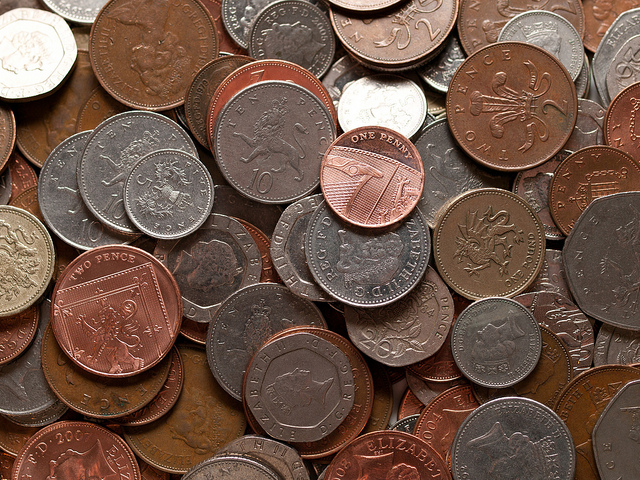 It claims that the NMW is “too blunt an instrument” given the extent of regional variations in pay – for instance it represents 70 per cent of median hourly earnings in Wales, versus 42 per cent of those in London. It also claimed that an increasing NMW had led to an increase in undesirable employment practices such as more unpaid internships and zero-hours contracts. Mark Littlewood, director general at the IEA, said: “Youth unemployment is still precariously high and the best way to combat this is to make young, unskilled workers more attractive to employers. “An ever increasing minimum wage creates a wealth of unintended consequences and the result is that among the group of people the measure aims to help, very few actually feel any benefit at all.” Image source