Absence from work in the UK has fallen to a record low, but still costs the economy £14bn a year, new research shows.

The Absence and Workplace Health Survey, by Pfizer and the CBI, showed average absences in 2012 to be 5.3 days, down from 6.5 days in 2010. In the private sector the average was slightly lower, at 4.9.

It found that overall absences cost the economy £14bn, of which £1.8bn is estimated to be due to non-genuine sick days.

Mental health issues were cited as the most widespread cause of long-term absence, with 54 per cent of employers citing anxiety, depression and stress as a cause of absence for non-manual workers, and 42 per cent for manual workers.

Neil Carberry, CBI Director of Employment and Skills, says: “The record low shows employers are getting much better at tackling the root causes of absence. This is down to stronger staff engagement, initiatives to foster employee health and better re-integration plans after longer-term sick leave.

“But there is no room for complacency. Clearly, when staff are sick, they should not be in work, but there’s a lot more employers can do to tackle absence at a time when growth is fragile.”

The report also found that more than two thirds of employers don’t think the new fit note system is being used to its full potential.

Carberry adds: “The fit note is designed to stop doctors signing workers off sick too readily, when staff could get back to work with the right support. It’s clear that it’s fallen short of expectations and to date is not being used much differently to the old sick note system.” 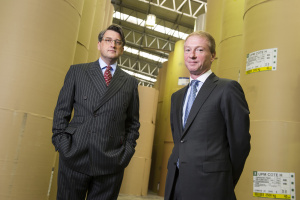 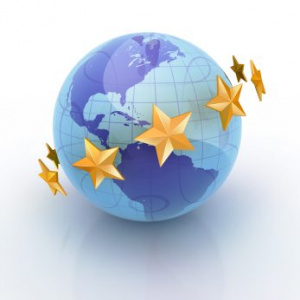