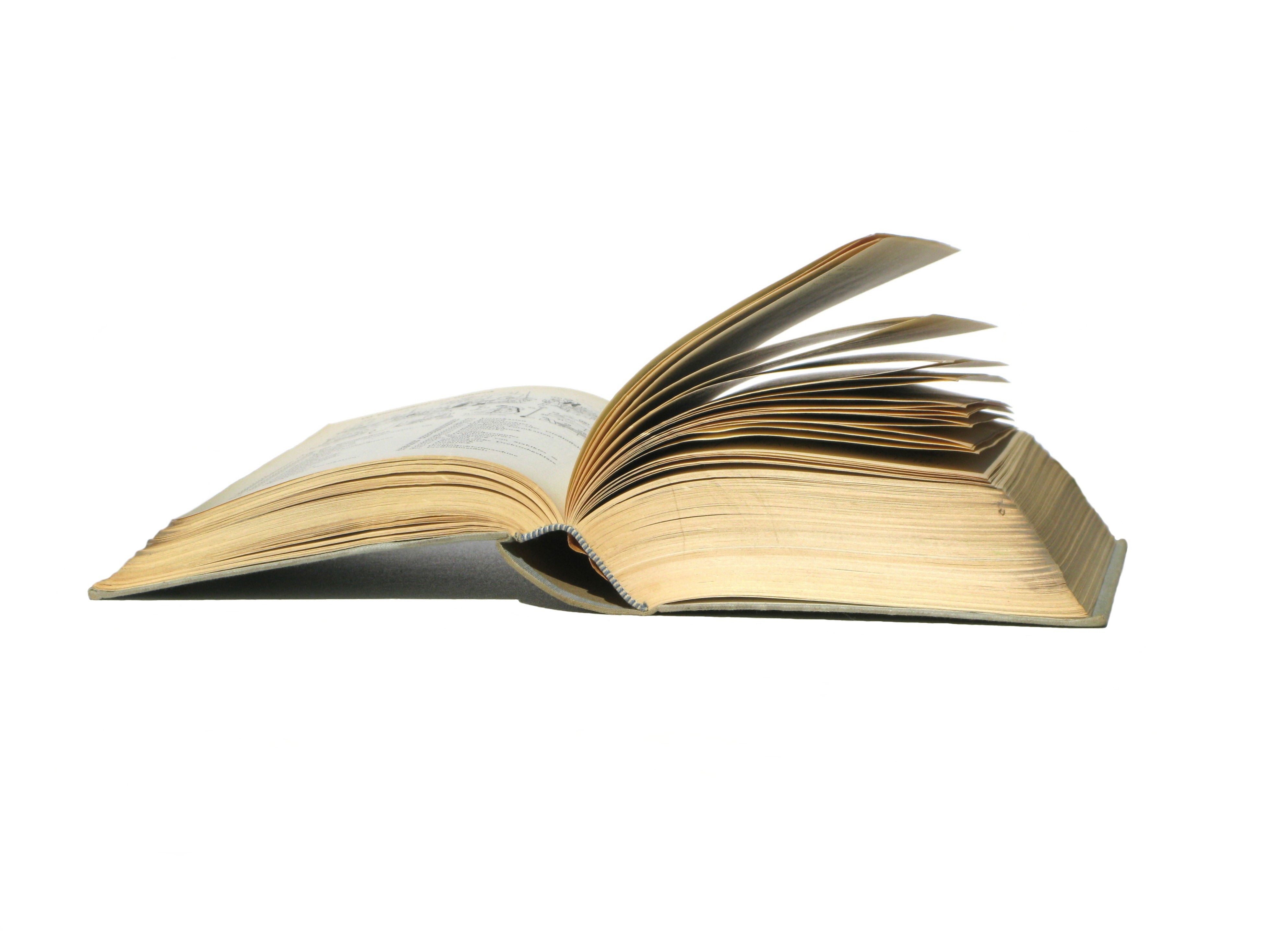 A study sponsored by the Advanced Institute of Management Research finds a strong correlation between academia and entrepreneurship.

The survey, based on interviews with thousands of academics, finds that academic entrepreneurs are found in almost all disciplines, including the “much maligned” social sciences. Academics working in engineering and physical sciences are most likely to engage with industry – although the main forms of engagement are conference and commissioned research, new joint ventures have also seen an increase in the past two years. The study finds that academics are five times more likely to become entrepreneurs than members of the general UK population. “Since our respondents are highly educated, this result may be not totally unexpected. But it does demonstrate the high levels of entrepreneurial behaviour among academics,” says the study. Interestingly – although not surprisingly – academics aren’t motivated by money but by success. “The so-called Porsche effect – where an academic launches a venture because his colleague purchased a posh new car from proceeds of the business – is an urban myth. The strongest motivator for an entrepreneur to become involved in a venture is that it will increase the chances of their research having a meaningful impact,” Mark Perkman and Ammon Salter of Imperial College London, who conducted the research, write in the FT. The research also shows that British academics are more entrepreneurial than other countries. There are higher levels of engagement between business and academia than elsewhere. Interestingly, the barriers to starting a business are largely the same as what you’d expect from non-academic entrepreneurs: the main culprits are a lack of time, a lack of resources and red tape. What experience do you have of working/dealing with academics? Have you generally found them more academic than the average Joe? Picture source