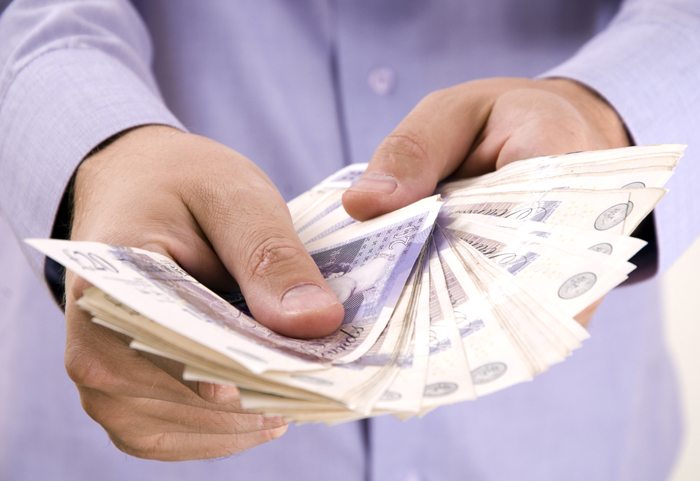 Share via
Around half of the UK?s high growth SME owners say expansion plans have been hindered by problems with access to finance over the past three years, compared to just 36 per cent of businesses as a whole. High-growth SMEs are defined as those which have seen annual revenues grow by more than 20 per cent on average over the past three years, and/or expect them to grow by more than 20 per cent annually over the next three years. This is according to research from Santander Corporate & Commercial, which also found that 38 per cent of businesses have specifically been unable to capitalise on a significant growth opportunity such as expanding overseas, developing new products etc. due to this lack of funding. A third of businesses were turned down at least once for a business loan or funding over the past three years, and 12 per cent had been turned down on multiple occasions. In fact, 28 per cent warned that it was difficult to find scale-up financial options that are specifically designed to help a business seize growth opportunities. More than half (53 per cent) of respondents said access to dedicated funding support to help business invest in growth is now very important following the triggering of Article 50.
?
The top three priorities for the UK?s high-growth businesses over the next 12 months included: expand marketing initiatives (49 per cent), investing in R&D (32 per cent), and hiring new staff (35 per cent). Earlier this year, in response to a government consultation on financing growth in innovative firms, the Federation of Small Businesses (FSB) national chairman Mike Cherry also called for more funding support for small businesses post-Brexit.
?
?The European Investment Fund has provided almost ?500m annually to support smaller British firms aspiring to grow and scale-up. More than half of FSB members believe that EU funding for access to finance should be prioritised and maintained post-Brexit. It is critical that this level of investment activity is replicated after the UK leaves the EU,? said Cherry.
?Whatever model is adopted by government, the British Business Bank (BBB), which already plays a leading role in promoting access to finance in the UK, should be at the heart of it.?It will continue to play a key role as the UK looks to redefine how small businesses are provided the resources they need to invest, expand and scale-up.?
This article is part of a wider campaign called the Scale-up Hub, a section of Real Business that provides essential advice and inspiration on taking your business to the next level. It?s produced in association with webexpenses and webonboarding, a fast-growing global organisation that provides cloud-based software services that automate expenses management and streamline the employee onboarding process.