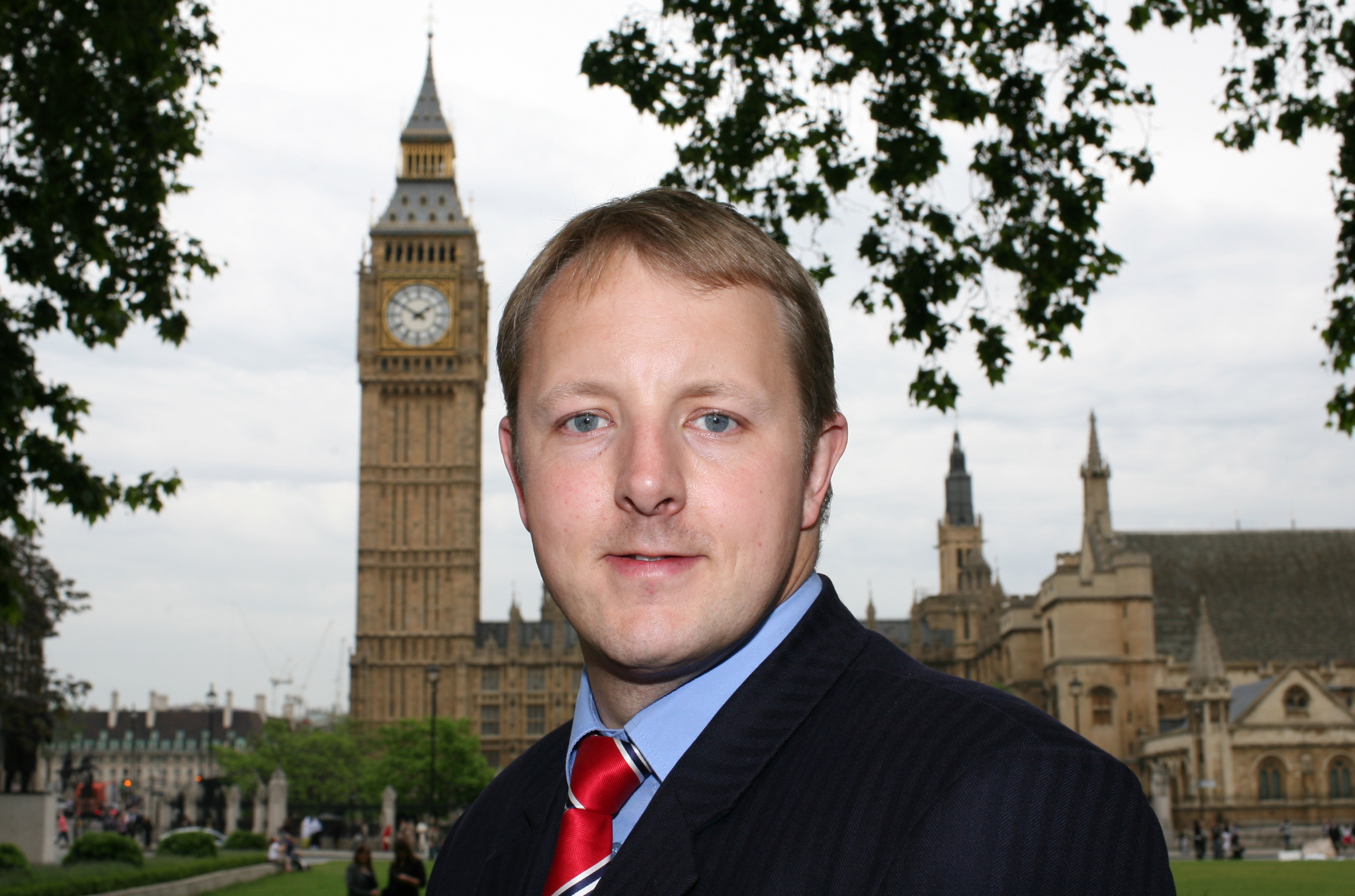 Entrepreneurs and small business owners consistently tell me that the reluctance of banks to lend is the greatest barrier standing between them and their goals.?

This is true throughout the life-cycle of an entrepreneurial business ? those who want to start out, grow or expand all face problems accessing the finance they need. This problem is getting worse: net lending to business has fallen by ?56 billion since May 2010. The root causes go much deeper than the banks? need to recapitalise in the wake of the financial crisis. As long ago as the 1930s with the identification of the Macmillan Gap, policymakers have been concerned with the failure of the banking and finance industries to serve the needs of the ?real? economy in the UK.? In the decade before the crisis, 84 per cent of the money lent to British residents by British banks went into property and financial services. Entrepreneurs in other trades and industries are clearly under-served. Fixes tried by successive governments have tinkered around the edges of this problem but failed to deliver truly transformational change. The Commons Public Accountants Committee?s recent report notes that the Government?s most recent scheme, Funding for Lending, has fallen into this pattern. The vast majority (85 per cent) of the UK?s five million small businesses are locked into just five big banks, which lend on roughly the same criteria. It?s not uncommon to hear about entrepreneurs rejected by each of these in turn. To get to grips properly with the problem we need to address this fundamentally uncompetitive lending market. We can see the importance of this by looking towards our competitors. Community banks in the US were relatively unaffected by the crisis and astonishingly our prime European competitor, Germany, actually increased lending during the global downturn. The secret to this German success was the existence of Sparkassen. These are commercial banks, but they are also established with state backing. Sparkassen are profit-making but not profit-maximising institutions, confined to lend within a specified region and with a legal responsibility to promote local economic growth. When I visited Germany I was struck by the pride and faith ordinary savers, businesses and entrepreneurs have in their Sparkassen. They talk about these banks in the same terms a British person might talk about the NHS or the BBC. It was also apparent as soon as you step into a local branch that these are banks run on a different basis from many closer to home. I met local bank managers who are intimately attuned to their local economies and have the autonomy and the authority to lend significant sums to entrepreneurs whom they feel will succeed in their town, community or region. Of course, the Sparkassen have a long tradition in Germany and are ingrained into its federal structure. It would be impossible to exactly replicate the model in this country. But its key principles ? permanency through state backing; a core duty to support growth and innovation within a defined geographic area; and professionalism with real banking experts that understand their local customers and communities ? could be transferred to a British context.? Examples such as the Bank of Salford, which lends to businesses and consumers within the City of Salford, highlight the potential of this transformative model. Outside of banking, new start-ups are also held back from receiving finance by late payments from the larger organisations they supply to. For entrepreneurial start-ups, this is a vital issue as they do not have the cash flow buffers of more established businesses.? Data from BACS shows that in 2012 over ?36.5 billion was owed to over a million small businesses in late payments, with the average company owed approximately ?36,000 at any one time.? Over the last year, 158 million hours were lost by entrepreneurs chasing overdue bills; time they could much better spend developing new products and finding new customers. The last Government created an interest rate penalty for large firms that delayed payment to their small suppliers. But we need to go further to tackle this issue and ensure government sets the best example, by making it mandatory for all government bodies to publish their record on this. Entrepreneurs are the lifeblood of the British economy. They challenge tired orthodoxies and develop innovative new products and services for consumers.? But this creative spirit can only be fully unleashed when they have the financial backing they need to start up and to flourish. I believe these plans can be the catalyst for a fundamental reform of our broken lending model. Toby Perkins is shadow minister for small business and Labour MP for Chesterfield. This article forms part of The Entrepreneurs Network‘s ?’An Entrepreneur’s Manifesto’, which will be launched at the House of Lords on March 11th.?