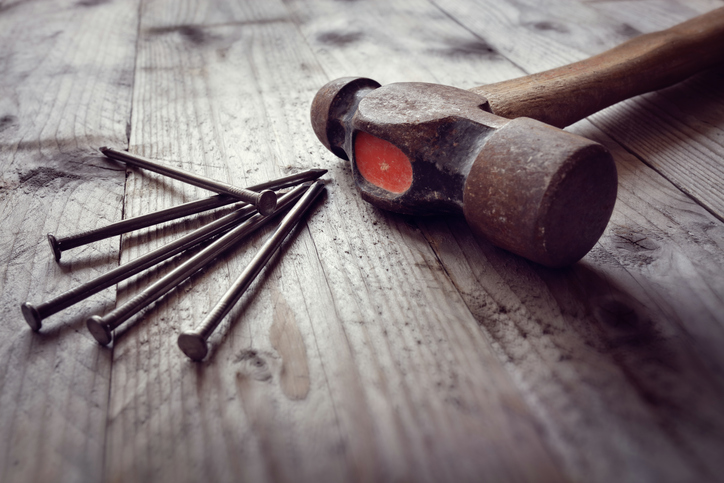 Share via
The year has been grim for retailers, with high street stores closing left, right and centre. Retail Think Tank experts explained, A relentless squeeze on gross margins and costs beleaguered companies at a time when sales are flat?. But it’s the increasing migration of customers to online channels that truly caused companies to scale back and refocus. The hard truth is that times and habits have changed. Businesses no longer need numerous bricks and mortar stores. With such emphasis on selling online and offering a great digital experience, it’s crucial to know your audience and cater to their needs as well as your own accordingly. But how do you ensure your ecommerce strategy is optimised to be a good fit for your company” Three businesses unveil the strategy they employed to boost ecommerce growth.

1. Sticking to your guns even amidst change

While women’s fashion retailer Yumi now has spin-off brands and five bricks and mortar stores, continued development on its previous platform of choice caused it dismay. It had to pick another platform. But making a new selection is trickier than it looks. Phil McKeith, head of digital transformation at Yumi, had looked at all of the major players in the space. We did so through a matrix to evaluate hardware, features and costs, as well as the technology side , he recently told BigCommerce for a case study on their website. ?Our chosen platform needed to have a lot of functionality, but that was more nimble, required less technical knowledge, with a lower cost of ownership. Most importantly, we needed speed. ?Yumi had to be able to quickly launch new products and make changes to the site to reflect current promotions. We needed to be able to get all in-house employees educated quickly. Not to mention, we needed quick load times?.

Picking an ecommerce platform will ultimately impact your bottom line, McKeith explained, so choose wisely. His team started off by looking for a platform that was lightweight, but still full of features. Affordability was a big factor.

Happy with their platform of choice, McKeith cited better speeds and friendly UI and UX. Since switching to BigCommerce, Yumi has seen MoM revenue growth rates of 43% and conversion rates of 6.5%. The Texas-based BigCommerce, mind you, recently announced plans to open its first international office in Britain, so that more local merchants can enjoy the same quality of hands-on support that Yumi enjoys today.

2. Let customers do the talking

Vintage and indie-inspired fashion brand Modcloth has mastered the power of user-generated content as part of its marketing strategy. It consistently finds ways to get the audience talking and sharing. The company has made it possible for customers to ?review samples, vote on designs and provide feedback that helps the website decide what to sell?. Modcloth’s community specialist marketing manager, Mary Packett, made clear that its ?Style Gallery” also boosted engagement and helped the company grow 40% year on year. It’s an area of the website where “fashionistas” can share and model their bought clothes and own brand of style. She said: ?Since Style Gallery launched in November 2012, users have shared over 6,000 photos, and they?ve been ?loved over 350,000 times?. After all, customers tend to deem content by fellow customers more trustworthy than a company’s own written content. It also helps build a community around your product and positions you as a friend. The friendlier you are the more engagement your brand will receive. But that’s the hard part. As founder Susan Koger explained: Being a good friend means being relevant and useful across each platform. We re on Tumblr, Instagram, Twitter and Facebook. The next wave of fashion companies that will really win will be companies that get their customers involved .

BeardBrand focuses on providing a ?variety of tools men need to invest in themselves?. A natural path for the company was to educate their audience on how to use these tools properly and that involved making the most of social media. Talking with SmartMail, its founder and CEO, Eric Brandholz, explained that half of their sales are the result of social efforts. But that meant truly understanding which platforms its target audience used most frequently. “The channels you use are dependent on your product?, he said. For example, Reddit allows you to reach very specific communities. On Pinterest you can target women a lot better than men. Instagram is used by a younger crowd, while Tumblr is a little edgy and hipster?. Selecting the channel is easy. Brandholz suggested that sticking to identity and being consistent were key to its ecommerce success. ?We stick to style inspiration on Facebook?, he said, “In a land of 10 day old internet memes, we could exponentially grow our user base by simply posting beard meme’s. While, it may slow us down in growth; it’s more important for us to accurately show we are about. ?We don’t put advertisements on our YouTube videos. We are approaching 1 million views and I’m sure I could have had a few thousand extra dollars, but it’s a more pleasurable experience not watching ads when people watch our videos?.

Knowing what your company stands for is equally as important as understanding customer needs. It tells buyers what they can expect from you in the future consistently good service.

The state of ecommerce is rapidly evolving. Through digital means, startups and smaller businesses increasingly have the power to fight larger competitors. But from what we ve heard, it all comes down to knowing your market and using that knowledge to make the right choice for them. Tim Erinwright is a UK-based web developer at WRightDigital and a self-professed tech geek and writer. When he’s not creating magic on WordPress, he can be found analysing the ?Song of Ice and Fire books and, of course, hiking.