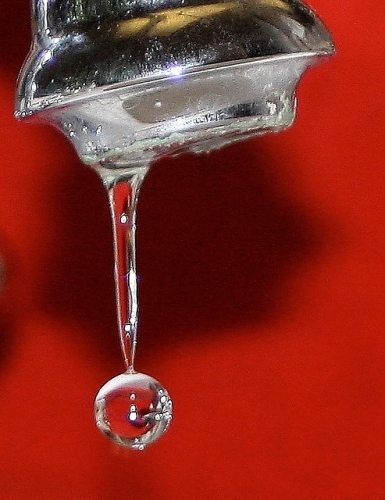 According to research by Experian Corpfin on behalf of the insolvency trade body R3, in the second half of 2010, 100 deals in the UK were companies acquired out of administration or other formal insolvency procedures: equivalent to one in 13 of all mergers and acquisitions.

This compares to 137 such deals in the first half of 2010, or one in eleven of all acquisitions. The number has fallen since 2009, when close to one in nine acquisitions were distressed deals. However, just two years ago only one in 26 deals involved an insolvent business. “Insolvent deals have been running at high levels since mid-2008, when the economic problems began to set in. The numbers peaked between mid-2009 and the middle of last year, and have since fallen back to the levels of early 2009. Even looking at the last two quarters of 2010 we can see that the number of distressed deals has dropped significantly; from accounting for nine per cent of all acquisitions to six per cent,” says Steven Law, R3 president. “The fall in distressed deals in the past six months may reflect the fact there have been fewer insolvencies, and therefore fewer distressed businesses coming on the market,” he adds. Picture source