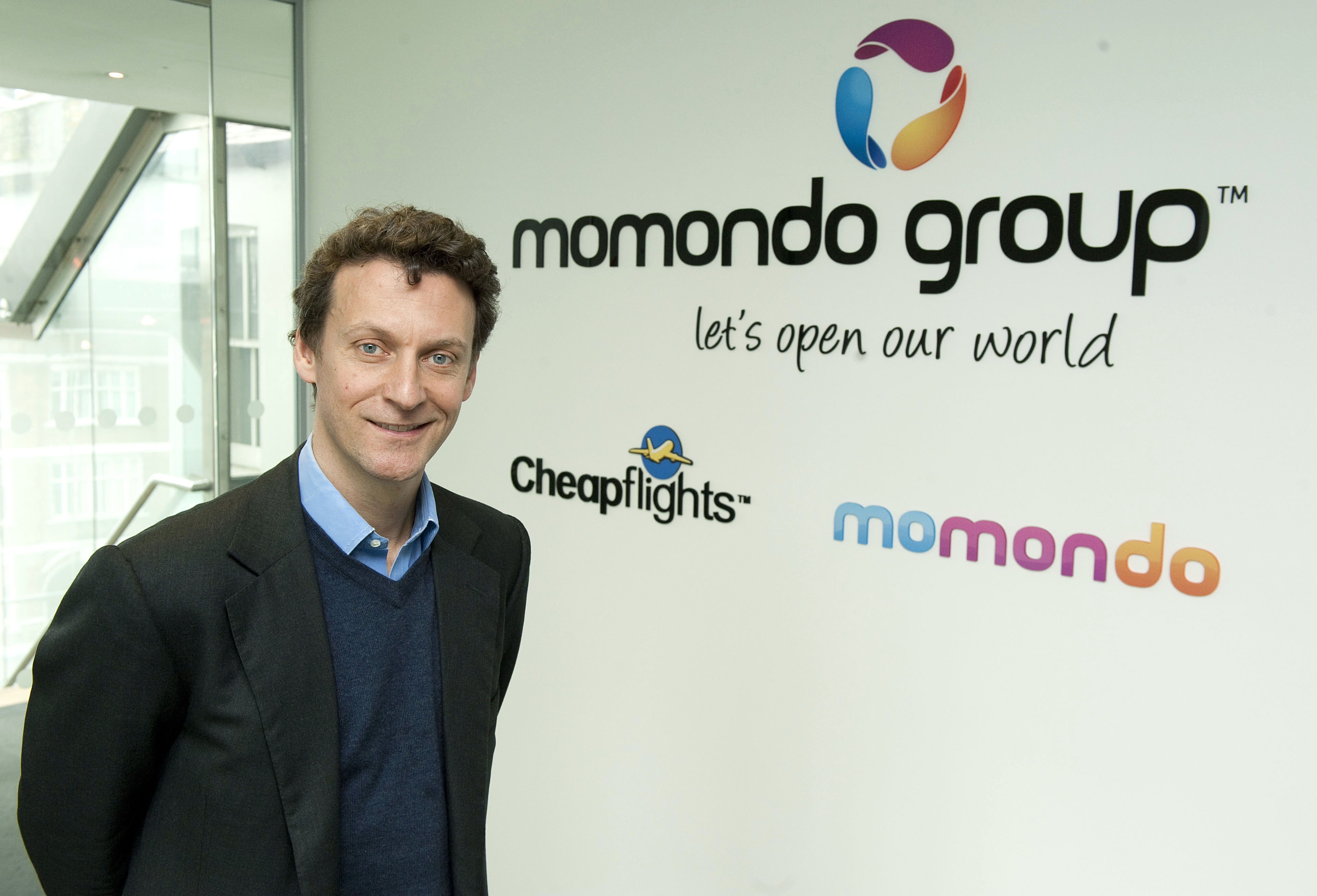 Momondo Group, the company I lead, is not a multibillion pound drugs giant – but as the Pfizer deal fell apart, it made me reflect on the lessons from our own international union in 2011.

Cheapflights Media as we were then (we later adopted the name of our smaller partner to become Momondo Group) had grown rapidly out of cash flow since start-up days in a South London attic in 1996. Our Cheapflights business, offering travel search and comparison, had already established a top 10 position in its home market – but also expanded into Europe and beyond: becoming a top 15 online travel player in Canada and the US, the only European player to have done so; and helping deliver a majority of our revenues from outside the UK. In 2010 the economy was in a parlous state, yet our organic growth had been a success; we had an established brand, our business was very profitable. So, why get hitched? Delivering long-term sustainable growth was a priority. We wanted options for faster market roll out. We recognised the need to strengthen our product innovation pipeline (sound familiar?) diversify our offering – as well as expand our skills base, particularly in offline marketing and coding; areas where there is strong competition for talent. That was the impetus for a potential tie-up; but we also recognised the need to play the long game – for the business, our customers and users. Over four months we looked at a list of 40 potential global partners; shortlisted 10 – and then met with six. We took a rigorous approach, establishing defined goals early. We evaluated and scored potential suitors on the core criteria: complementary markets/ geographical positioning, profitability, pioneering product and tech, a strong management team – and a can-do culture. For us, it quickly became clear that Copenhagen-based momondo ticked those boxes. They were younger, but had a track record of innovation – crucially, there was chemistry between the management teams; a shared understanding. Due diligence meant a lot of talking and number-crunching – but as well as talk of “synergies” and “industrial logic” we also discussed how we could keep the magic of the business alive – and develop a shared culture. At the same time there was also a clear division of labour – so that the various teams across the shared business had ownership. I won’t pretend it was all plain sailing – our advisors were clear that only 10 to 20 per cent of all tie-ups truly deliver. We had to make some difficult decisions and prioritise – and this meant closing down some of the Cheapflights projects which we had spent time developing, but where we felt there was greater potential for momondo’s technology. We also needed to consolidate some functions – in particular finance, hosting, and, over time, analytics and technology. While there were only a very small number of departures (largely due to our rapid growth) it has meant some disruption. Debt – used to finance the purchase, enabling us to be capital efficient and ensure no dilution – was also new to us, and, as such, was unsettling at first; but was a positive option for us as a growing business, allowing us to stay agile and alive to growth opportunities. There were cultural differences too – Denmark has a very different way of doing business and the organisations had different cultures. But maybe because we were both online travel companies, there was a shared interest in cultural exchange and learning. The deal has undoubtedly been transformative for us – our most recent quarterly results saw Group revenues up 29%, driven by triple-digit growth at momondo: EBITDA up 32% – and our international business now accounting for 84% of revenues. And of course, we’ve taken momondo’s name. What did we learn? I would stress that acquisitions are not the “easy option” for speedy growth – it requires boldness and there are risks. It’s important to be clear on responsibilities – but not be arrogant, particularly important with entrepreneurial smaller companies which rely on skilled, motivated teams. So, be aware of cultural differences – embrace change and adapt. Maybe not so unlike a marriage. Hugo Burge is CEO of Momondo Group, operator of the momondo and Cheapflights network of travel search and comparison sites.