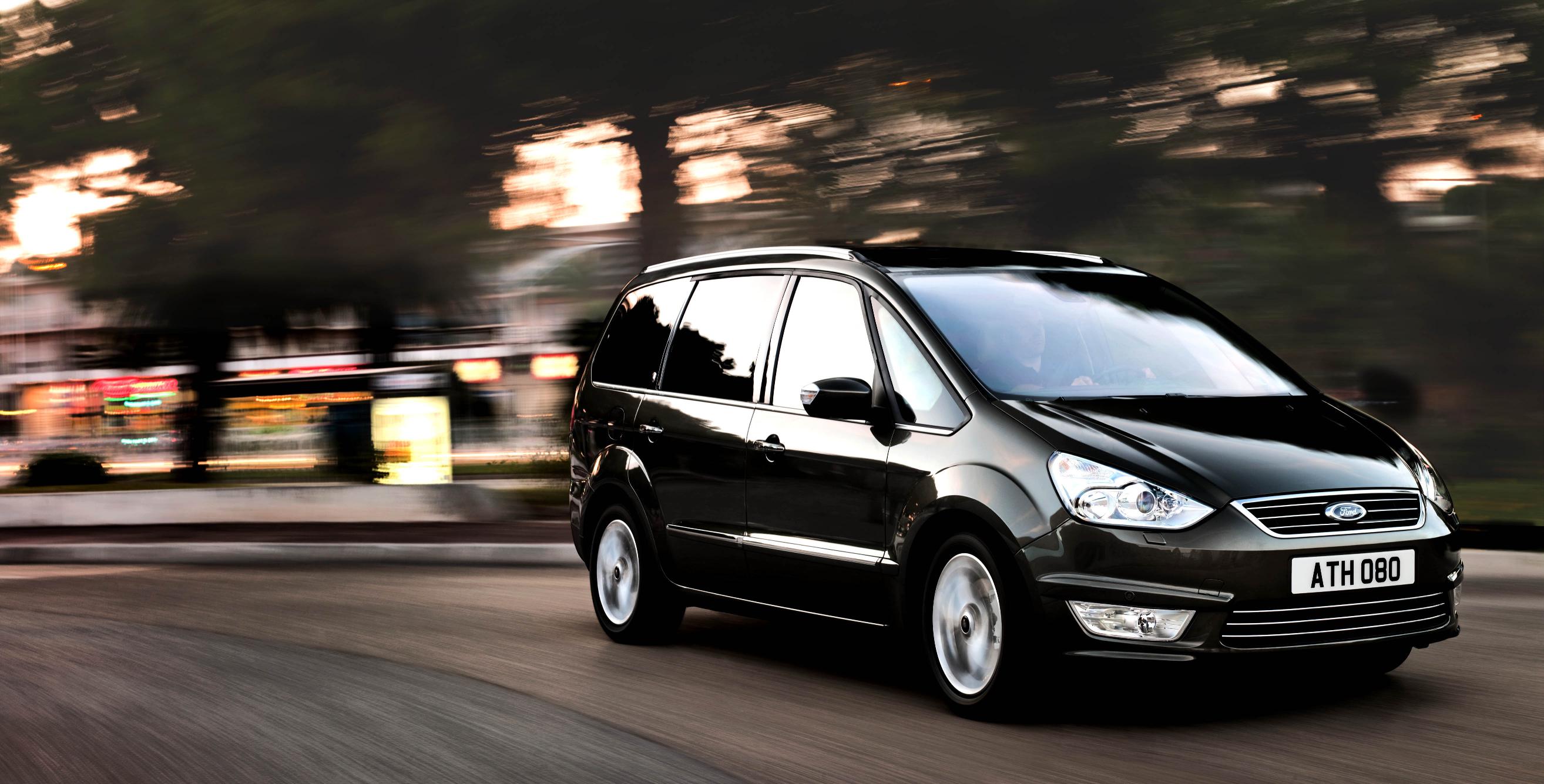 This puts Addison Lee on course to pull in more than ?20m through iPhone bookings alone in 2011. Bookings via the Addison Lee iPhone app account for around 11 per cent of the minicab’s total bookings, with more than 47,000 people having booked a cab via the app. Since launching in January 2010, the Addison Lee free-to-download iPhone App has been installed over 70,000 times, totalling more than ?10m in bookings. “Our iPhone app has been a runaway success,” says Addison Lee IT director Peter Ingram.  “Most customers now use smart phones with GPS, and we’ve seen a huge surbe in demand for mobile app bookings.” Following on from its successful iPhone App, Addison Lee has recently released an Android version alongside a BlackBerry app.  The apps feature an innovative “Locate Me” function, where customers can send Addison Lee their location using GPS ? no need to necessarily know the exact full address of your location. The system then provides address verification, and instant price quote and automatically allocates the job to a driver. ?99% of our iPhone bookings go through the system in an entirely automated process. The first human contact we have with the customer is when the driver says ?Hello? and opens the door for the passenger,” explains Ingram. We’ve looked at Addison Lee’s groundbreaking app before ? read more here.