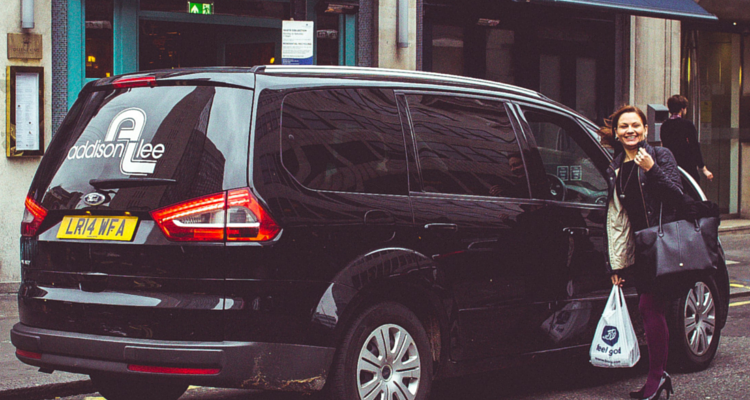 Addison Lee has previously used the purchasing of other companies as a mode of growth, and this time turned to Tristar Worldwide ? a business which is equity backed by Octopus Ventures.

According to a statement, the deal means the combined entity will be ?Europe?s largest executive car service?, with Addison Lee?s CEO, Andy Boland, describing the transaction as a ?major landmark? for the company. ?There will be significant growth in the executive car market following the 15 per cent jump in volumes we saw in 2015. With Tristar, we will be able to take our service to the next level and into new markets around thew world,? he added. ?For the customers of both companies this means a better and more efficient experience and a global service.? Since Tristar, which was founded in 1978, took on ?4.8m worth of investment from Octopus Ventures in 2008, it has grown into 80 countries globally. It now has global revenues of ?50, and will combine with Addison Lee?s 23,000 business customer base. Dean de Beer, CEO, Tristar Worldwide, said: ?Both Addison Lee and Tristar are market leaders in their respective sectors with long standing reputations for service quality and reliability. When we set out to look for a partner with whom we can grow and take our business to the next level, Addison Lee was the obvious choice. I am proud of what we have achieved so far and excited about the next chapter for Tristar.?

In 2015, Addison Lee, which dates back to 1975, followed up the launch of Addison Lee Eco by snapping up Climate Cars ? a London-based eco-friendly passenger car service. Also in the same year, the business bought rival Cyclone VIP Cars & Couriers. Its acquisitive activity comes at a time when a number of other player have entered the market. With the likes of Hailo and Gett allowing consumers to order a black taxi on demand, Uber built upon its strong consumer demand by launching a service for businesses at the end of 2014. To oversee it growth and deal with competition, founder John Griffin stepped down in 2014 and handed the reigns over to Boland ? who used to be CFO ? in 2015. Back then, Griffin told Business Insider: “It would be wrong to say Uber is having no impact because it is,” Griffin says. “Uber has definitely been disruptive.” Discover how Addison Lee is backing restaurants, airlines and travel agents to fend off Uber.