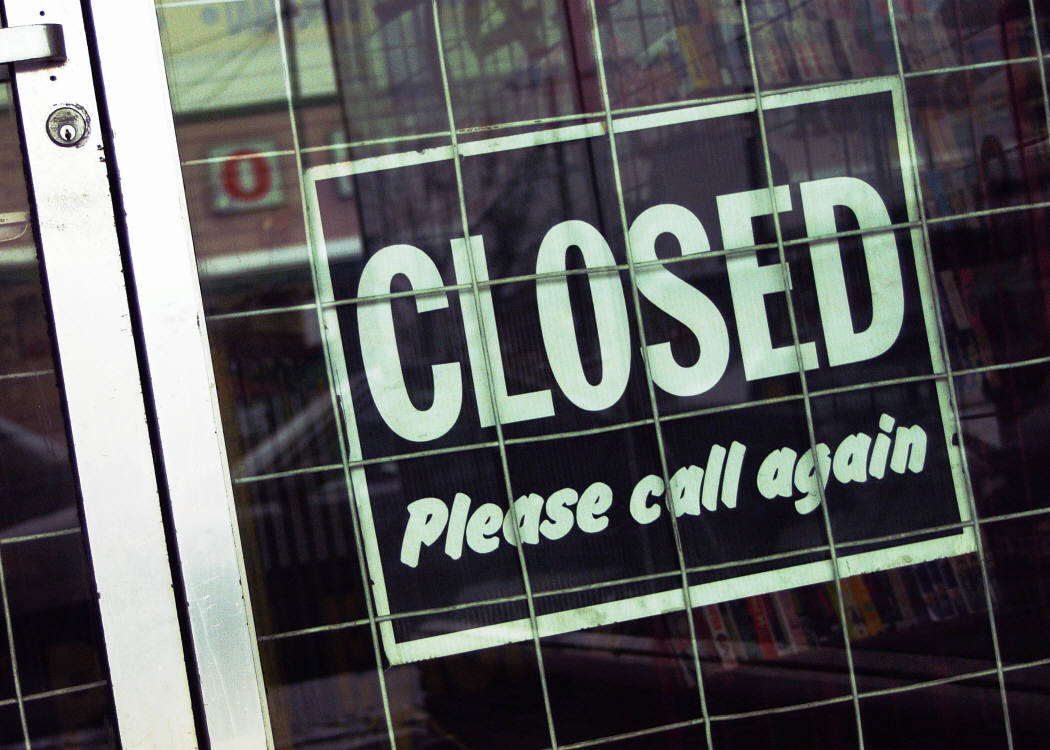 Administrations in England and Wales soared by 22 per cent in Q1 2011, compared to the previous quarter.?

The manufacturing sector was hit particularly hard, seeing administrations rise by a significant 45 per cent. The Insolvency Service released its official data today, which showed that the number of firms liquidated in the first three months of the year reached 4,121. While the first quarter of the year is traditionally one of the toughest for businesses, these numbers are higher than average, and highlight the fragility of the economic recovery. According to accountants Baker Tilly, companies that have used credit arrangements to continue to trade through 2010 are running out of time ? and their performance is often not sufficient to continue to trade. State help isn’t likely either ? HMRC is declining reapplications from companies that previously have entered into Time To Pay arrangements. (But note that HMRC will still consider first-time requests, subject to the meeting the right conditions.)