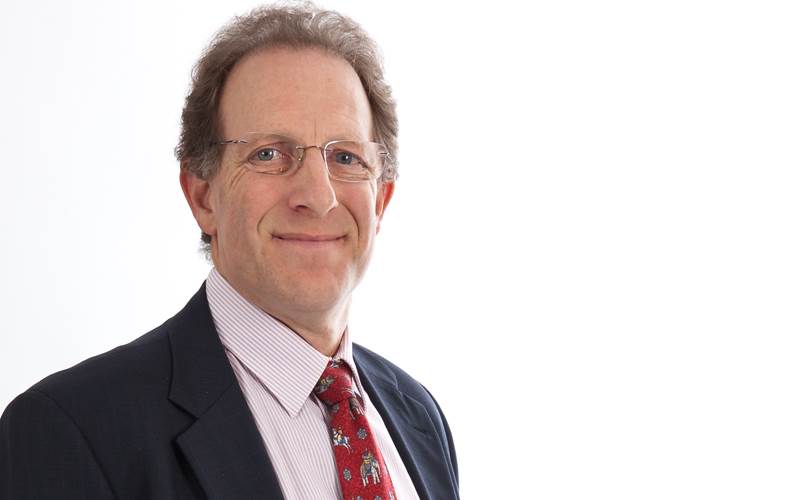 Reward is one important area that can be used to shape a company’s culture and to drive the changes in behaviour that a business wants to achieve – and no company understands that better than car insurance firm Admiral, which ranked fourth on the Great Place to Work’s “Best Workplaces” list in 2015.

This was recently highlighted when co-founder and current CEO Henry Engelhardt gave a leaving gift to staff before he retires in May 2016. Every full-time employee at Admiral found themselves with £1,000 in cash, with Englehardt having emptied the money from his own pockets. Alongside the gesture, which will cost him £7m in total, was a thank you note for helping create the insurer and build it into a £5bn member of the FTSE 100. He wrote: “Saying thank you to all the Admiral staff who work so hard every day to make the firm great is the most important thing we can do. We are making this gift in recognition of the hard work and team spirit that has underpinned Admiral’s success as we’ve grown from a startup with value of £0 to a FTSE 100 company with a value of £5bn today.” It was suggested by Admiral’s head of people services, Ceri Assiratti, in a 2015 interview that since floating on the London Stock Exchange in 2004, the company has rewarded staff with the highest levels of performance-related bonus shares. Assiratti claimed reward and recognition was a big part of the Admiral culture, going as far as to offer share options to employees. He said: “Whilst many companies use share schemes to reward senior managers, Admiral’s scheme is unique because it covers all of our staff, regardless of seniority. Everyone shares in the company’s success and this sense of ownership and belonging exists throughout the organisation. For such young people, many doing their first full-time job, being given shares in the company in which they work is very unusual and allows them to feel part of the group.” Read more about fostering company culture: By motivating staff, Assiratti explained, it has enabled the company to see employee come to work both happy and geared to go. “We believe that ‘People who like what they do, do it better’,” he said. “This means we go out of our way to make working for Admiral as rewarding and enjoyable as possible. By creating this atmosphere we believe our staff will give our customers the best possible service and the business can continue to be a success. “The firm has been built around job satisfaction, with the founders giving each member of staff a piece of a jigsaw during their induction, in the hope of reminding them of their role in the firm.” Admiral also has a “ministry of fun” that organises workplace games. In 2014, the subject of workplace culture was so prevalent that Merrian-Webster identified it as the word of the year. With this being based on the number of “lookups” of crises that appeared in the news, it seems it remains an elusive subject for some – including these five firms. By Shané Schutte