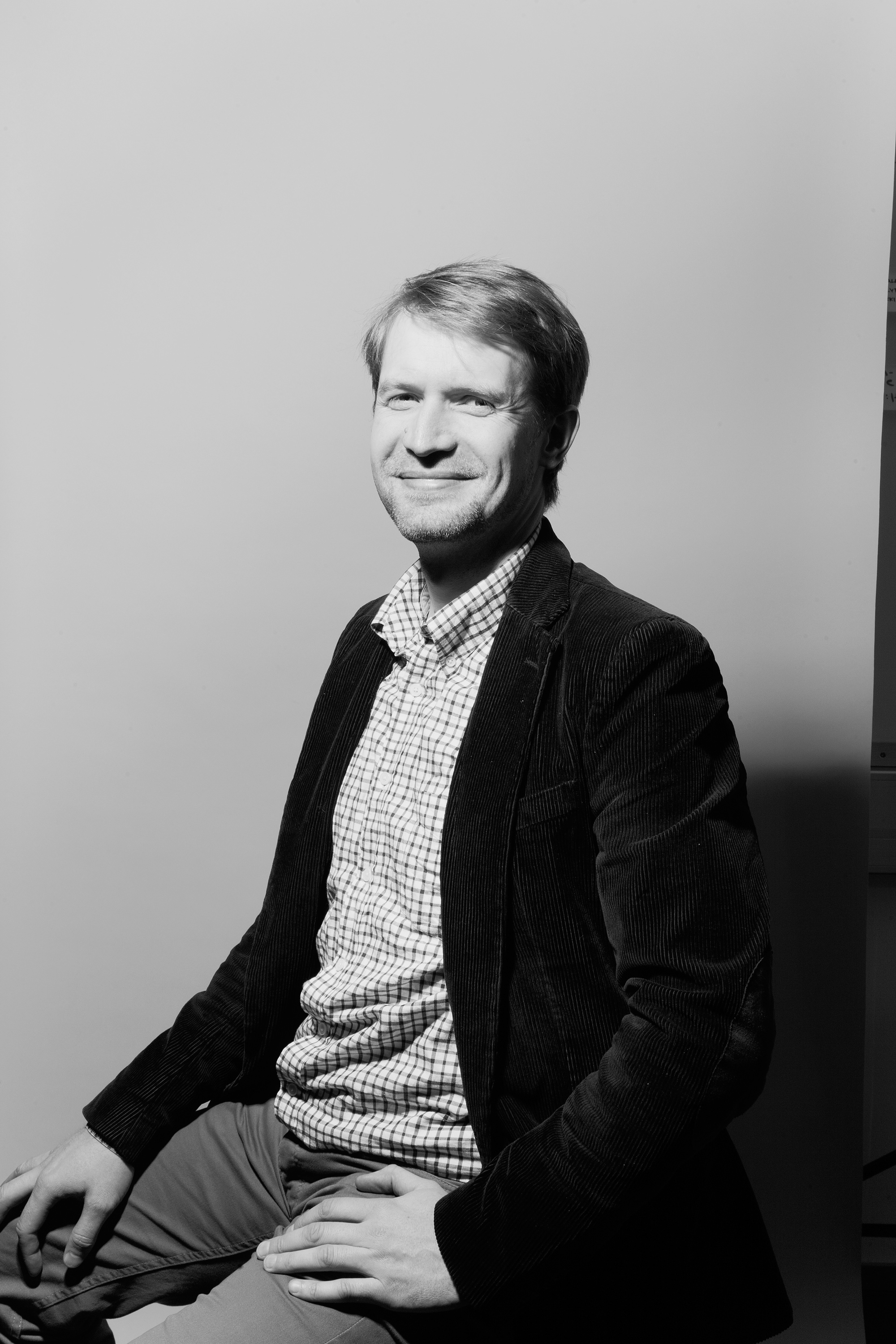 In 2011, Marc Andreessen wrote an article called ?Software is eating the world? in which he stated that software would continue to disrupt new industries. Software?s impact is no longer limited to markets for immaterial products ? it?s eating up the value chains of many businesses that we see as dealing in physical products.

Just look at the rise of Netflix, LoveFilm (Now Amazon Instant Video), iTunes and the demise of Blockbuster. Or the changes the taxi industry has undergone since the advent of Uber. Three and a half years after the article was published, we?re all familiar with company?s business model, based on bringing together existing resources and needs. Uber doesn?t own a single taxi. More recently we?ve seen people like Keith Rabois, a partner at Khosla Ventures and former executive at LinkedIn, PayPal and Square say that ?software will eventually replace doctors and lawyers?. We?re perhaps still a little way from this, but it?s an interesting concept that software could disrupt such established and personal professions. As software becomes an integral part of the business for a growing number of companies, operational models in a variety of industries start to resemble those of the software industry. Product cycles will be shorter and the need for faster decisions will grow.

New winds on the old continent

Dutch bank ABN Amro is working to create a fast lane for innovation. In September 2013, it opened an innovation centre that uses lean startup thinking in its operations. As a part of its private banking operations, ABN Amro has applied the methodology to develop service concepts to a prototype level in a mere five days, with senior private bankers flown in from around the world to work together. In the banking and finance world, this sort of fluidity and quick execution would have previously been almost unheard of. The media industry is changing fast and companies are looking for clues of how to build their own future. Leading Nordic media group Sanoma Corporation?s internal innovation accelerator Sanoma Labs uses the same methodology. The goal is to build international digital products in a variety of domains ranging from consumer learning and content distribution to kids’ games and more. Initiatives originate from promising concepts of local origin or selected from separately run accelerator programmes. ?It all depends on the people in the organisation,? Don Norman, the grand old man of user-centred design, recently told me. He sees the fact that corporate employees? time is spent in meetings and waiting for meetings as a major challenge. Continue reading on the next page for?Calonius’ thoughts on changing the way we think ? it’s in line with Hassle.com co-founder Jules Coleman’s comments on changing the mindset when it comes to building entrepreneurial skills.