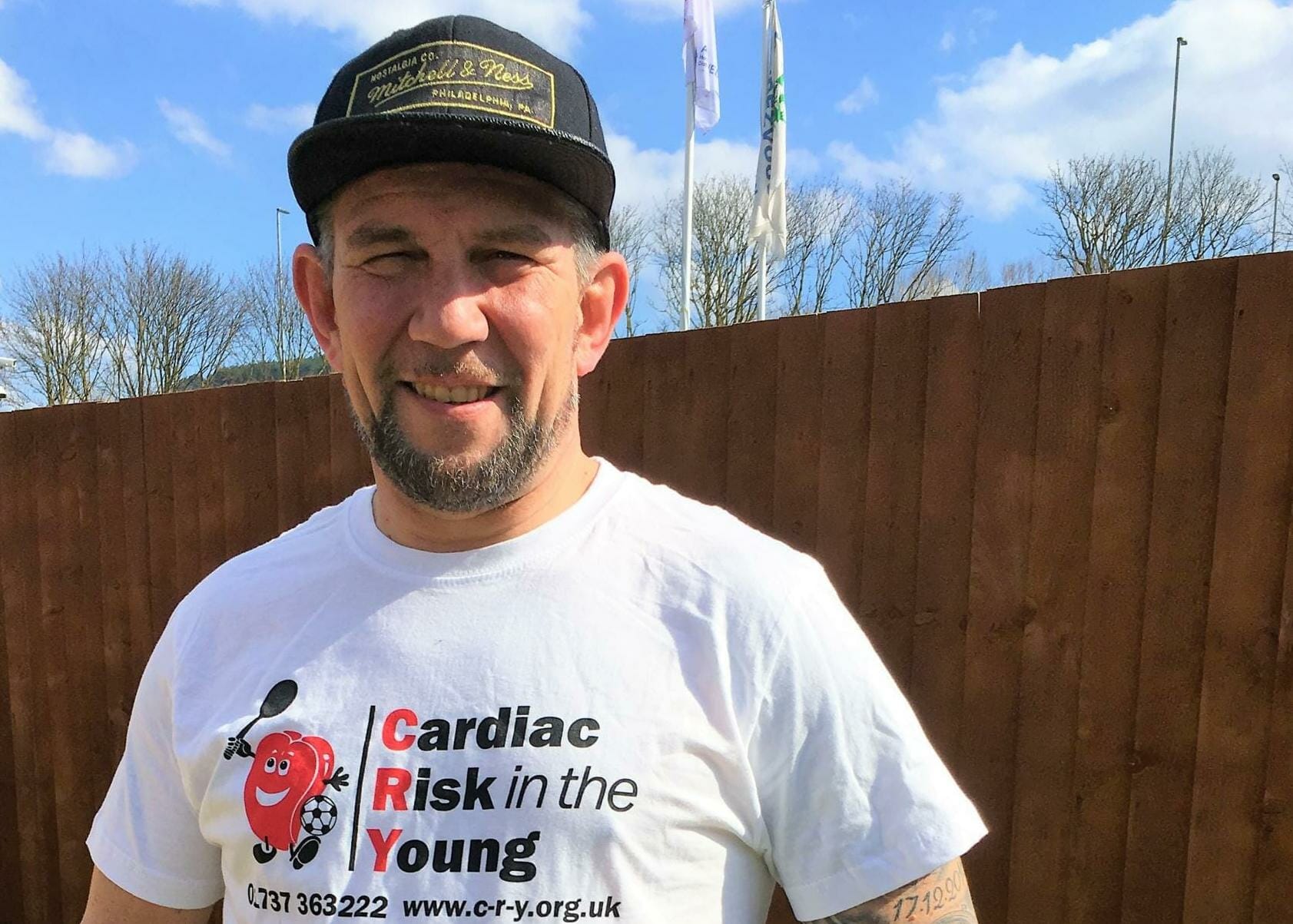 Share via
A CCTV company recording 20 years in business used lockdown to reinvent itself and focus on national growth. Here, Adrian Standerwick, director of Active CCTV shares his story of rising against adversity. Adrian Standerwick, director of Active CCTV, unveiled a new-look website, branding and mission statement to celebrate two decades of the Mochdre-based firm. It has been a challenging time for Standerwick and wife Debbie. Four years ago, their beloved son Sam died of an unknown heart condition aged just 25, a tragedy that shook the family to the core. Standerwick threw himself into charity work and launched the Sam Standerwick Memorial Fund which has raised more than £50,000 but admits he ?took his eye off the ball” when it came to the business. ?We were working all over the country, and Sam was my main installer, so when he passed away it had a devastating impact and made me reflect on everything,” says the 54 year old self-made business owner, who also has sons Simon, Matthew and daughter Amy. “Matthew stepped into the breach and took over the installation side of the business, if it hadn?t been for him and the way he took on the challenge we would never have survived those first few months – I am so thankful and proud of him for that. As a company we had started to concentrate too much on the big national jobs, the hotel and pub chains, petrol stations, supermarkets and warehouse distribution,” he adds.

“That was all fantastic, and at one point our turnover was more than £500,000, but I had lost sight of where it all began and what we were about.”

?For the first few years if anyone wanted security systems installing in our local area, they would come to us, but that changed I had to do something about it, and have. Originally from Bristol, Standerwick previously owned a signage firm before a career in sales took him across the country and eventually to Llanddulas, North Wales. After doing market research and seeing a gap in the market for an innovative security business, he took the leap and Active CCTV was born.

At the time certain companies were selling alarms but none were really doing CCTV,” he says.

?Using my sales background, I began to drum up interest, and while it was a steep learning curve from the electrical and fitting side of it, things started to take off. ?One thing I always want us to be is at the forefront of new technology and equipment, and within a year of us launching we were the very first company in North Wales to install a PC-based CCTV system – from there we grew and grew. Soon they were fitting systems for some of the biggest names in retail and hospitality, including Tuffins and Marston’s brewery chain, before moving on to huge warehouse installations, sometimes fitting 100 cameras at a single site. ?We watched the sector evolve from VCR to PC-based systems to standalone CCTV technology, 8Mega Pixel cameras, perimeter protection and more,” he says. ?We encourage clients to change their system at least every five years as there is of course the chance the footage captured will be needed as evidence in court, so it has to be of the highest quality, and we never compromise on that. Playing a key part in helping to bust a card cloning ring at a national petrol station chain was an example of that, and there have been other times when they helped bring people to justice. But just as important for Standerwick is client satisfaction, which is why everyone they work with has their own bespoke system tailored for the needs of their organisation, or private home. The priority now is re-establishing themselves in North Wales and beyond, starting with a free CCTV health check for their existing and past customer base. 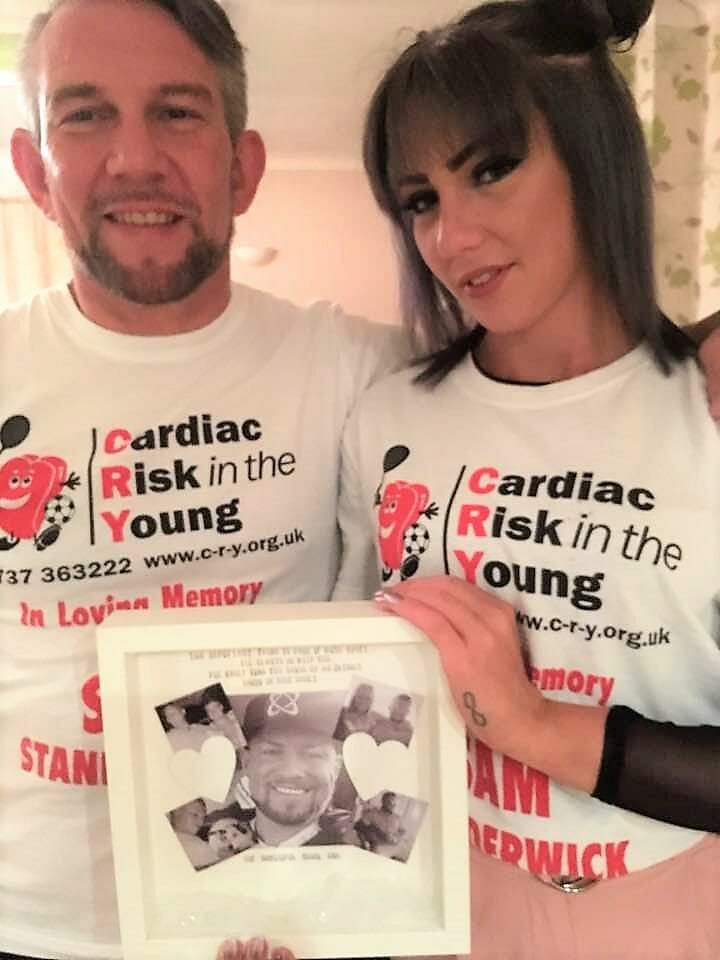 The Memorial Fund will continue to promote CRY (Cardiac Risk in the Young) and raise awareness of SADS (Sudden Adult Death Syndrome). “The support we have had from Sam’s friends and the local community in particular has been incredible,” said Adrian. ?We have raised more than £50,000, which has enabled us to match-fund 15 defibrillators and screen more than 600 youngsters in our local area. Those efforts will continue, and we are so grateful to everyone who has helped us. He added: “I’ve learned that you should never lose sight of where you are from and where you started, and that’s a tough lesson. ?Since the start of the year, even taking into account the Coronavirus pandemic, we have worked hard, secured contracts with new and existing leading North Wales businesses – such as Afonwen Laundry and PetPlace – and Active CCTV has a whole new look.

?Ultimately, I will build the company back up to the point where we are operating all over the country, but at a sustainable pace and with North Wales at the heart of everything we do. “That’s my goal, and for Sam and all of our loyal customers, we will make it happen.