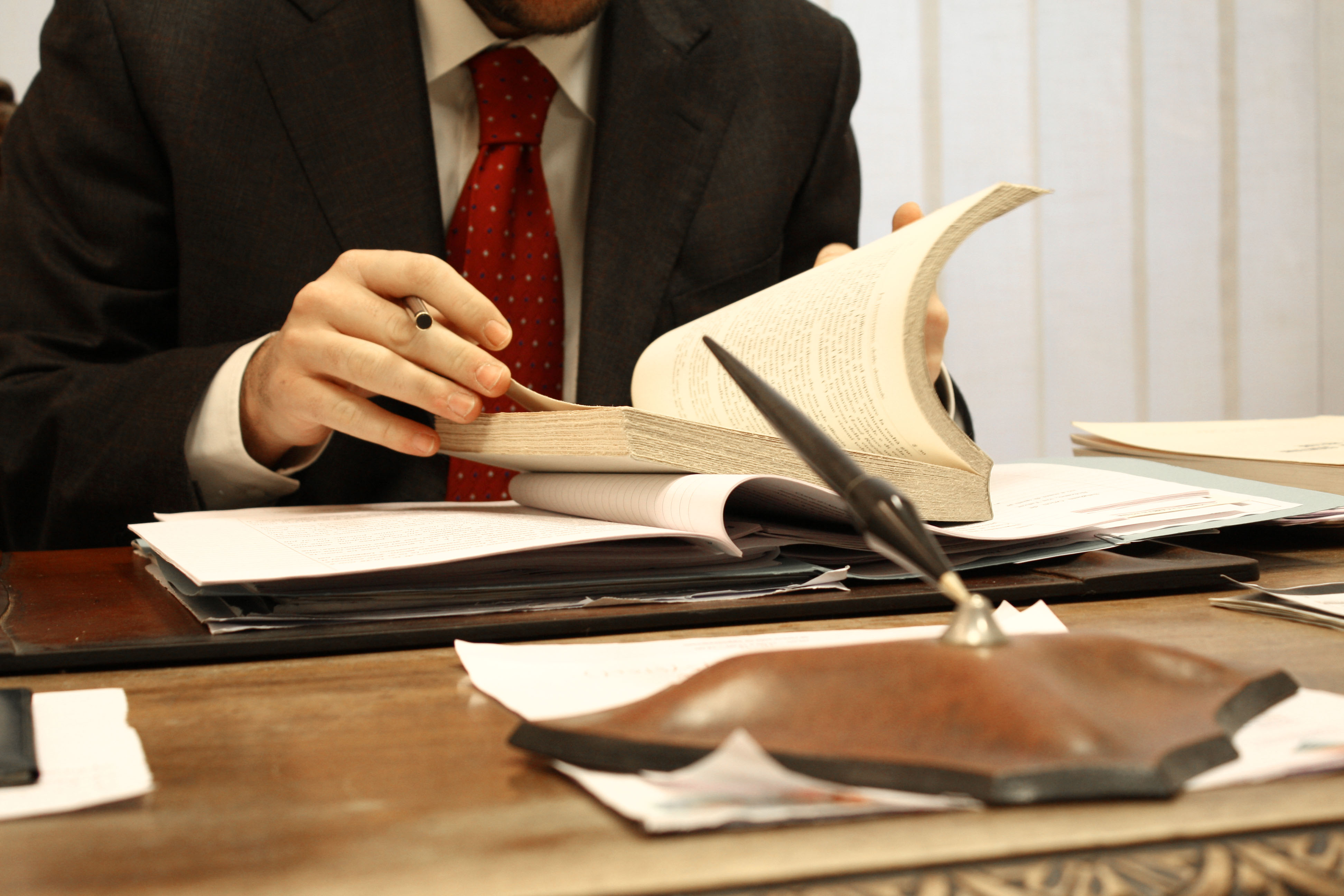 Last May 2010, the government announced an aspiration to deliver an additional 50,000 apprenticeships during the next year.

Data released this week shows that a total of 257,000 adult apprenticeships were started between April 2010 and March 2011, exceeding the government target by 103,000. Business Secretary Vince Cable says that the result shows that the government is serious about delivering the skills businesses need, particularly in sectors such as IT, advanced manufacturing and engineering. “We’re determined to do more to boost growth, rebalance the economy and break down barriers between academic and vocational training,” Vince Cable says.  “With every ?1 of government money delivering a return of ?40 to the wider economy, this is a sound investment in the country’s future,” he adds. In total, the government plans to support 360,000 apprenticeships this year. “We must do more,” says Skills Minister John Hayes. “By reducing bureaucracy, improving guidance and opening routes to higher learning, we can seed opportunities for thousands of Britons and build the economically successful and socially just nation we crave.” Picture source