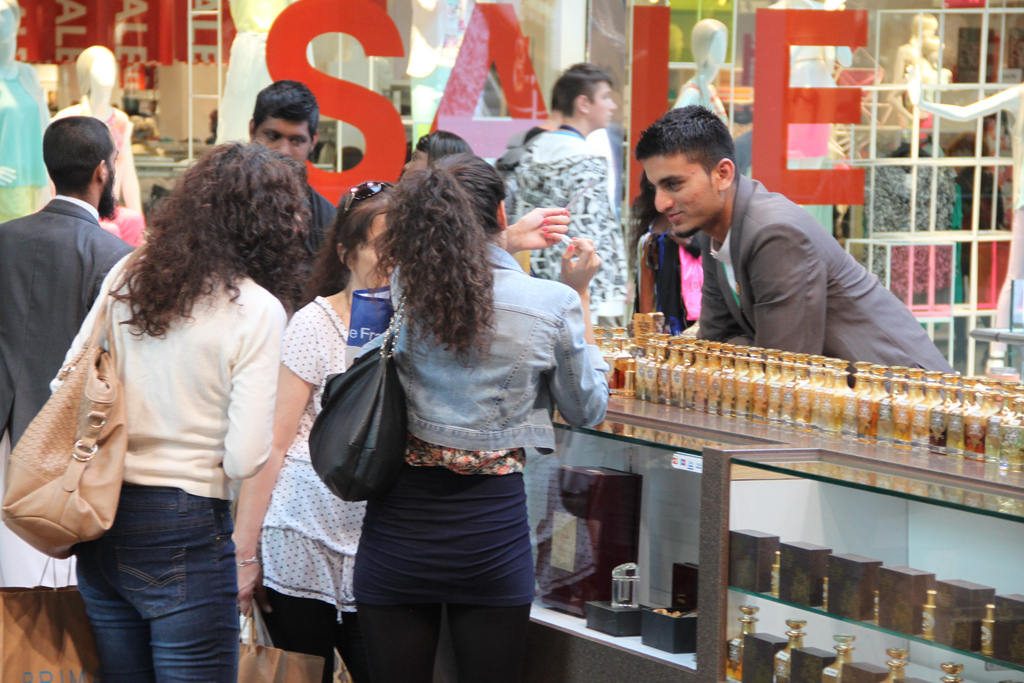 The figures may partly be caused by the approaching festive seasons, for which retailers and suppliers will be looking to dramatically increase number of hands. Advertised salaries also reached a post-recession high: growing two per cent year-on-year in September. The UK’s average advertised salary is now ?34,695, outpacing UK inflation (1.7 per cent, CPI). Salary growth was highest when it came to customer service jobs, followed by manufacturing, trade and construction. “The cautious green shoots of job market growth are now beginning to firmly take root as businesses revel in new-found economic confidence. The number of vacancies on offer is rapidly expanding, and UK vacancies crossed the 1m mark in the last few days, which bodes well for vacancy levels in October,” said Andrew Hunter, co-founder of Adzuna.  “At the same time unemployment has fallen to below 2m: its lowest level since 2008. That potent combination of factors is catalysing a recovery in salaries ? as employers raise wages in order to attract the talent they need to respond to an uptick in business demand.  “Employers are also increasingly aware of the bounty of opportunities available to existing employees looking to move jobs, and are handing out pay rises to prevent talent falling through the cracks.? However, there is some indication that job growth is starting to slow: advertised vacancies grew 0.1 per cent in September; but in August, the figure was 3.7 per cent.  And salary growth was at its lowest since May, 0.7 per cent. Hunter said: “Part of this problem is a weakening global economy. The Eurozone is starting to falter, and may have a weakening effect on our own recovery. The markets are giving us clear warning signs that tougher economic times are ahead, and we many have to rein in our expectations for the coming months.  ?Positive vacancy growth is also masking an underlying trend to part-time work. There are more opportunities on offer than a year ago, but more of these are part-time positions offered to satisfy the seasonal rush, with many companies taking on tens of thousands of extra staff to cater for Christmas demand.” Image source