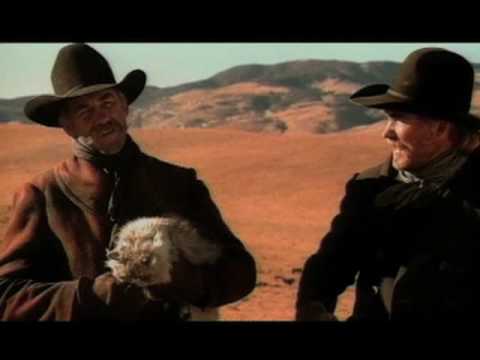 The reason why there has been such a long gap between columns is because I have been suffering from writer’s block. I have simply not been able to find anything interesting to say about the current batch of commercials. TV advertising, in particular, seems to be getting worse and worse.

When I was an assistant brand manager, our treat on marketing courses was to watch advertising reels: Hamlet; John Smiths; Guinness; VW Golf; and Boddingtons ? all clever, creative ads that were enjoyable in their own right.

Now we have wall-to-wall footage of people waxing lyrical about discount sofas.

So where to look for good ads these days” Well, you could do worse than check out the US Superbowl advertising on YouTube.

The VW Darth Vader ad is there with its doggy sequel. The Dog Strikes Back and Bud Light also have canine twists. But my favourite Superbowl ad goes back to 2006 and features that other well-loved domestic pet: the cat.

Herding cats is a term that everyone in business is familiar with and this beautifully produced commercial from EDS brings the metaphor perfectly to life. Most business-to-business advertising is appalling, but this ad holds its own. If you haven?t seen it, I recommend you check it out.

Seeing it again reminded me of another great business metaphor ? not an ad this time, but a famous article in Harvard Business Review by William Oncken Jr and Donald L Wass called Who’s got the Monkey? This is, without doubt, the most useful work-related article I have ever read. In brief, it explains how problems (aka monkeys) make their way from other people’s backs onto yours and how to hand them back or prevent them from making the transition in the first place. I now think of all problems at work in these terms. Once you have accepted a “monkey”, you have to feed and water it, kill it or give it to someone else. The worst thing you can do with a monkey is ignore it or eventually it will die and stink the place out.

As far as I can see, no-one has used this idea for an ad, which is a pity because it would be brilliant for a software company or a B2B service provider. After all, the reason we hire accountants, lawyers and consultants is so they can remove tiresome monkeys from our backs and look after them for us.

What about other business sayings” “Pushing water uphill with a fork” is ripe for exploitation. An American company called GEICO has produced an ad called “A bird in the bush is worth two in the hand” but it’s not very good so that one is up for grabs too.

Maybe I should set up my own advertising agency” Meanwhile I am ready to hand the monkey that has been sitting on my back for the past couple of months over to the editor of Real Business.

Frances Brindle is director of strategic marketing and communications at the British Library. 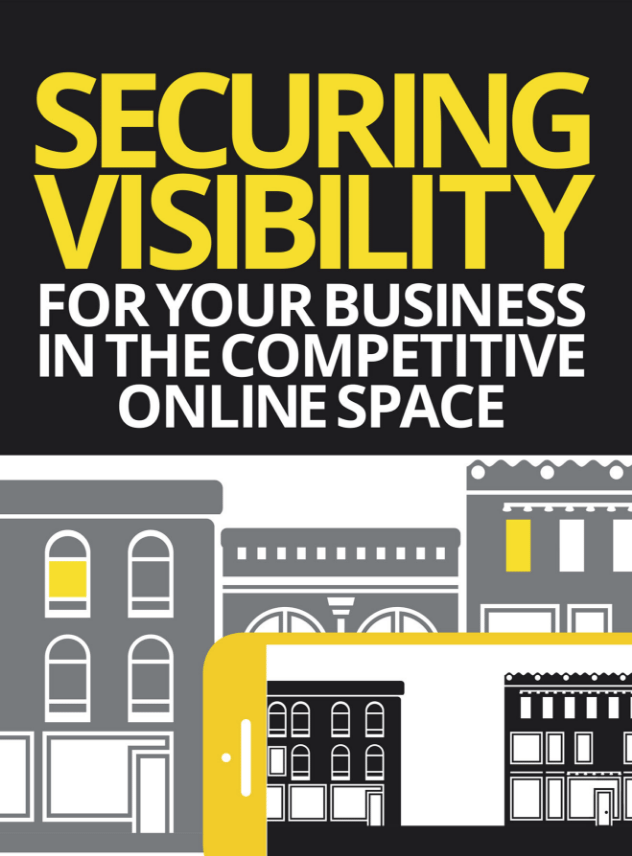 Getting Tony Blair as your adviser

The announcement this morning that former prime minister Tony Blair has bagged an advisory role at investment bank JP Morgan...

Velocys enables gas-to-liquids (GTL) plants to convert unconventional, remote and problem gas into valuable liquid fuels. Systems based on the...

From March 2016 onwards, Hill will become CFO of Hargreaves Lansdown, bringing to an end a five-year period as finance...

In the words of Virgin Group founder Richard Branson, social media has revolutionised the way businesses interact with customers, and...

The Telegraph reports that entrepreneurs who have sold their business and have more than £1m worth of loan notes will...

This was backed up by a Santander report, which estimated that 80,000 UK university students already run a business by... 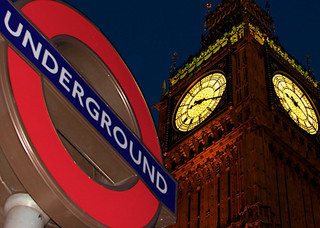 Brand London: The importance of attracting investment and talent

Brand London has been experiencing something of a renaissance recently - thanks in no small part to the Olympics and... 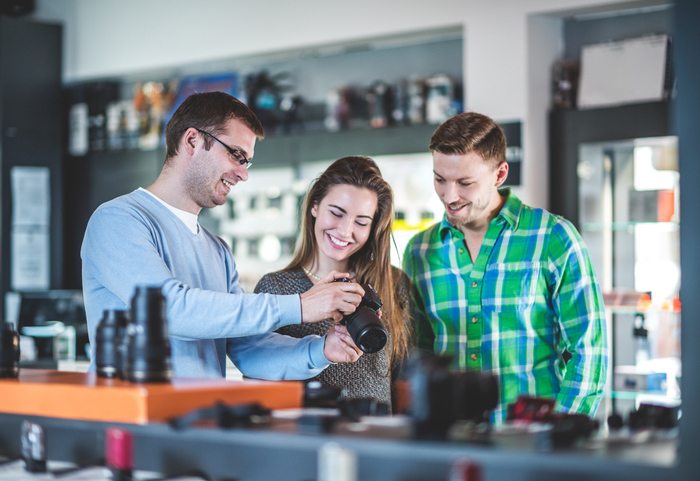 Another huge shift in recent years in the UK has been the growth of marketing in the UK. On a...

The subjects covered ranged from the new road tax and whether people should have their pets sleeping on beds to... 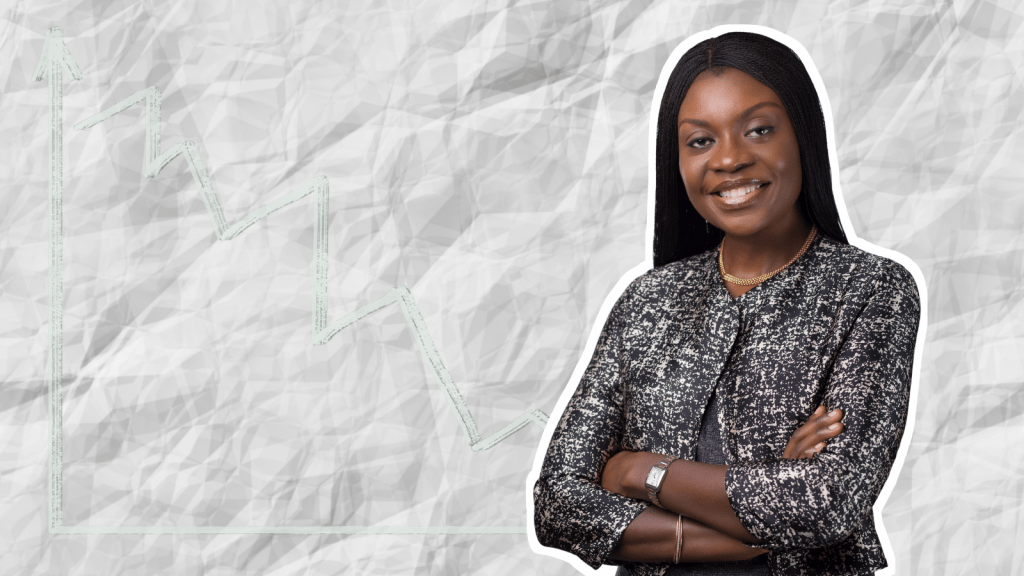 Founder and Managing Director of Avandis Consulting, Dr Anino Emuwa talks through why fintech is the darling of investors. Rebound...

Why are you doing it” You know. Running a business?

So there I am, sat in a Travelodge in deepest darkest Birmingham, and I think to myself: it's a funny... 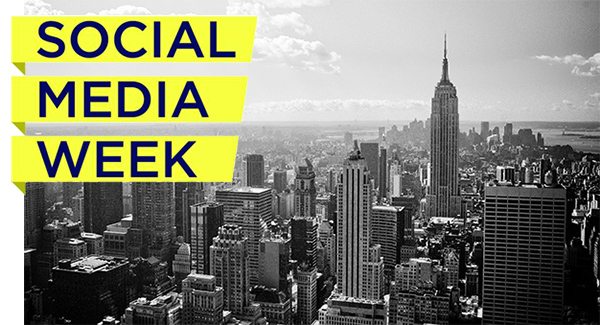 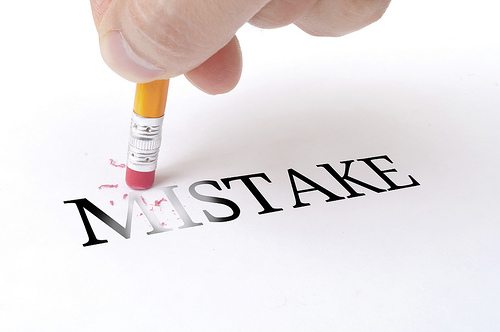 Why it’s important to learn from your business mistakes

In 2003, I was working with Asyst International, a very successful IT business which had been funded by debt financing...

With the amount of European venture capital raised by firms reaching over 2bn in Q2 of 2015 double the amount...

The Telegraph disclosed that the websites including Amazon, Etsy, eBay and Gumtree, are being forced to hand over customer account...

Top mistakes made by entrepreneurs when selling a business

For many entrepreneurs, selling a business is the culmination of a long-term exit strategy and often seen as the route...