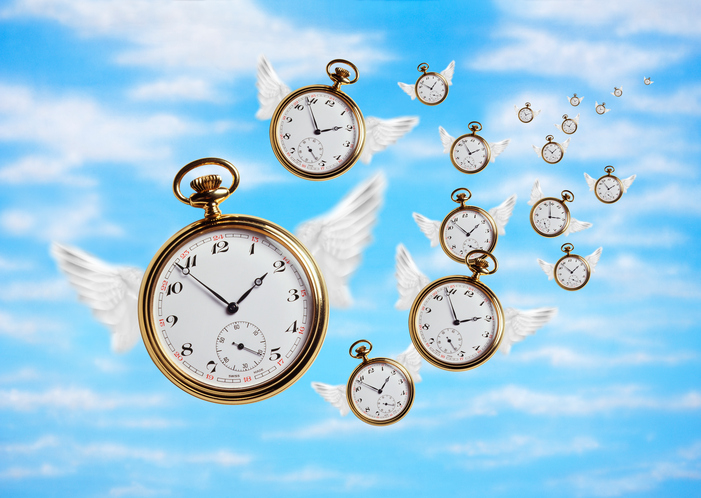 Starting and running a business is no easy feat. It comes with numerous trials and tribulations – and no amount of preparation ever seems good enough. This process has, however, made leaders more passionate and dedicated to their trade, not to mention resilient in nature.

We often find ourselves drawn to such stories in search for business solutions. In a way, each journey, with all its faults, helps thousands more entrepreneurs get off the ground and overcome hurdles.

But you have to wonder whether bosses would have chosen to go the easier route were it presented. More specifically, if they knew then what they did now, what would they have changed?

Such a question was posed to Microsoft’s Bill Gates in a 2017 reddit Q&A. Twisting the question on its head, he offered the advice he would give his younger self to help steer…himself…down the right track.

“I would explain that smartness is not single-dimensional and not quite as important as I thought it was,” he said. To be curious about the world at a much younger age was something Gates would have preferred as well.

“A lot of people lose their curiosity as they get older, which is a shame,” he added. “One thing that helps nowadays is that if you get confused about something it is easier than ever to find an article or video to make things clear.”

Taking inspiration from this very Q&A, AdView compiled a list of 50 quotes from business leaders, celebrities and authors, reflecting on the advice they wish they had received in their teenage years.

It makes for some inspirational reading.?Paul Polman, CEO of Unilever, would have rather someone told him in advance: ?You only become a true leader the moment you realise it’s not about yourself.??

Another featured business owner, Tony Hsieh, founder of Zappos, would have appreciated this nugget of advice:??Be unapologetically true to yourself, both in business, and in life in general. if you do, and broadcast that to the world, over time, the right people will find you.?

While the quotes don’t all come from corporate bosses, they’re just as good at making you think how you’re currently handling business. They’ve all been included in the handy interactive graphic below, so take a flick through.