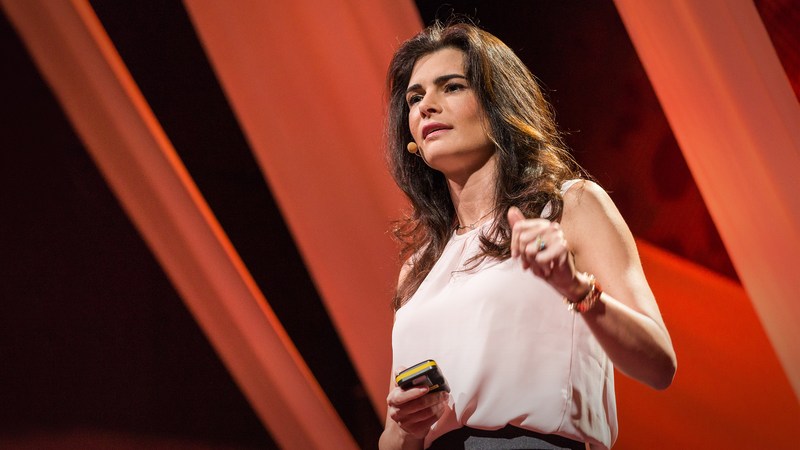 Some 865m?women could enter the global economy?by 2020, yet will still lack the fundamental prerequisites to contribute to their national economy. This was according to Leila Hoteit, partner and MD at BCG, in an article she co-wrote in 2013 with PwC advisor DeAnne Aguirre and Karim?Michel?Sabbagh, CEO of SES.

?We call this group the ‘Third Billion’, because its economic impact will be as significant as the billion-plus populations of?China or India,” they wrote. “And the factors that keep women out of national economies have been so widespread and interconnected that governments and companies have hardly known where to start addressing the issue.” But women don?t have to wait for governments and firms to push them to the forefront of business, Hoteit recently explained in a TED Talk, where she unveiled three lessons she learned throughout her career?? and from being a woman in the Middle East. Having done a Bachelor’s and PhD?in electrical engineering, R&D in the UK and then consulting in the Middle East,?it’s safe to say Hoteit has always worked in male-dominated environments. As such, she explained, she never found a role model to identify with. “There were some encouraging men,?but none knew the demands and pressures I was facing,?especially when I had two children. And although Western women love to give us oppressed Arab women advice,?they live different lives with different constraints.? Arab women not only juggle more than Arab men, she said, they also faced more cultural rigidity than Western women.?As a result, there were a few hard-earned lessons she felt she could impart.?Namely, that you should convert others’ sh*t into your fuel ? you heard right. She is of the belief that the key to success is resilience, which is ?simply the ability to transform sh*t into fuel?. In her previous job, Hoteit worked with a man we will call John???who she hoped would support her case to make partner at the firm she worked at. She revealed in her TED speech that she once presented some research regarding gender equality to a roomful of MBA students.?John was part of the audience, and as they got into the car after the presentation, he said:?”What you did up there was unacceptable!?You are a consultant, not an activist!” He suggested the premise of her study would break the social fabric of society and went against the age-old tradition of women having children and staying at home. So needless to say, the incident made her reach three conclusions. First of all,?these were his issues.?There may be many like him in society,?but one should never let their issues become yours.?Two, she needed another sponsor.?And three, she would show John what women with children could do. This lesson, she maintained, worked equally well when it came to her personal life. “As I have progressed in my career, I have received many words of encouragement, but I have also often been met by women, men and couples who have clearly had an issue with my husband and I having chosen the path of a dual-career couple. “You get this well-meaning couple who tells you straight out that, come on, you must know you’re not a great mom, given how much you’re investing in your career, right? I would lie if I said these words didn’t hurt. But just like I did with John, I quickly reminded myself that these were their issues. So instead of replying, I gave back one of my largest smiles.” Read more about how to work your life to keep work out of your life. By Shan? Schutte