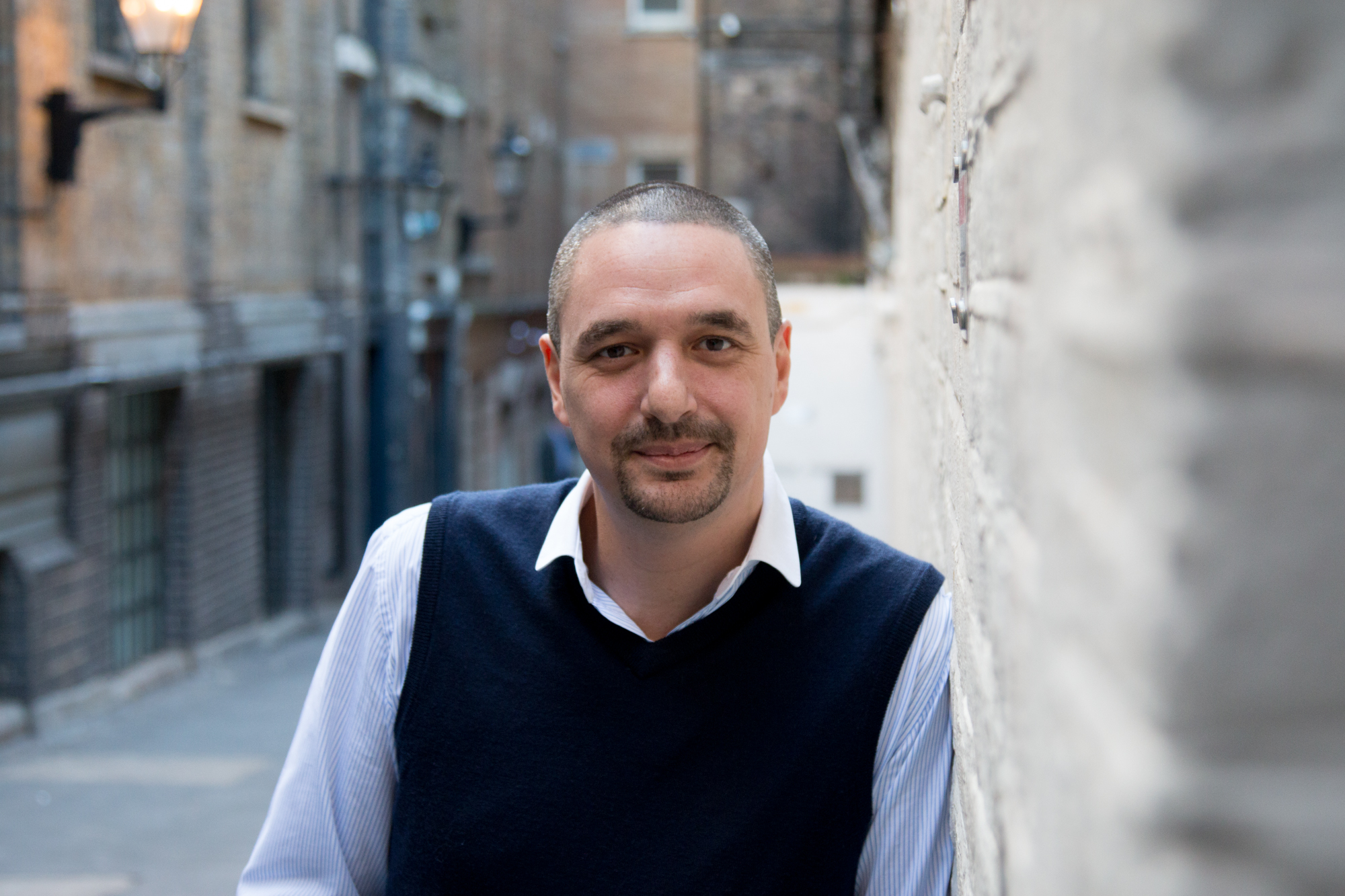 Tramoni started his career at the Portobello Gold, a bar, restaurant and hotel located in the heart of Notting Hill, where the owner eventually asked him if he knew anything about accounting. Having studied business management and accountancy in the South of France, his role as general manager morphed into a more financially-focused one.

?I rapidly became responsible for all aspects of the day-to-day financial management, with significant exposure of applying my accountancy skills in the hospitality industry,? he explained. ?From running the payroll ? manually at the? time ? ordering and counting stock, paying suppliers or performing VAT returns, this valuable experience led me to join the accounts department of a restaurant group now known as Peyton & Byrne, where I progressed to financial controller. ?Then I moved to take on the overall responsibility for the financial reporting and control of Tate Catering, which covers all the catering activities across the Tate galleries. I consider myself very privileged to have been part of such a well-established institution but I was ready for my next challenge and this is when I met Greg Lawson, the CEO of Smart Group, where I have been FD for over six years.? While he could have picked a different sector to work in, he remained within hospitality. This, Tramoni said, was due to the industry’s main focus being customer satisfaction and, ultimately, retention. ?Eating and drinking has always been a major part of my life and being able to crunch numbers that come from an environment I can relate to was very appealing,? he further added. ?Also, the hospitality industry is such a broad sector that incorporates so many different businesses and skill sets; just look at Smart Group, we?re a dynamic collection of hospitality, catering and event management businesses, all under one cohesive group brand.? Given how vast the sector is, Tramoni has seen quite a few changes since he entered it???namely that the perception of British food has changed for the better. He suggested the gastronomic scene in the UK had evolved spectacularly in and outside London and although he saw ? and dealt with ? several restaurants opening and closing throughout the years, the market remained buoyant as people would always eat and party. ?There is now so much choice for the consumer, with the high-end and mid-markets having both expanded dramatically,? he said. ?Another change I witnessed in the industry has undoubtedly been an increasing demand in corporate hospitality and events catering.? Moreover, the amount of competition has greatly increased, so it’s become critical for businesses in the sector to gain the competitive advantage.?According to Tramoni, great entrepreneurs such as Oliver Peyton and Greg Lawson have one thing in common: They have to be on their game all the time. ?This means that they never stop, they keep on going and developing, which is understandable being in a highly competitive sector,? he explained, pointing out that was where the FD stepped in. ?The financial director is expected to be the one who will stand up to and challenge the CEO, while at the same time supporting him or her and the board. Businesses succeed through taking risks, so I would say the role of the FD is to understand these risks and ensure the business takes appropriate safeguards, not avoid risk altogether.? And when it came to current market risks, Brexit was inevitably on his mind. Tramoni suggested a defining aspect of the industry was its reliance on disposable income, and the uncertainties now surrounding the UK economy will affect consumer confidence. ?In addition, the hospitality industry heavily relies on skilled overseas workers and although I realise that changes in employment law won?t happen overnight, Brexit has for sure sparked fear among hospitality staff,? he explained. ?Profitability and therefore investment in this sector is now under threat, but as I said before, people will always eat and will always want to party so we need to keep positive.?
?
That being said, his greatest advice for FDs following in his footsteps is to plan ahead more than looking back. Growth is the goal for many entrepreneurs but building a much bigger business is no easy feat. That’s where the CFO comes in ? and who better to discuss scaling a company than the head of finance from one of our 2015 Growing Business Awards finalists. By Shan? Schutte