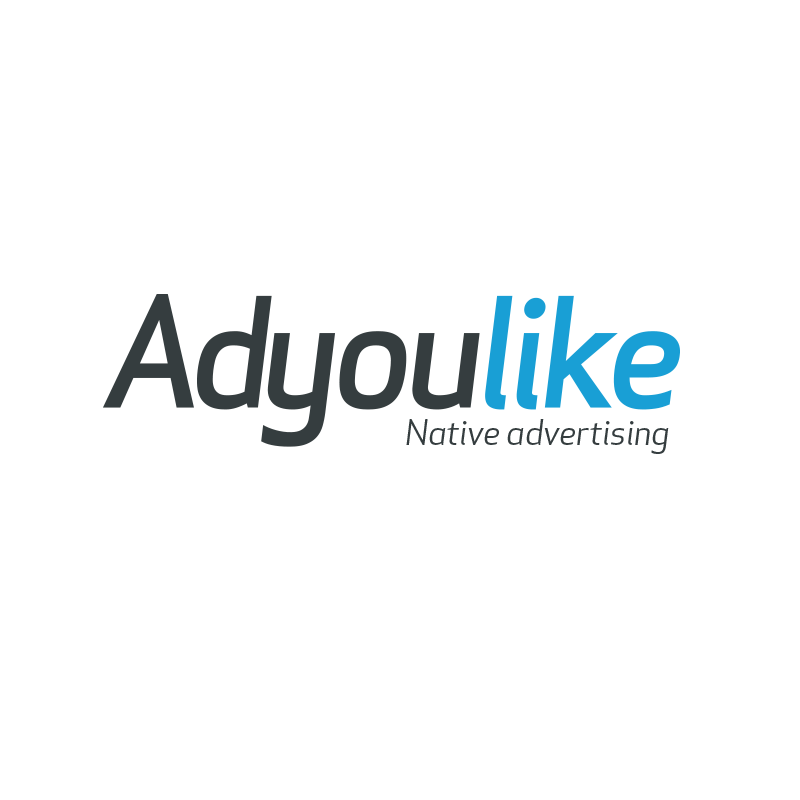 Online advertising has traditionally arrived as banner ads, pre-rolls – such as the video promotions that can be found before watching content on YouTube – and interstitials. However, Adyoulike was launched by Julien Verder and Yohan Elmaalem in 2011 to change the face of the industry entirely. The pair considered existing formats of advertising “annoying” and developed a native approach. The design allowed brands to feature content on publishers’ websites in a format that looked like actual content created by the publishers. In other words, it was developed to provide a less intrusive experience for users and better engagement on content and ads for both brands and publishers alike. And with emergence of various new devices frequently arriving, the tech was developed to run smoothly across mobiles too – a challenge that Verder and Elmaalem believed ordinary display ads could never manage accurately.

The business is operating in a lucrative sector, with BI Intellifence predicting that spending on native advertising will account for $7.9bn this year – up from $4.7bn in 2013. That sum is only set for further growth too and expected to rise to £21bn by 2018. In order to be at the spearhead of this rapidly growing industry, the company has made acquisitions over its five years of operation. This included the takeover of British marketing agency ContentAmp in April 2014, which provided the French company with solid footing on UK soil. The ContentAmp founders Francis Turner and Dale Lovell now head up the UK operation in the role of MD and chief digital officer respectively. The firm’s impressive roster of clients includes big names such as Nintendo, Xbox One, Nivea, Coca-Cola, Nestle, Citroen, Kellogg’s, McDonalds, Samsung and Sky. Adyoulike turned over $10m in 2014 and, in order to build on its platform and keep winning business, the company plans to expand into new territories including Australia, which will support the aim of building new partnerships with publishers around the world. By Zen Terrelonge