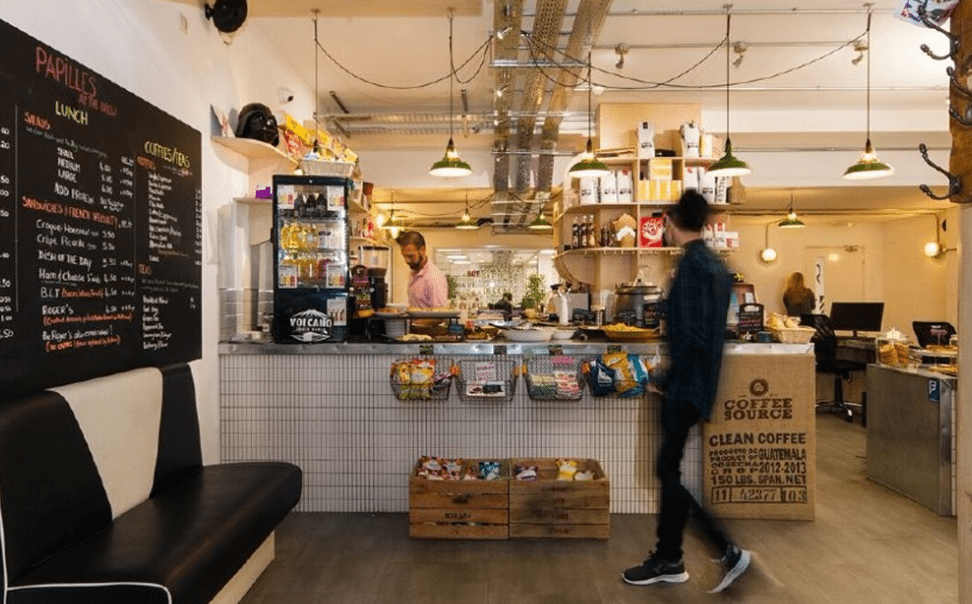 Share via
When the time to sell the business does come, it will more than likely feel difficult to let go. In some circumstances though, which was the case for this founder, it was necessary to move on from an unpredictable market, which led him into business clubs.

Company: The Brew, a chain of business clubs in East London Started in 2004, Andrew Clough?s media publishing business soon produced three magazines, an award ceremony, conferences and websites. However, that bright start started to look dim as the financial crash struck. ?Despite having a profitable few years, in 2008 the financial crash happened and its effects quickly reverberated through the industry,? Clough detailed. ?With the publishing market looking very unpredictable and any chance of investment thwarted by the crash, it became apparent that we weren?t going to be able to achieve the goals and vision we had when we set up the company. So, I took the strategic decision to sell to a competitor, with all the staff bar three going to work with the new publisher.? The whole process to sell took around three months after thorough due diligence. But given the circumstances, it left Clough struggling to come to terms with the deal. ?Once the process was over, the greatest emotion was one of relief, as it had been a difficult time for everybody. There was also some sadness, as we hadn?t truly wanted to sell and hadn?t achieved what we originally set out to with the business,? Clough admitted. ?We also had to let some people go as part of the deal, which is never a nice thing to do. But we were relieved to have done the best we could with the hand we had. We sold at a very difficult time, in a very difficult industry. There were a lot of people in a worse position than us at that time.” From the publishing industry, Clough moved into business clubs with The Brew. It was built to change the idea of existing business clubs and challenge traditional office space, which has resulted in 500 Premium members and 1,500 Nomad members, who can work in The Brew?s ?Coffice? ??a caf? used for work. On the topic of how he spent his money after exiting media, Clough said: ?Drugs, alcohol and women! Only joking. The majority of the proceeds from the sale went into starting my next business, The Brew, a group of business clubs across East London. ?It started as a side project, making use of our cool, quirky office space by Spitalfields. But I soon discovered that co-working was becoming an industry itself, providing a more flexible alternative to serviced offices. ?I also enjoyed meeting other entrepreneurs, and realised I was in a unique position to help them, by offering genuinely cost-effective, beautiful workspaces.? And in terms of luxuries, Clough?s were minimal?? although it has created a new hobby for him. ?My only extravagance was spending a few grand on a mountain bike by the UK brand Orange Mountain Bikes,? he said. ?After the stress and strain of selling the business and with more spare time on my hands, I decided to get fit by taking it up onto the hills. It was a good investment as I found a new hobby and today I still mountain bike all over Europe.?