Shares fell over 14 per cent due to its “game release schedule, the impact of foreign currency changes to date and recent trends”, King said. The business expected the mid-year period to be “seasonally softer”, returning to growth trends in the latter part of the year.”

This decline, according to King, was primarily because of Candy Crush. While newer games gave a boost to the current quarter, the company has started seeing lower spending on older games, and analysts believe that since the $500m offering, the company has relied “too often” on Candy Crush.

Pacific Crest Securities analyst Evan Wilson suggested Candy Crush had carried King since its release in 2012, and that “the story for growth after Candy is still uncertain”.

Wilson explained that mobile game developers initially rely on a key franchise or genre, and that diversification “has been a rare occurrence”. Wilson is unsure whether King would “buck the trend”.

It has plans to launch new games, but the probability that any one would become a big contributor is “relatively small”, Wilson said. The next two games are AlphaBetty Saga and Paradise Bay.

Wilson suggested that the new Candy Crush Soda Saga would not last either, citing the fact that the company did not have a big release during the most recent quarter.

“This is also temporary, but shows that King is in need of a steady new schedule of new titles to grow, which is a much less profitable model than launching a few longer-performing, highly profitable games,” he said.

Barclays Capital analyst Christopher Merwin believes that “aftermarket weakness, a response to the 2Q guide, is likely an overreaction”. He noted that King will be launching three to six games this year, most of which he expects will be seen much later in the year.

He said: “We are only slightly lowering our 2015 bookings and EBITDA estimates to account for incremental FX headwinds. We are maintaining our Equal Weight rating and a $19 price target.”

This was echoed by Credit Suisse analyst Stephen Ju, who explained that Candy was a “continued success” and that EBITDA fell short as the company cited FX as well as increased marketing spend.

King’s planned launches for new games “should be hitting their stride” by Q4 2015, and 2016 should be seeing franchise refreshes for not only Candy Crush Saga and Soda, but also Farm Heroes and Bubble Witch,” said Ju.

“Hence, there is likely upward bias to our updated estimates,” Ju explained. He suggested that Candy Crush would continue to “decay at a steep trajectory” and that three out of five launches would be commercial failures. 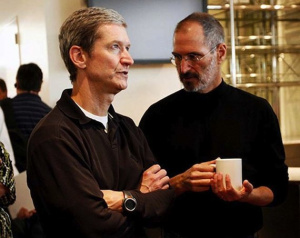 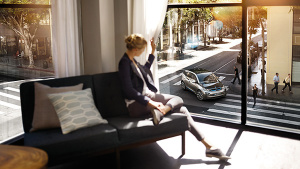