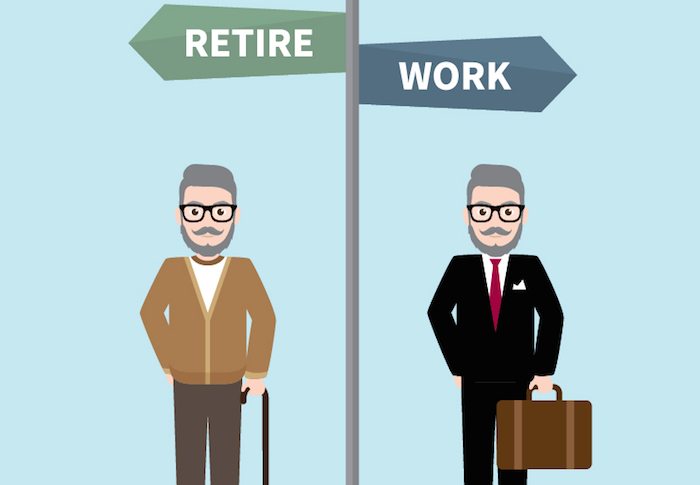 Share via
Canvas GFX CEO, Pat Hume explores the topic of ageism and its effect on career progression… There has been a great deal of positive change in the tech industry over the 40 years I have been part of it, but there’s still work to be done to address diversity in the sector. Being a woman in the tech sector itself hasn’t always been easy. I, like many of my female peers, have had to challenge preconceptions and fight for every opportunity to progress. And while it’s true that there are now many highly visible role models for younger women to aspire to, there are still educational, social and corporate barriers which must be removed. Despite these positive changes, over time I’ve realised that once you overcome one barrier, another one is often waiting just around the corner.

Ageism in the workplace

Ageism in the workplace is a serious issue that is often overlooked. In the technology sector, which has brought forth – and lauded – thousands of young entrepreneurs, it is a particular issue. Research from CWJobs revealed that 41% of IT and tech-sector workers in the UK have observed age discrimination in the workplace, compared with an average of 27% across other industries.

Tech sector workers reported that they began to feel old (in the context of their work environment) aged just 37 years; a full decade before people begin to experience the same feeling, on average, across other sectors.

This is strange since two-thirds of people working in the UK technology industry are in fact over 35, according to ONS data. There is, of course, a popular myth surrounding older age people not “getting” technology, but a myth is precisely what it is. The longer you spend in the tech industry, based on what I have observed at least, the more adaptive you become to change and the more open you are to learn. More experienced members of the workforce have a broader perspective on how technology has had an impact over time, truly value the benefits of technology and can offer sharp insights into how it can be effectively leveraged. This demographic also understands how technology has made a difference to our daily lives and where it could still be improved. One customer of ours offers a great example. He’s an experienced guy who manages a team of younger engineers. The newer recruits were struggling to manage scheduling documents that were running to over 100 pages of text. They just weren’t used to consuming information that way.

So, this customer used our software to visualise those documents in a way that enabled everyone to see what was happening and when, at a glance. Technology is great at making complex information accessible, understandable and actionable. And when it’s combined with the wisdom of experience it becomes even more powerful. Over the past five years I’ve witnessed first-hand the inherent age-based bias of the tech sector. I’ve been told I was too old to take on certain roles and I’ve seen doors close in front of my eyes. Fortunately, I was able to create my own new opportunities but not everybody can. Ageism can be a silent career killer and we don’t hear enough about it. The term ‘diversity’ is most frequently heard in relation to race, religion, and gender, but age needs to be given more serious consideration too. Education on the value of diversity is essential. Making sure equality of opportunity is real throughout the workplace is vital. Demonstrating and celebrating the success of diverse teams is important too.

I believe that the more time people spend in diverse, collaborative communities, the less likely they are to focus on differences rather than similarities. The more inclusive you are, the easier it gets.

When we bring our differences together in an environment where people feel respected, accepted and included, amazing things will happen. And let’s not forget, we’re talking about business here. While there is enormous ethical value to diversity, it is crucial to remember that diversity is also fundamentally good for business. The greater the range of experiences you can call upon, the more data goes into the decision-making process, ultimately leading to better decisions. After all, a truly diverse team is infinitely better placed to serve an increasingly diverse end audience.