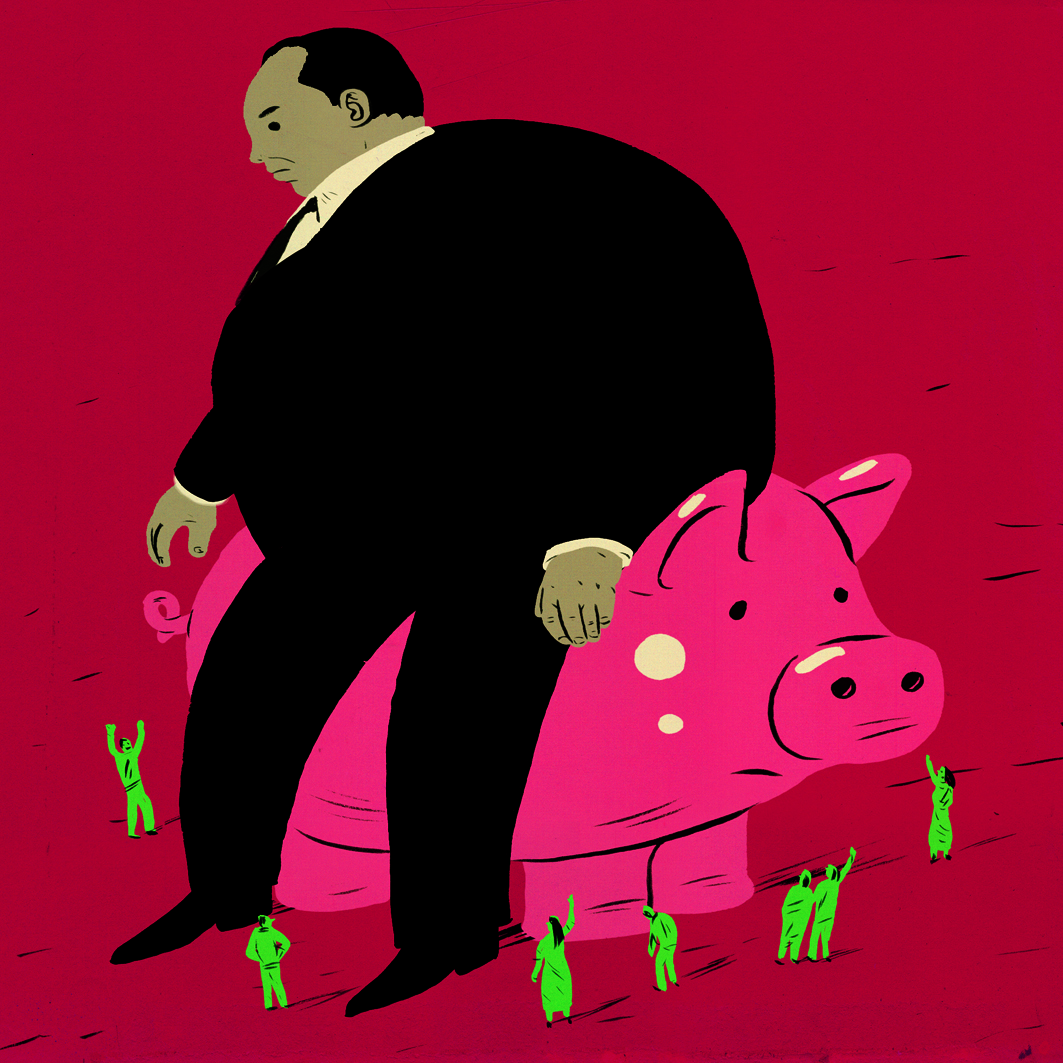 It’s never been more difficult to extract cash or contracts out of customers, especially large corporations. “Have they issued the purchase order yet?” is the anguished question reverberating around Britain’s small businesses.

For the past three years, the banks have got it in the neck from pretty well everyone: why aren’t you lending? How come the terms are so onerous?  In truth, there’s an even bigger squeeze going on. Triggered by political paralysis in the eurozone, we’re living in an era of agreement-phobia; no-one, anywhere, can make a decision about anything. Contracts that should have been signed months ago get entangled in endless approval loops. Projects that should already be under way are stalled on the starting line. I know of one major eco-building development where planning permission was granted in August, yet the negotiations even just to kick off phase one are still dragging on. (In the meantime, pre-planning permission creditors are yet to be paid.) The excuses you hear get ever more bizarre. “The steering group is meeting to agree the future strategy in XXX, so we’ll be able to get back to you after that”. Everyone’s passing the buck, and usually upwards.  This isn’t just anecdotal moaning. Look at the cash being hoarded by large corporations. Unable to get decent yields on anything (bar Greek debt) and anxious about an imminent downturn, they’re building up cash mountains. According to research from Interim Partners, business deposits at UK banks stood at £382bn at the end of September – up 24 per cent from five years ago. Even non-financial private UK firms hold close to £25bn in cash, according to ONS, a figure that’s recently risen rapidly. In the US, the top 1,000 companies are sitting on a staggering $853bn of cash (exacerbated further by cash “trapped” in overseas jurisdictions and unlikely, for tax reasons, ever to return to the US). As the senior economist of a major global bank told me a few weeks ago: “When the economy is on the brink of recession, you don’t commit. Big companies have always had little ones over a barrel.” What all this means for smaller businesses is ever-tighter finances and ebbing energy. “Demand is being sucked out of the economy,” says Mark Gregory, lead partner in Ernst & Young’s ITEM Club.  What’s so tragic is that this global financial crisis isn’t really about cash; there’s plenty of that around. It’s just all in the wrong places – under Italian mattresses; in the grip of corporate treasurers; tied up in hopelessly unproductive public-sector assets. Take our universities, a reasonable analogy for big organisations. I must thank Chris Birch, professor of enterprise at the University of Greenwich, for this brilliant analysis of woeful under-utilisation of resources that, in reality, is squeezing the life out of enterprise: “Universities spend around 30 per cent of their income on buildings, debts and depreciation,” says Birch. “That’s a lot of dosh.  “Because we run in short semesters – not the whole day, not weekends – the typical ‘average’ utilisation rate is, at best, 20 per cent. If you took hard metrics of, say, 14 hours a day, 360 days a year, then the figure would be horrific (less than ten per cent).  “As energy and compliance costs inevitably increase, it will get worse. Especially with older buildings.  “Buildings will become the burden around our necks – they locate us in time, place and space, in a world increasingly without walls.” Big organisations mustn’t just get smart; they must also play fair. Many owe their own success to the small companies that make up their supply chain. Instead, they’re insisting that SMEs dance to the nasty tunes of procurement and finance departments. Watch out for the phrase “cash optimisation”; really it means “we ain’t going to pay”.  According to Anil Stocker, co-founder of MarketInvoice (the UK’s first marketplace where SMEs with large customers can auction their unpaid invoices), the worst villains are the big high-street retailers – particularly those in private equity ownership. Having extended payment terms to 60 days, they’re paying 19.6 days late, on average. FTSE firms regularly put contracts out to tender with 120-day terms, confident that their negotiating power over the poor, cash-strapped SmallCo will win the day. “Ah, but we have to think about our shareholders,” bleated a senior partner at a Big Four accountancy firm to me recently. Okay, but you also have a responsibility to your suppliers, your customers and the country in which you’re based.  Perhaps our political leaders should start naming and shaming? As Prime Minister David Cameron has said, we’re all meant to be in this together