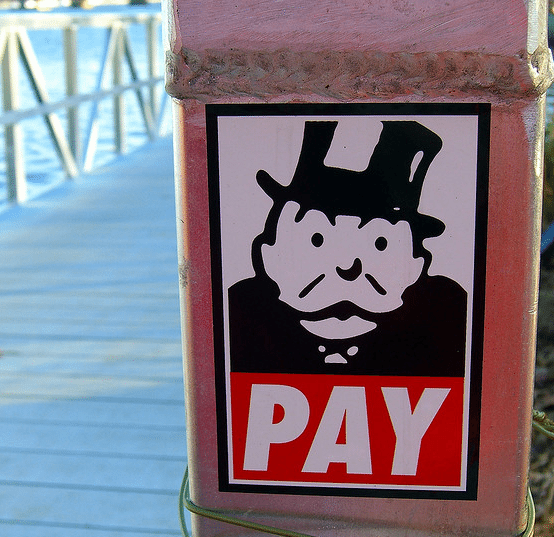 Directors of AIM-listed companies have seen their salaries increase by an average of 6.1 per cent in the last year, the latest research shows. This compares to an average pay rise of only 1.6 per cent across the economy as a whole.

Reaching an average of £168,860 per annum, research by Incomes Data Services (IDS) shows that directors’ salaries are making up for the seven per cent fall in bonus payments that AIM directors suffered over the last year. Indeed, average bonus payments for AIM directors fell from £53,341 in 2009 to £49,590 . Steve Tatton, the author of the IDS report, points out that these bonus payments will have fallen primarily because many AIM companies had failed to hit their targets such as earnings per share or overall profits. “It seems tough economic conditions, lower profits and low wage inflation amongst the broader workforce hasn’t stopped AIM CEOs’ pay reaching this milestone,” says Tatton. The pay rises mean that the average basic salary of AIM chief execs has broken through the £200,000 ceiling for the first time ever, to reach £203,191. With the addition of bonuses and other incentives, this boosts average earnings to £288,917 per annum. The 6.1 per cent average pay rise is over three times higher than the national average, where average pay rises only ran at 1.6 per cent. While the average increase was 6.1 per cent, it varied between level: “With shareholders looking over their shoulders, smaller company remuneration committees need to ensure they draw the right balance between all the various components that go to make up boardroom remuneration,” concludes Tatton. What do you make of these numbers? Is it fair for directors of AIM-listed companies to receive above-average pay increases?  Picture source