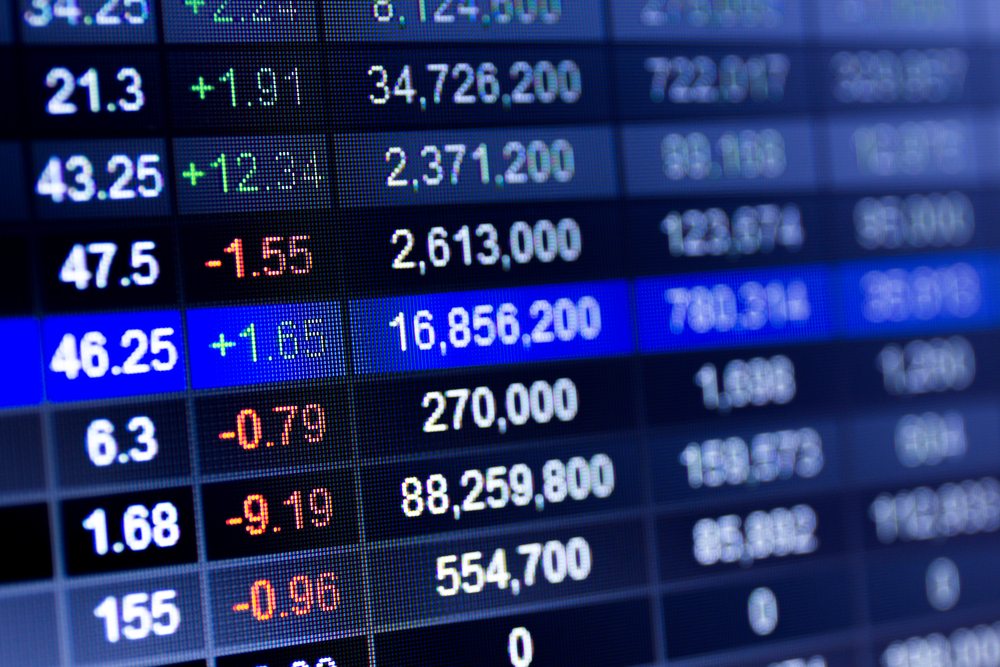 In recent months, you could have been forgiven for thinking that this dream was over. In a year that has seen political unrest, economic instability, and sluggish growth, it seemed now was not the time to be thinking about an IPO. It turns out, though, that entrepreneurs and mid-cap businesses thought otherwise.

Since the start of the year, there have been 27 new entrants to AIM. According to Dealogic, these businesses raised around £1bn, demonstrating the continued importance of AIM and the public markets. Not only that, the capital raised by the latest wave of floats increased year-on-year by 72 per cent. In part, I would put this down to the belief and determination of young companies. There is clearly a range of funding options available for these ambitious businesses, both in debt and equity. The government-backed British Business Bank has pulled all of these options together in its “Business Finance Guide“, an essential read for founders and CEOs that are contemplating applying for funding. For businesses that have reached the critical scale-up moment, I believe that the public markets provide the best balance between access to liquidity and maintaining management control. There have been some stellar businesses turbocharged by this market, including household names Fever Tree, ASOS, and Hotel Chocolat. We also plan to use the badge of honour that comes with taking a business public to raise the profile of Yü Energy as a leading challenger brand. However, it constantly amazes me how so many entrepreneurs and businessmen believe you can only list a large company on AIM. The reality is that small companies list on AIM and make a roaring success of it. The business does not even need to have revenue, take 4D Pharma PLC as an example: it has no revenue but is valued at £450m and it uses AIM to fund its research. I have a simple guideline as to whether a business can float on AIM. If the business can answer yes to just two out of the following six questions, then it is potentially suitable for AIM: (1) Does it have sales?
(2) Does it have growth?
(3) Does it have a sensible margin?
(4) Does it have a predictable revenue stream (sometimes called a subscription model)?
(5) Can it generate cash?
(6) Does it have an interesting rationale, which is essentially the “elevator pitch”? I do not mean to make light of the listing requirements. They are strict, and rightly so. However, the reporting requirements are just a product of strong management discipline, and ultimately they further demonstrate the credibility and potential of your business. The businesses that have stood the test of time on AIM are often said to be those that have under-promised and over-delivered, but perhaps more importantly they can answer these questions positively. For those of you considering listing, though, don’t be greedy. The valuation will come in time as you deliver upon the expectations that you, yourself, have set. We listed Yü Energy at a valuation of £18m, but we soon found that our IPO was oversubscribed and we raised considerably more money than we had initially planned and the group is now valued at £34m. AIM remains the home of businesses with ambition and potential. Founders and CEOs that are intent on delivering on this potential and accelerating further growth will understand this and see that an IPO is a springboard to success. London’s secondary market has grown rapidly in recent years and it is now a truly global marketplace. We are hugely proud to be part of this, and we are confident of further success. Nick Parker is chief financial officer at Yü Energy. Image: Shutterstock The Alternative Investment Market provides an excellent option for SMEs to raise growth capital by the sale of shares within a regulatory regime specifically designed for their needs. But why should you consider AIM? And what do you need to do in the run up to, and after, a successful flotation?