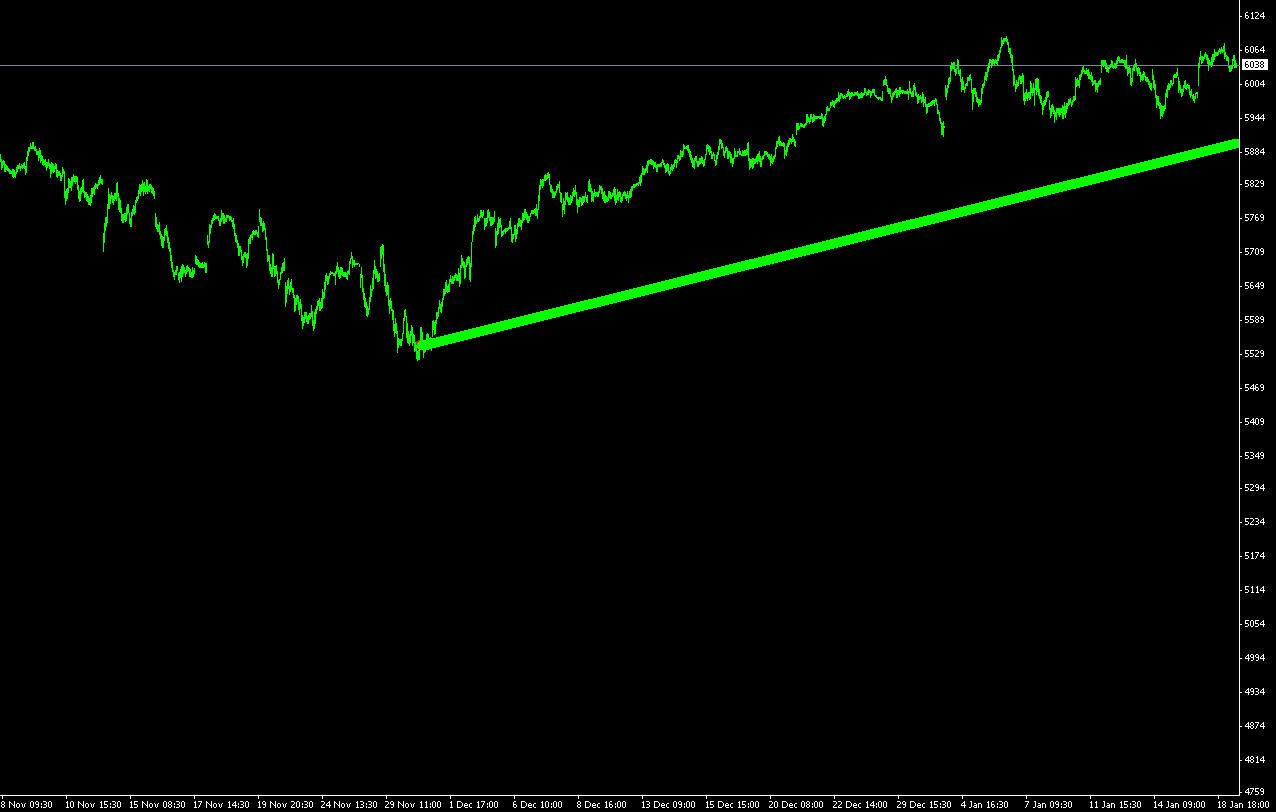 The amount of money raised in AIM IPOs is falling too, further indicating the AIM market is still in muddy waters.

The average amount of new money raised per AIM IPO has fallen to approximately ?3.6m in the first part of this year (five months to end of May), down 70 per cent on the average ?12m raised per IPO over the same period in 2010. In total, 42 companies left AIM in Q2 1011, up from 28 in Q1 2011. This is the largest quarterly increase in the number of companies leaving AIM since Q4 2009. According to accountants UHY Hacker Young, appetite for new IPOs has dropped off due to the Eurozone crisis and rising oil prices, which have buffeted investor confidence. Total money raised through IPOs to the end of May is down overall from ?328 million in 2010, to just ?91 million this year. “AIM is not a sleepy backwater anymore. The sheer size of AIM means that you can?t expect AIM to be immune from the big trends in the global economy,” says Laurence Sacker, partner at UHY Hacker Young. “If the Eurozone is in crisis or the UK economy is stagnating because of Government cost cutting, then that’s going to impact the fortunes of AIM-listed companies.” At the same time, the number of companies joining AIM more than doubled, to 16 in Q2 2011, up from just seven in the first quarter. New listings are also up 23 per cent year on year, from 13 in Q2 2010. The number of companies graduating from AIM to the London Stock Exchange is also at its highest level since Q2 2008, showing the AIM market is still buoyant.  “Losing companies because they have graduated to the main market, or due to M&A activity is a sign that a market is healthy,” adds Sacker. “It shows that companies joining AIM have confidence that the market will allow them to grow and take their businesses on to the next stage in their development.”