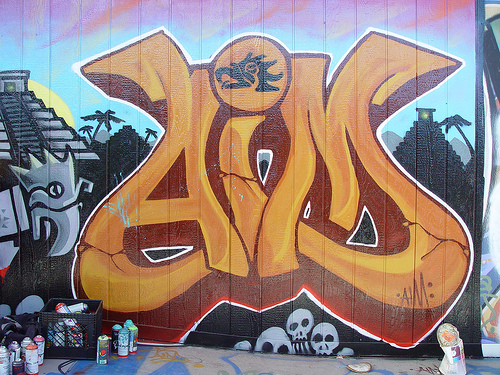 This was marked by an unbroken run of increases in eight consecutive months to February 2014. There has also been a 76 per cent rise in the number of new listings for the first four months of the year – 21 in 2013 compared with 37 this year.

In fact, Deloitte research found that after seven years of decline, the total number of companies on the AIM has also increased from 1,088 in April 2013 to 1,096. Richard Thornhill, equity capital markets partner at Deloitte, suggests that ?the publicised pick-up in the IPO market is clearly pushing more companies to list on the AIM, London?s junior market. ?We have seen a number of high-profile AIM listings this year from Patisserie Valerie to Boohoo.com, with strong representations from the retail and technology sectors. This activity is consistent with that seen on main market activity in the quarter and marks a change from the position 12 months ago where strong main market activity contrasted with fewer small cap and growth company listings on AIM. ?The surge in companies of all shapes and sizes wanting to IPO in 2014 has led to a period of significant effort for investors assessing the quality of these opportunities, certainly the most intense such period for several years. ?However, we anticipate a pick-up in activity again post summer break as those deferring their listing to the second half of the year compete to be amongst the first to announce. As IPO cycles mature there tends to be an increase in the potential for smaller deals to complete and we expect the levels of significant activity on AIM to continue through to the end of the calendar year.? Image source By Shan? Schutte